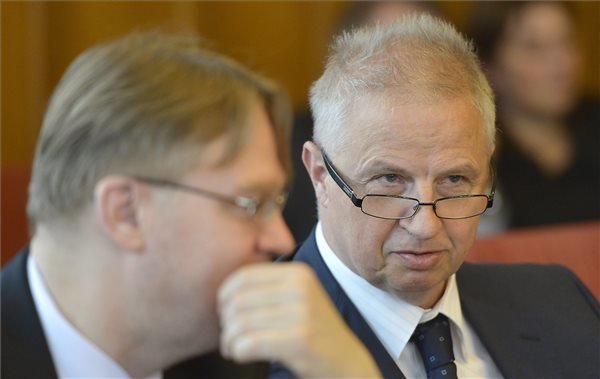 Trocsanyi was interviewed at a conference on territorial and non-territorial autonomy held in Palic last week. He took his oath as minister on the following day.

He underlined the importance of relations with Serbia and noted that he planned to meet his Serbian counterpart in Belgrade this autumn and would also hold talks with leaders in Vojvodina province.

“We could really transfer our own experiences of [EU] accession to Serbia. We could offer an exchange of students and experts and carry out joint training not only in Hungarian but also in English and French. It is in our basic interest that Serbia joins the EU without delay and also the Schengen area if possible,” he said.

He added that Vojvodina’s autonomy was one of the most exciting models of its sort in central Europe because “there has always been a tradition for autonomy in this area and this is important know-how.”