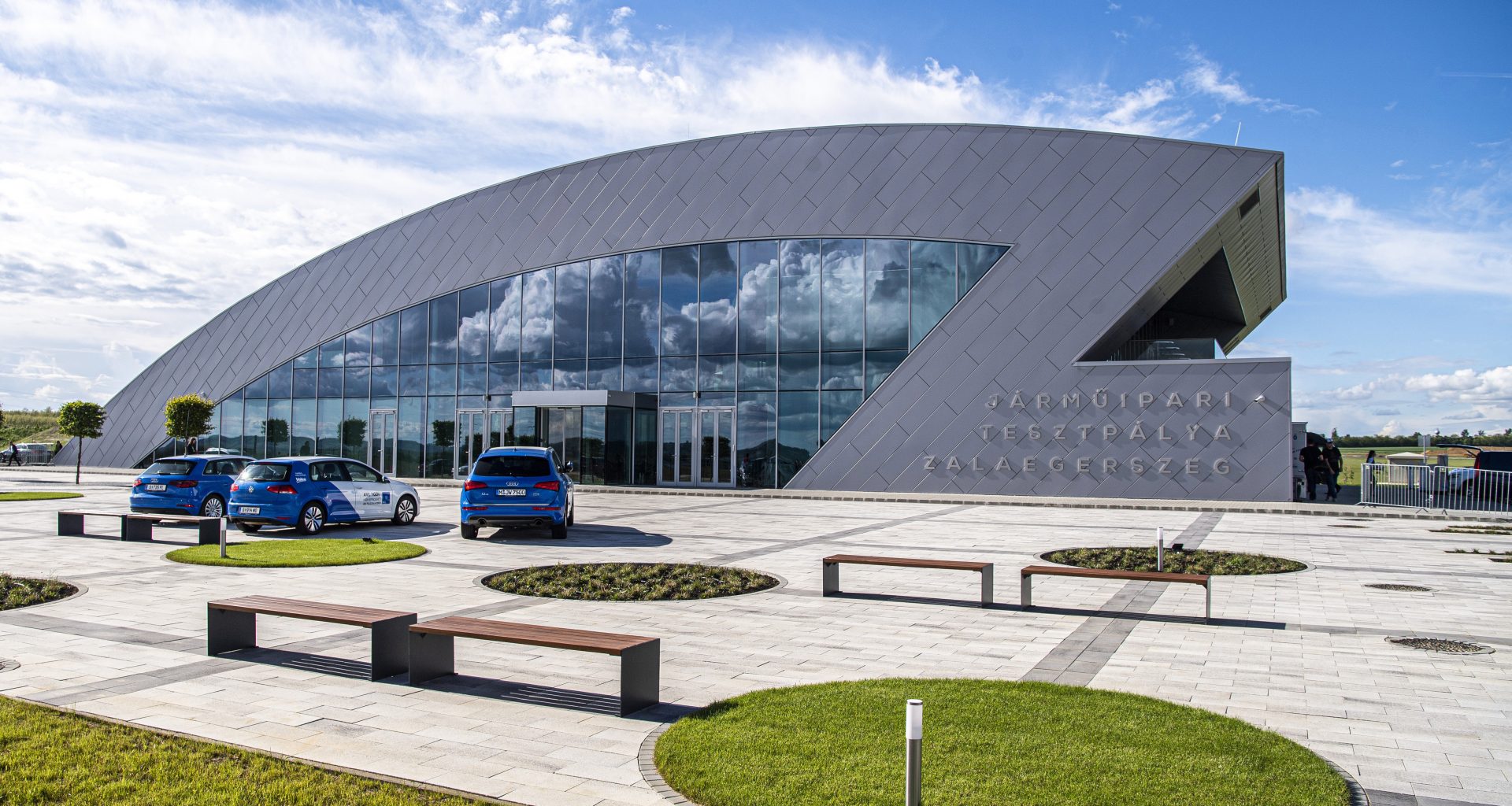 Prime Minister Viktor Orbán on Monday opened a 265 hectar test track for self-driving vehicles near Zalaegerszeg, in southwest Hungary, which the government has funded with a 45 billion forint (EUR 137.9m) grant.

In his opening speech, Orbán said that in the wake of a series on European crises preserving the country’s identity, protecting its security and boosting competitiveness are priorities. “These things are, in Hungarian minds, interconnected: protecting our identity and borders is of a piece with the European way of life, the European economic model and the protection of the world’s largest single market,” Orbán said.

Regarding the test track, Orbán said “the future has started, it is called digital economy”. The Zalaegerszeg investment is “one of the first tickets Hungary has bought into that future,” he said.

the Zalaegerszeg centre to grow into a regional hub “with maybe a European radius”.

It is a national interest that the 620 car manufacturing companies active in Hungary think of the country not simply as a production site but as a development hub, an opportunity to gain a competitive edge, he said. The 10,000 engineers working in development and a further 10,000 in telecommunications make the country “much more than just a production plant”, he said.

Budapest at the forefront of AI: self-driving cars in the focus at Continental

Hungary has ploughed some 800 billion forints into vehicle development research centres in the current EU financial cycle, he said.

The government has allocated 140 billion forints to R+D+I this year alone, and intends to raise that amount by some 30 to 40 billion next year, he said.

That funding provided the backdrop to a controversy surrounding the reorganisation of the Hungarian Academy of Sciences, he said. The question was not the future of the Academy but the future of innovation. “If we want to spend more money on it… then it is clear we want to use those monies well and effectively,” he said.

Orbán also touched on the political crisis in Austria, and said that

“our Austrian friends could not come today, due to an extraordinary shooting season having been opened.”

He noted the importance of political stability.

The opening ceremony was attended by ministers, foreign dignitaries and heads of domestic and foreign companies.