A commemoration was held on Friday in Budapest near Margaret Bridge on the first anniversary of the tragedy that claimed 28 lives when a sightseeing boat and a cruise ship collided on the River Danube.

On May 29 last year, the Viking Sigyn cruise ship collided with the Hableány sightseeing boat with 33 South Korean tourists and a crew of two Hungarians on board. Seven tourists were rescued from the water after the collision and the rest died. One of the bodies could not be recovered.

At the ceremony, a wreath was placed on the river by the crew of the Millennium ship of Panorama Deck, the company that operated Hableany.

They also lit 28 candles and sounded the ship’s bell 28 times to commemorate the victims.

FOr that matter, the criminal trial of the case of a ship collision with a sightseeing boat on the Danube claiming 28 lives has been postponed to begin on September 8. 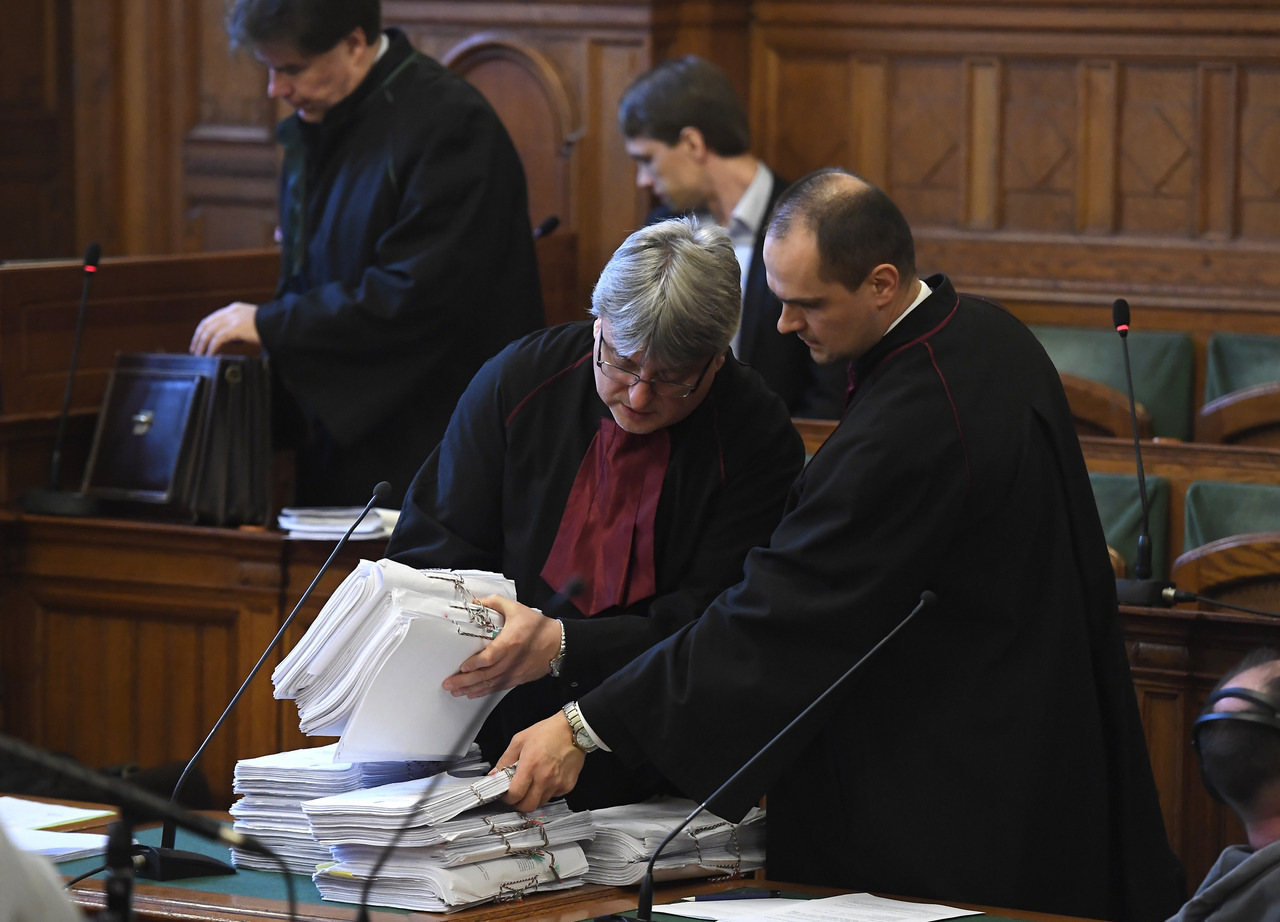 According to the charges brought against the cruise ship’s Ukrainian captain he was steering the ship alone as it reached Margaret Bridge. The captain failed to attend to his duties for at least five minutes, according to the charges. During that time, his ship collided with the Hableany sightseeing boat and pushed it under water.

The cruise ship’s captain has been charged with fatal negligence and failing to provide assistance to persons in danger. Those acts are punishable with two to eleven years in prison under Hungarian law.

A preparatory meeting for a trial was held on March 11 which, however, could not be attended by any of the south Korean victims or the relatives of the South Korean survivors because of the coronavirus epidemic, the court said.

Two further preparatory meetings scheduled for April 30 and May 28 could not either be held because of the virus, it said.