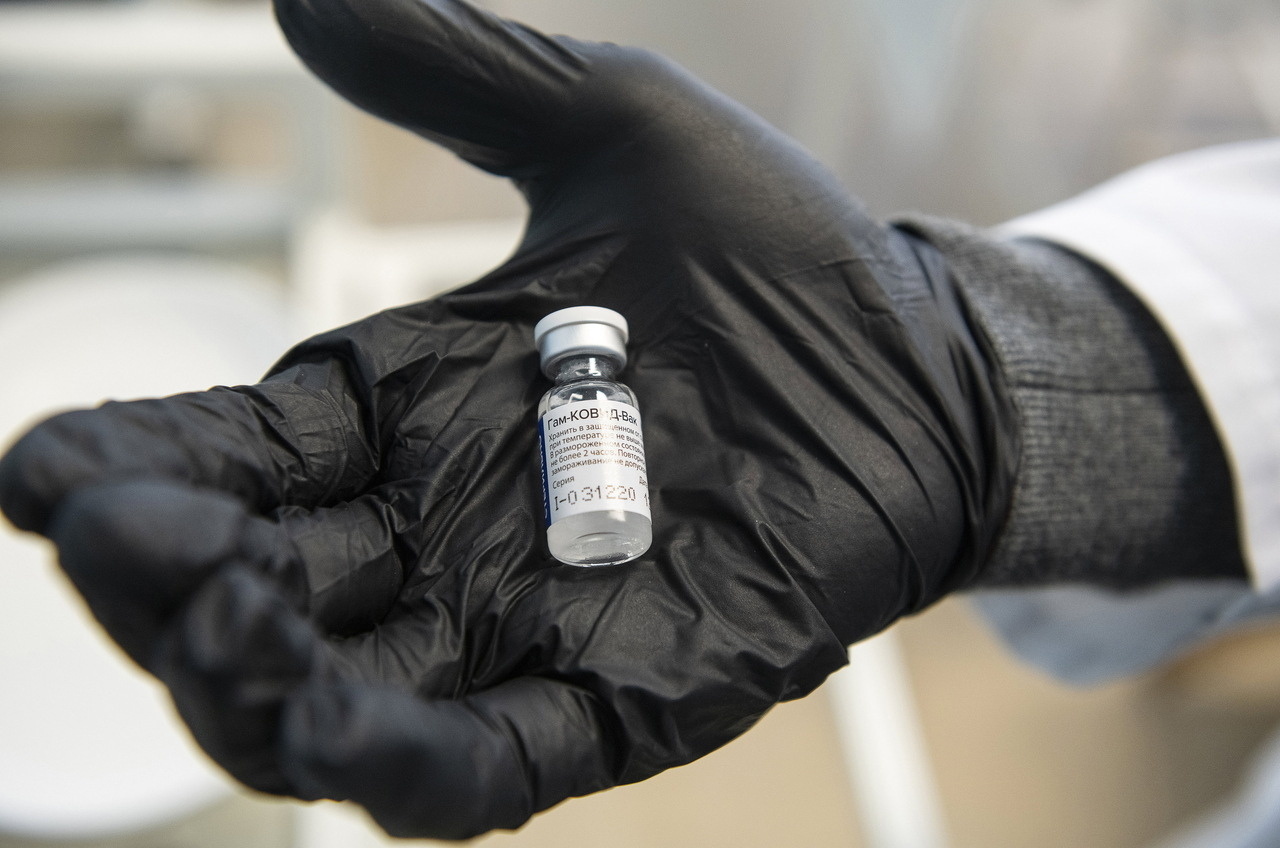 Slovakia is buying 2 million Sputnik V vaccines from Russia and expects half to arrive this month and next as it looks to step up vaccinations amid a surge in COVID-19 infections and deaths, the prime minister said on Monday.

Speaking at a televised briefing at an airport in the east of the central European country where the first batches of the vaccine arrived, Prime Minister Igor Matovic said vaccinations could be sped up about 40% with the new supply.

The country, which has the highest per-capita death rate related to COVID-19 in the past week, according to the Our World in Data website, is following Hungary in rolling out the Russian vaccine even though it lacks approval for emergency use in the European Union.

Slovakia’s Health Minister Marek Krajci said he would approve the vaccine’s use later on Monday and the country could start using them for volunteers in two weeks at the earliest, after inspecting the first batches, he said.

The country of 5.5 million has reported more than 2,000 daily cases on average over the past week. Deaths have climbed to 7,270.

The neighbouring Czech Republic, which has the world’s highest one-week per-capita infection rate, has also looked at using Russia’s vaccine after earlier saying it would wait for approval from the EU’s EMA drugs agency, which has not requested yet.

Czech Prime Minister Andrej Babis said on Sunday the country could not wait.

As we wrote on Monday, Polish President Andrzej Duda has talked with his Chinese counterpart Xi Jinping about buying the Chinese COVID-19 shot, his aide told state-run news agency PAP, as the country looked for ways to speed up vaccination of its residents. 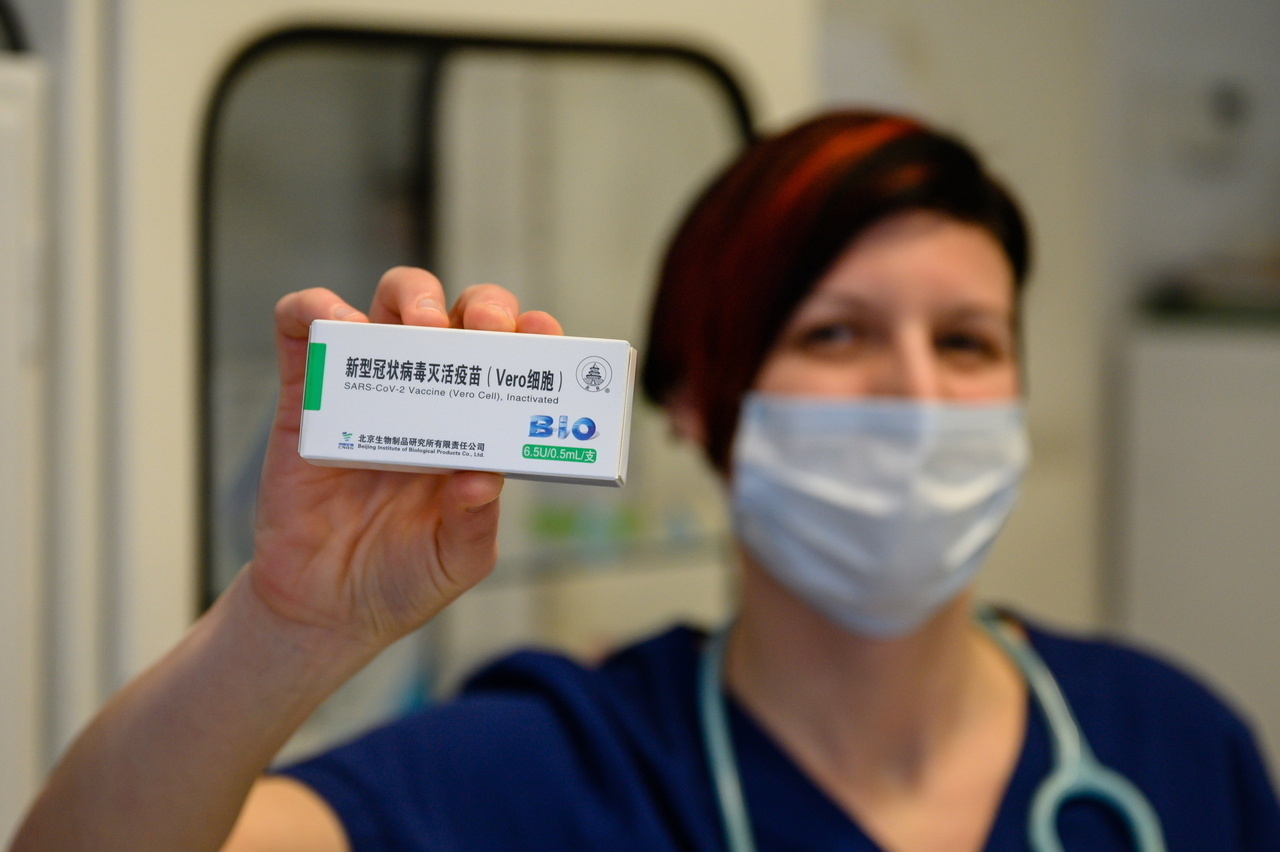