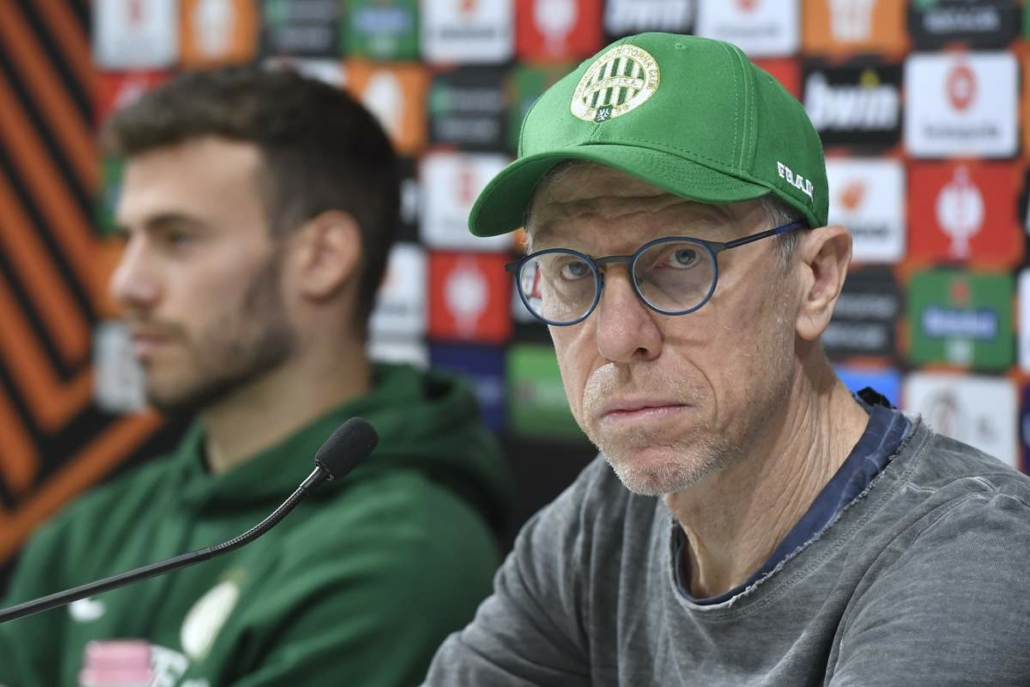 Peter Stöger, the Austrian manager of Hungarian first-division club Ferencvaros, is stepping down after just over six months with the team, Ferencváros announced on Monday.

His assistants, Gerhard Fellner and Alexander Bade, are also leaving the club, according to a statement on Ferencváros’s website.

Stöger took over managing the team in early June this year after successful spells at Borussia Dortmund and FC Cologne, the statement noted.

The 55-year-old coach led Ferencváros to the group stage of the UEFA Europa League, defeating Czech club Slavia Praha, among others, in the Champions League qualifiers.

The highlight of the last week for sure has been winning over Bayer Leverkusen in the Europa League group stage, but afterwards they still had an important league game againts DVSC.

They left Debrecen with zero points.

Ferencváros currently is second in the standings of Hungary’s first-division soccer championship with one match in hand. 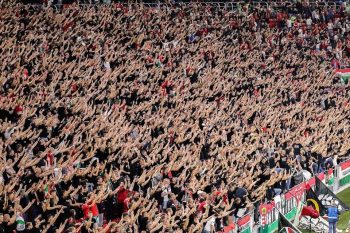