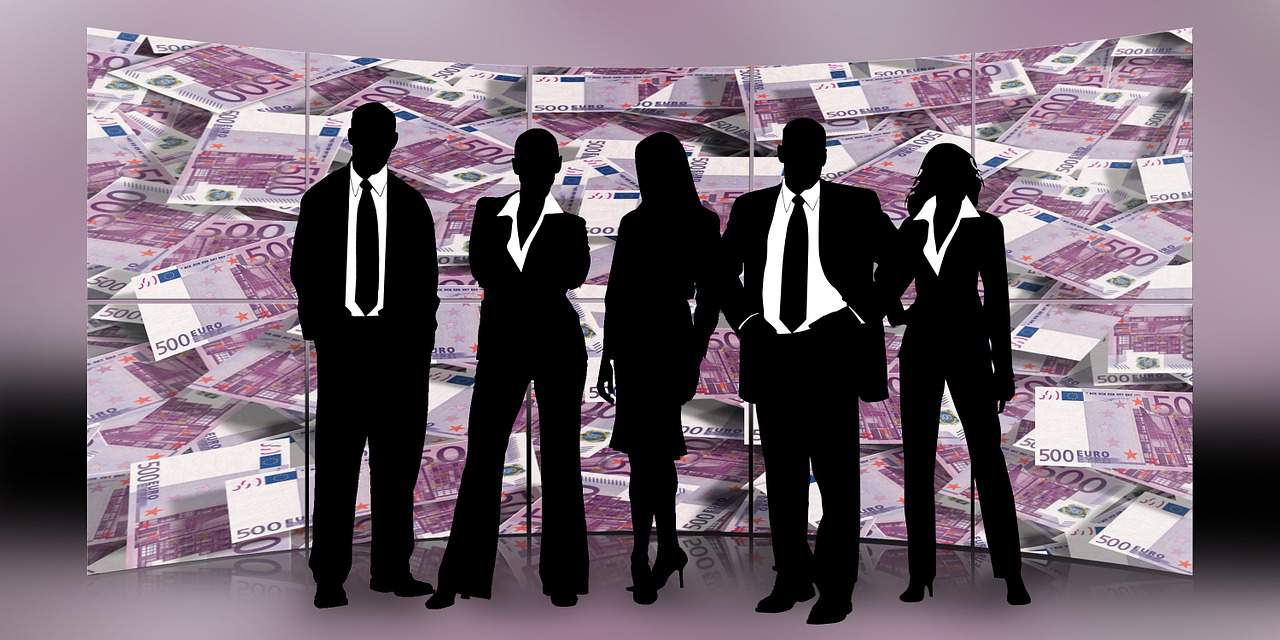 Starting a Branch Office vs. a Subsidiary

Setting up a branch office or a subsidiary in Europe can be an attractive idea, considering that the member states of the European Union (EU) benefit from a harmonized legislation on the matter.

Since the branch office or the subsidiary are seen as secondary offices of the foreign company, investors must observe the tax considerations that are applicable for each structure, as there are certain differences between the two.

For example, the branch office is not a separate legal entity from its parent company abroad, but it will still need to register for value added tax purposes and social security in the country where it is set up. Besides this, investors should also know that the parent company is fully responsible for the activities of the branch office on a foreign market, but an advantage of this structure is that it benefits from a simpler registration procedure compared to the subsidiary and it can be set up without a share capital (thus, having lower initial costs than the registration of a subsidiary).

A subsidiary, on the other hand, is seen as a separate legal entity than its parent company and it must be incorporated following the commercial legislation available in the country where it is set up.

As a general rule, most of the subsidiaries are registered as limited liability companies. In Poland, for example, the subsidiary is also incorporated as a joint stock company, but this option is generally employed by large businesses, as the legal entity itself is designed for large corporations.

The registration of a branch office in Poland contains the information mentioned at the beginning of the article, but the parent company must also appoint a local representative; this person, however, will not have the right to take management decisions. When starting a subsidiary, this regulation will not apply. Some of the most important aspects when opening a subsidiary are presented below:

Budapest economy European Union Fidesz Government History Hungary migration Ministry of Foreign Affairs tourism Viktor Orbán
The government and the Mayor of Budapest seem to be joining forces and are planning to…
The Budapest Municipal Court on Tuesday held another hearing in the case of Hassan…
Banksy, a British street artist, is bringing his creations to Hungarian audiences.…
Hungary's economy performed well in recent years. The employment raised significantly…
We and our partners use technologies, such as cookies, and collect browsing data to give you the best online experience and to personalise the content and advertising shown to you. I accept
Privacy & Cookies Policy