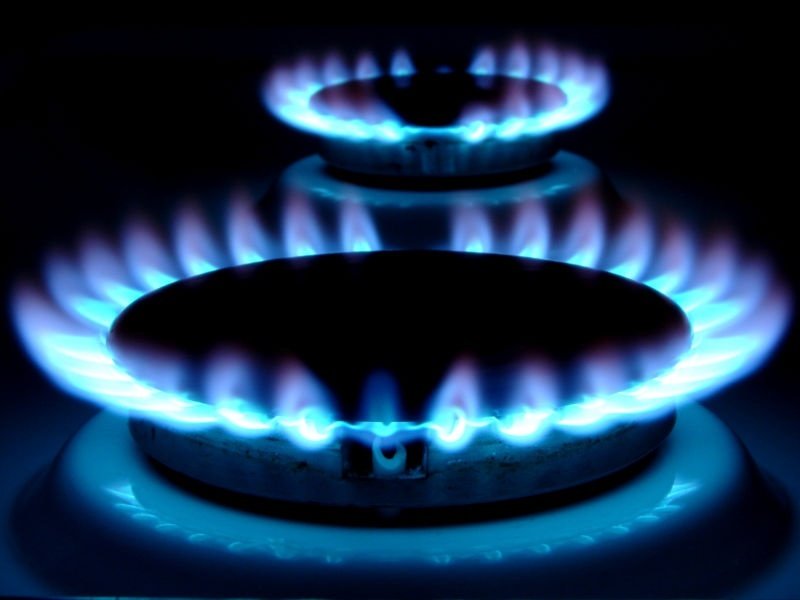 (MTI) – The state-owned Hungarian Electricity Works (MVM) could reach an agreement on buying out Fogaz, the gas distributor for the capital, from Germany’s RWE before the end of this year, Fogaz CEO Laszlo Koncz said in Monday’s issue of daily Magyar Nemzet.

Due diligence on the company has already been completed, Koncz told the paper. RWE’s minority stake will be bought out on the basis of this assessment and the Budapest City Council will remain the majority owner, he added.

Prime Minister Viktor Orban said in September that the state was in talks on acquiring RWE’s 49 percent stake in Fogaz.
Koncz said Fogaz was expected to close 2013 in the black because it countered government-mandated reductions in utilities prices with its own cost cuts.

The state made another major acquisition in October, taking over German energy giant E.ON’s gas business.