Story of the Hungarian art forger who painted like Picasso!

The notorious Hungarian art forger, Elemér Hóry (also known as Elmyr de Hory), was one of the greatest cheaters in the Art World of the 20th century.

Elemér Hóry was born in Nagybánya. As a young painter, he decided to try his luck abroad. However, the Hungarian artist soon became disappointed as his paintings were not as popular as his friends’ work. Therefore, he started to abuse their artistic style without signing the paintings.

In the 1930s, the internationally renowned art forger hung out with great artists such as Picasso and Modigliani. After learning more about their art in Paris, he slowly started to benefit from it behind the maestros’ back.

His dubious career started in 1946, when – after having survived the Holocaust – he painted a picture in the style of Picasso for his own amusement. He soon got hooked on the method after an art collector thought that the painting was original and purchased it immediately. Of course, Hóry had nothing against it.

Not much later, he deliberately sold fake Picasso paintings in Sweden, disguising himself as a Hungarian aristocrat. Meanwhile, Picasso was still alive and working.

As Hungarian news portal Szeretlek Magyarorszag reports, Elemér Hóry was a master in cheating in his early years as well. He disguised himself as a courteous artist in order to paint portraits in the homes of aristocrats who he then robbed. The art forger was sued by famous actress Zita Perczel after several valuables had disappeared. However, Hóry had the courage – while having acknowledged the accusations – to request five hundred pengos (former Hungarian currency) set as the price for the painting.

Encouraged by the success, Elemér began to develop both the technique and the strategy, and he started to specialise in modern painters: he painted fake Modigliani, Picasso, Gauguin, Renoir, Monet, and Matisse.

He had contact with several greedy art dealers who ordered the master-class counterfeits and proudly watched as the galleries exhibited the fake “art treasures”. The astute art forger sold fake works by himself as well – he created drawings inspired by Modigliani which were extremely successful. For decades, his accomplices ordered several works from the Hungarian art forger, who meanwhile moved to Ibiza.

Finally, he was unmasked by a Texas oilman, who purchased several pieces of Hóry’s work and got mad at the result of their evaluation (although the expert could prove only half of them to be fake, all of them were counterfeits).

The artist committed suicide at the age of seventy on the island of Ibiza. He took a lethal dose of sleeping pills after being informed that Spain had granted permission to extradite him to France where his punishment awaited him. 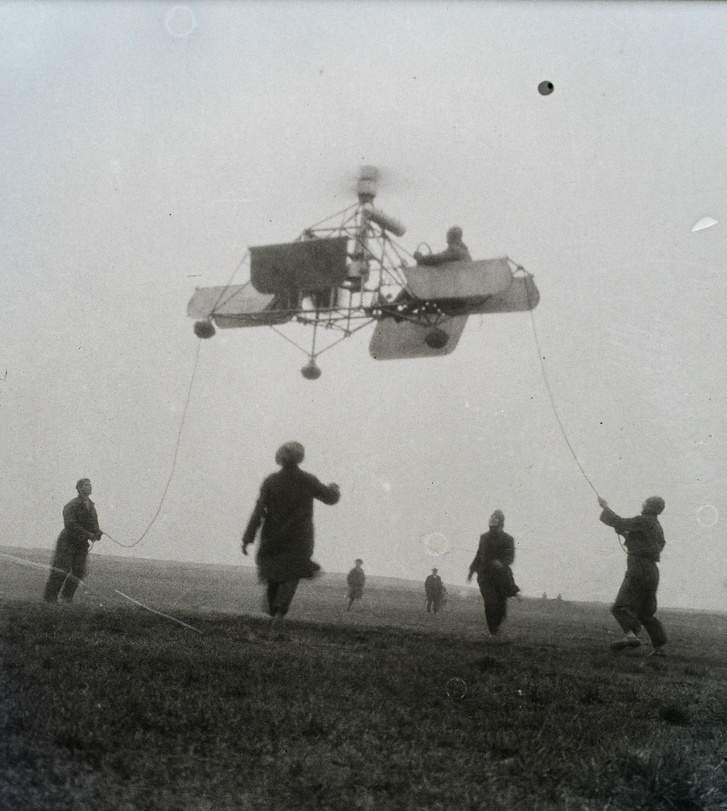 Read alsoA cheater or a genius? Oszkár Asboth – the inventor of the helicopter

Even though Elmyr de Hory’s biography was written by his bodyguard and friend, its authenticity is strongly debated. Orson Welles’s film F for Fake (1974) is also a memorial for him.

Despite the fact that his fraud has been revealed, Hory paintings are worth a fortune today due to his reputation.

However, the majority of paintings will never be proved to be fake as their evaluation is a very complicated and expensive process. Additionally, none of the operators would benefit from revealing the truth…