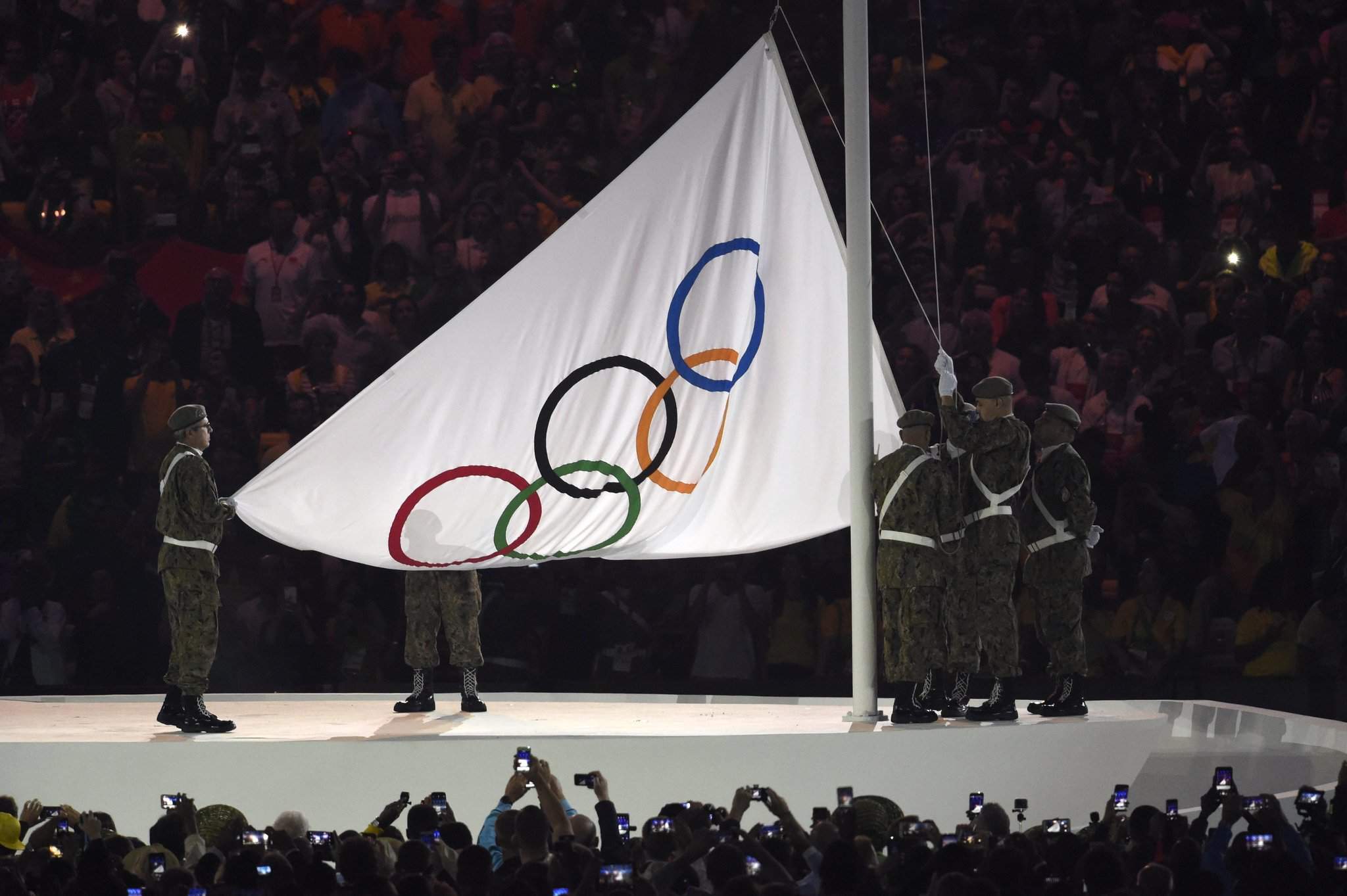 According to the compilation, the first three places in the ranking went to American athletes – swimmer Michael Phelps, swimmer Katie Ledecky and gymnast Simone Biles.

The Rio Olympics most successful athletes: 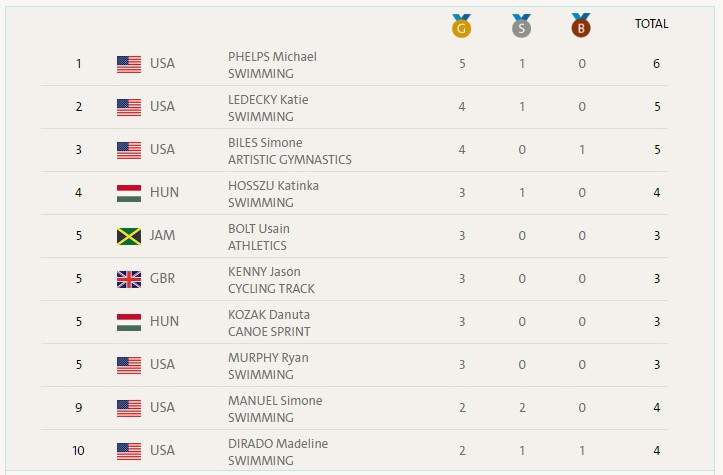