A swimmer of the Refugee Olympic Team trained in Hungary 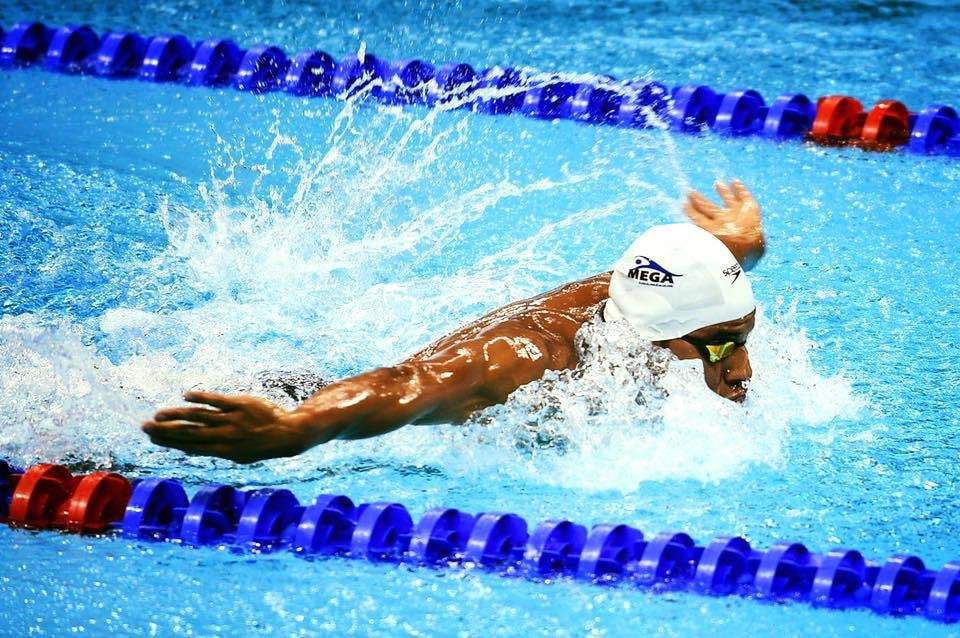 Rami Anis, a member of the Refugee Olympic Team did a part of his training for the Olympics in Hungary this summer. The Syrian swimmer escaped from Aleppo a few years ago, hvg.hu writes.

Anis posted a photo on his Facebook page of his Olympic preparations in a training camp in Hungary. The photo was taken on July 10 at the swimming pool in Százhalombatta.

In 2011, at the age of 20, Anis left his home of Aleppo, which is the most heavily affected area of the civil war raging in Syria. Anis did not think he would have to stay away for long.

“The bag I took had two jackets, two t-shirts, two trousers – it was a small bag. I thought I would be in Turkey for a couple of months and then return to my country,” he said on the Rio Olympics website.

According to hvg.hu, Anis first fled to Turkey, where he trained at the Galatasaray Sports Club, but since he did not have Turkish citizenship, he could not swim competitively. He left Turkey in an inflatable dinghy, and arrived first in Samos, Greece, then finally in Belgium where now he resides. He was granted asylum in December 2015, and today he trains at the Royal Ghent Swimming Club.

At the Olympics, Anis competes in 100m freestyle on August 9, and in 100m butterfly on August 11.