Budapest, October 1 (MTI) – Foreign Minister Peter Szijjarto said on Wednesday that his family had helped him lawfully buy the expensive property in Budapest, a purchase which has attracted much criticism in recent days.

He said the attacks are connected with the ongoing local election campaign and with the fact that his appointment as foreign minister had come as a surprise to many. 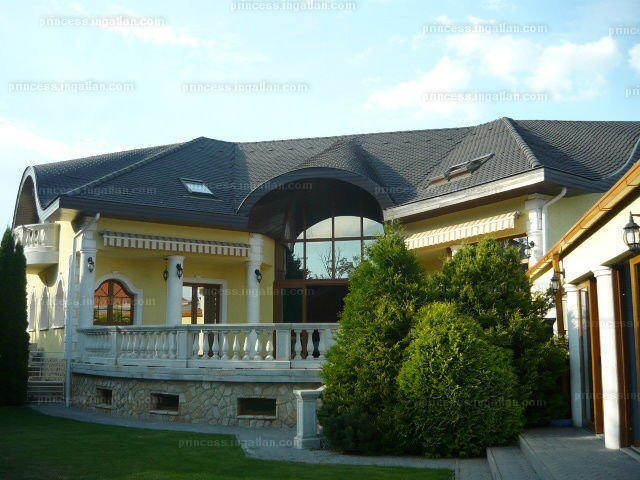 “I refuse to be ashamed about the success of my parents, whose business achievements will ensure a stable financial backing even to their grandchildren,” Szijjarto said. He added that since his parents were not political figures, he rejected any criticism against them but promised to make available all official documents in connection with the purchase to the authorities. 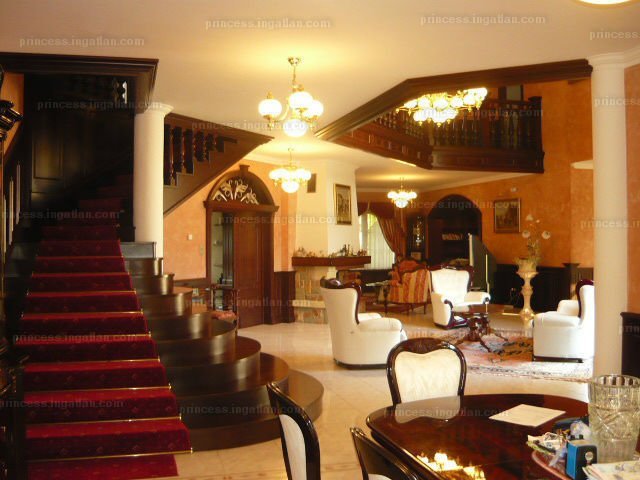