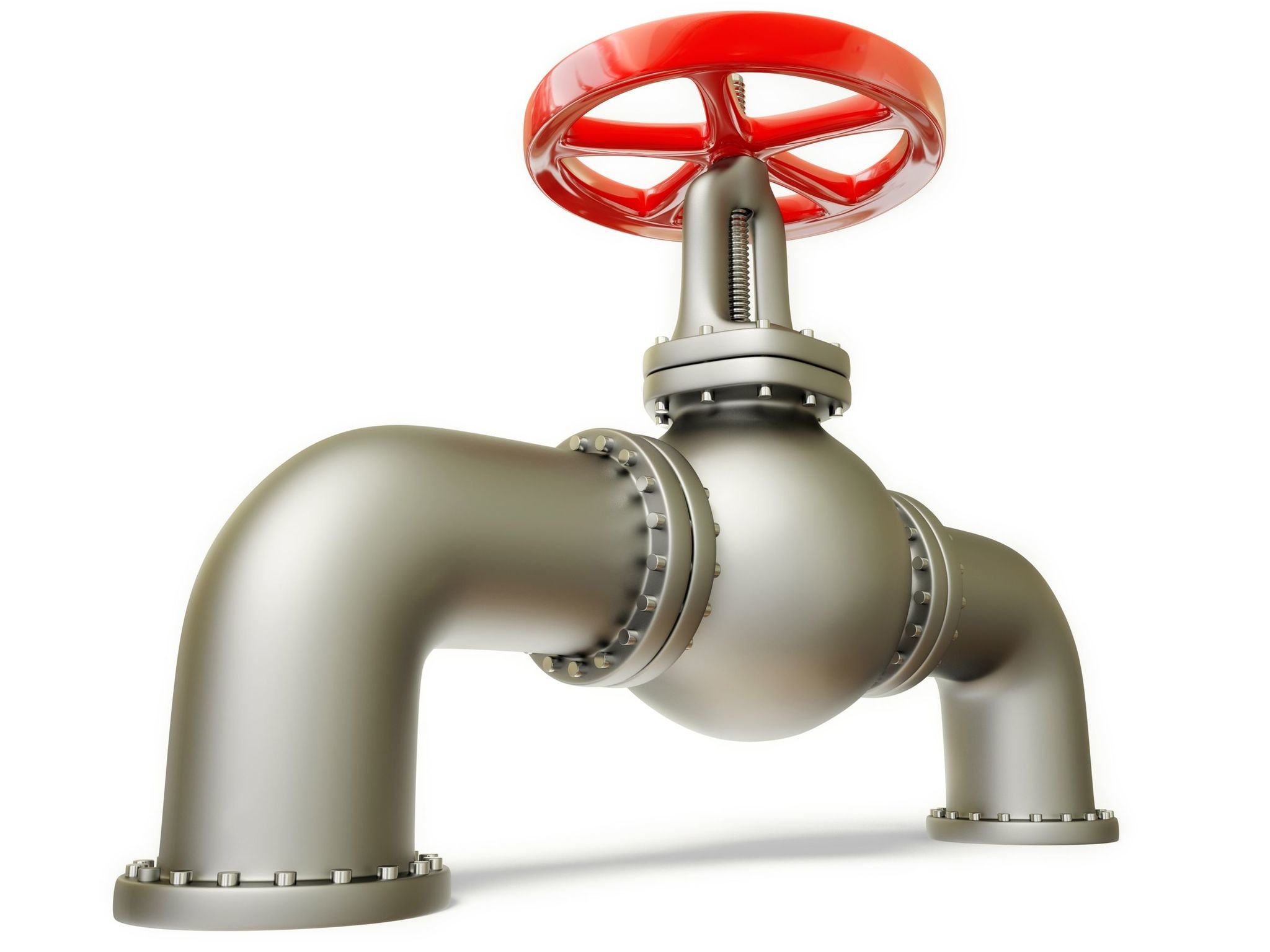 Business Recorder according, Hungarian giant ‘MOL’ has invested $1.2 billion in oil and gas exploration in Tal Block (KP) in a joint venture and is interested in adding another 145mmcfd gas from the same Block to the national network. This was announced by Alexandar Dodds, Vice President Exploration & Production MOL group here on Wednesday in a press conference.

Dodds expressed his confidence that MOL Pakistan will be able to further develop Tal Block from where it was already producing 300mmcfd natural gas and 16,000 barrels of hydrocarbon condensate. He indicated that in the near future MOL Pakistan would be able to add another 145mmcfd gas from the Tal Block to the national network, Business Recorder reports.

Responding to a question about expansion and acquisition of blocks in South of Pakistan Dodds said that MOL looks at such opportunities according to its own technical assessment and in line with the Group’s overall strategy. MOL as a group is always interested in finding new opportunities and for Pakistan the group had expressed interest in the E&P sector.

He said that Hungarian MOL group stays committed to Pakistan’s oil and gas exploration and production sector and continues to invest in the country as its key strategic area of upstream business development. While sharing a backgrounder of MOL Pakistan’s operations in the country since 1999, he said that as operator of TAL Block joint venture MOL Pakistan had a number of discoveries to its credit and is now a major energy producer in the country. MOL Pakistan also holds concessions for Margala and Margala North blocks and has working interest in the Karak Block and Ghauri Block.