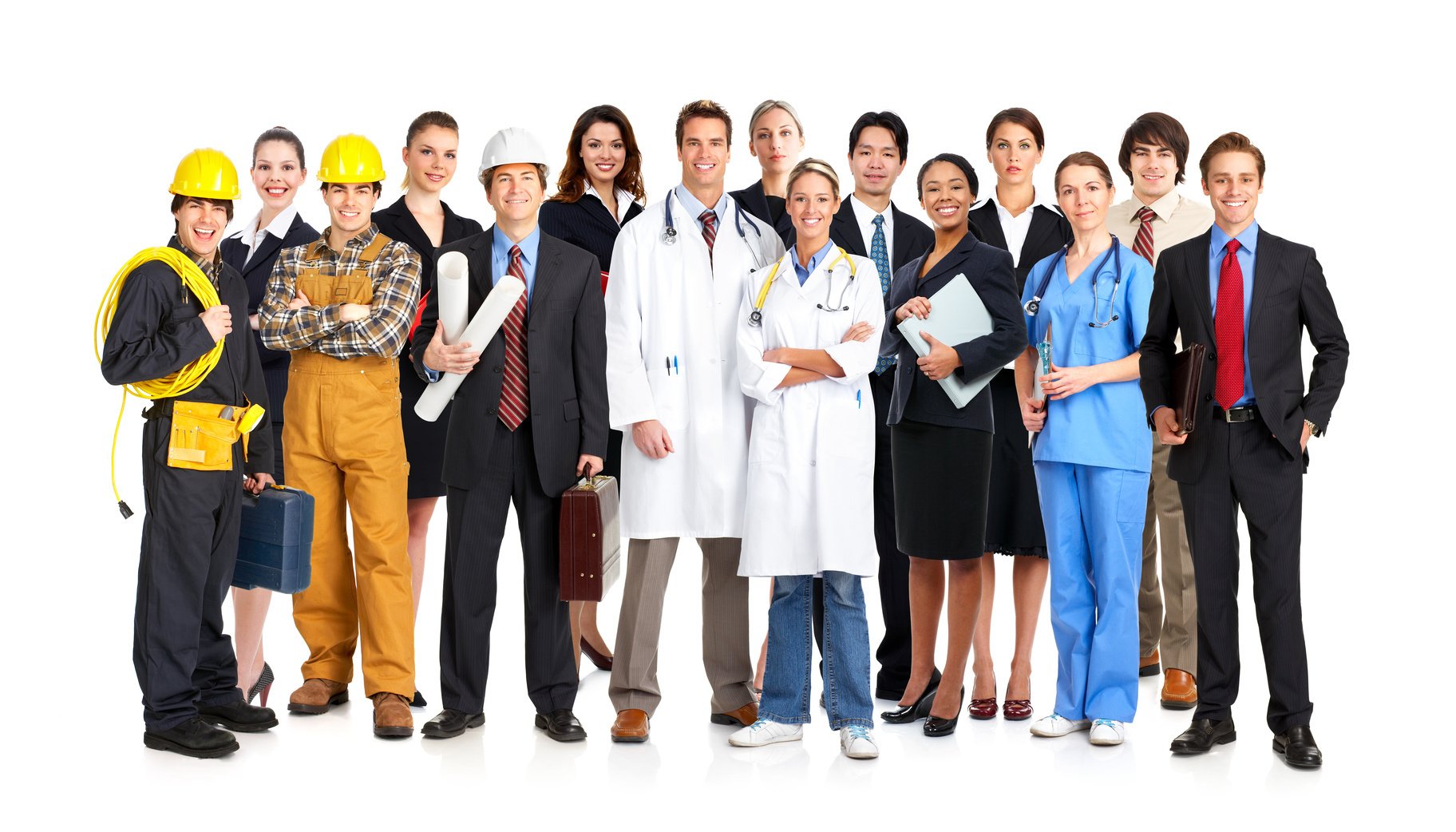 Both gross and net wages increased in the first half of year, because in addition to a greater extent than inflation, so the real value of wages has increased. In June, the average gross earnings by 3.4 percent from a year earlier – published by the Central Statistics Office (KSH – Központi Statisztikai Hivatal). The after-tax net salary were 4.8 percent higher than in June 2012.

The CSO (KSH) data of the Ministry of National Economy has much to add to the first half of next year, 2.3 percent inflation rate was 2.4 percent real wage increase.