The first fully Hungarian made airplanes could hit the market soon 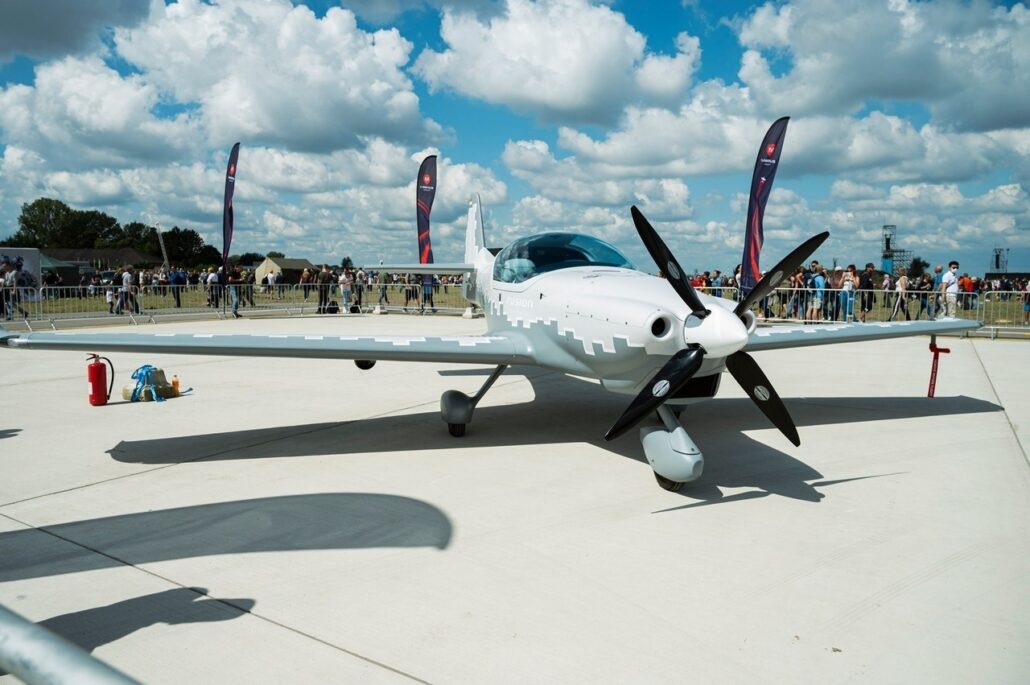 A brand-new fully Hungarian designed, developed and manufactured aeroplane was presented in Pécs. This newly developed aircraft will have an important role in education and Hungarian pilot training in the future.

The Fusion 213 was developed by Magnus Aircraft, who would like to change people’s views about flying. Thanks to acknowledged Hungarian aeronautical expertise and modern technologies they aim to enable the widest range of people to find joy in flying, they say.

Magnus Aircraft wants to manufacture aircraft that outperform the current competition and is highly environmentally friendly.

M1 news broadcast interviewed Zoltán Illés, the lead designer of the new Fusion 213 Hungarian aircraft. He said that in contrast to the previous model, they have installed fuel tanks in each wing, thus increasing the travel distance of the aircraft by 150 to 200 kilometres approximately, writes Hirado.hu. 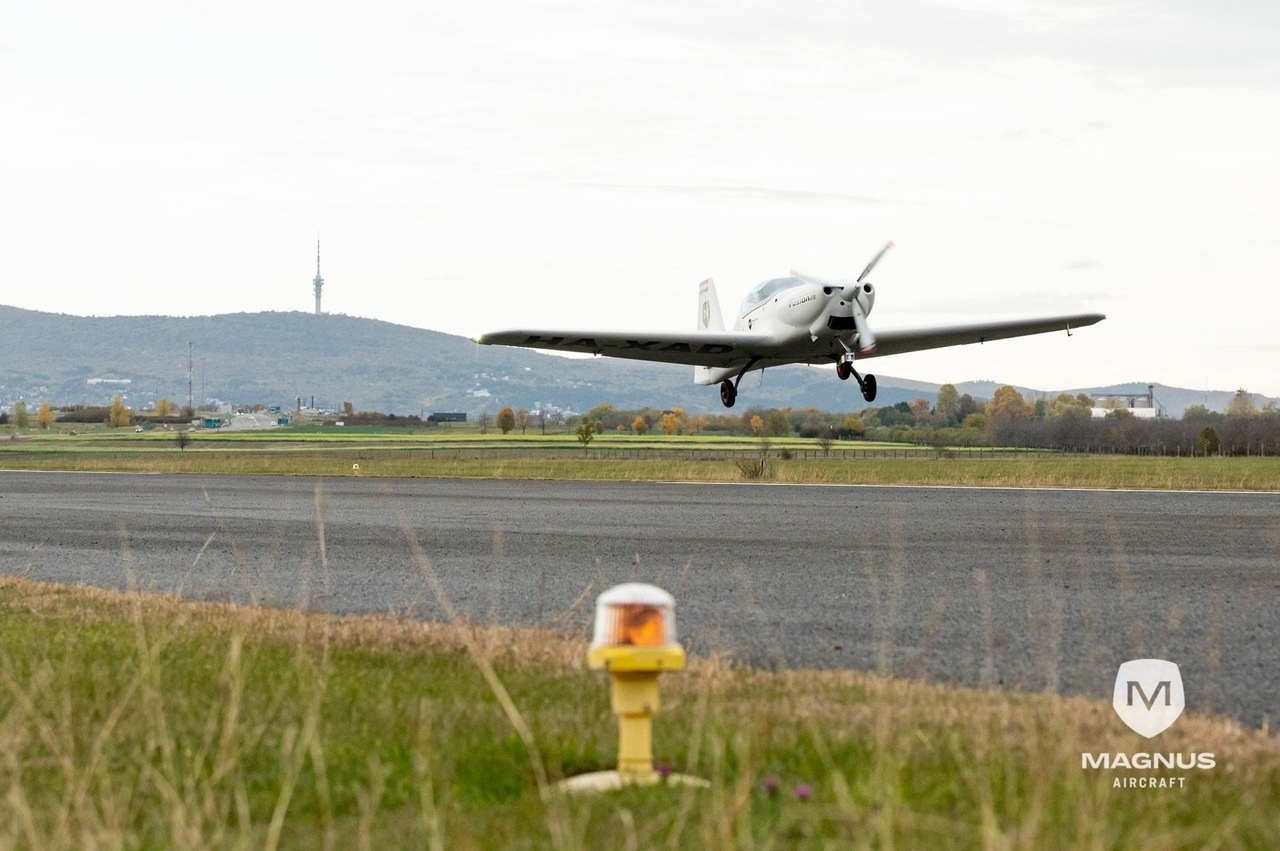 Zoltán Illés also added that they used the same engine – a Rotax 912 – as in the UltraLight version, but they have implemented changes in the airframe compared to the previous model, Fusion 212.

“This is a product developed by Hungarians with Hungarian brainpower, manufactured in an 8,000 square metre Hungarian workshop, which can substitute other manufacturer’s products in pilot and cadet training,” – László Boros, CEO of Magnus Aircraft told M1 news broadcast.

The brand-new model still needs to undergo further testing before it could enter production status. Magnus Aircraft expects to start producing their latest model in the foreseeable future. They said that they could approximately manufacture one hundred Fusion 213 models in a single year. 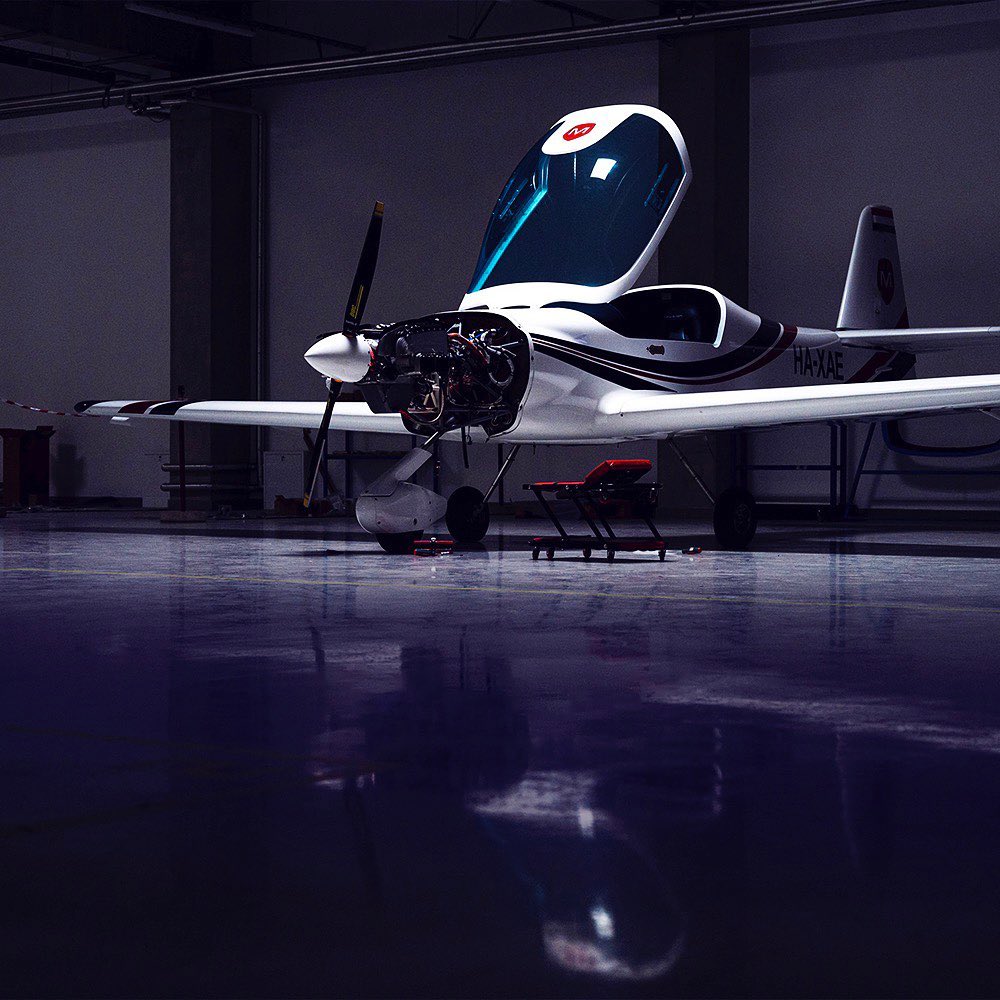 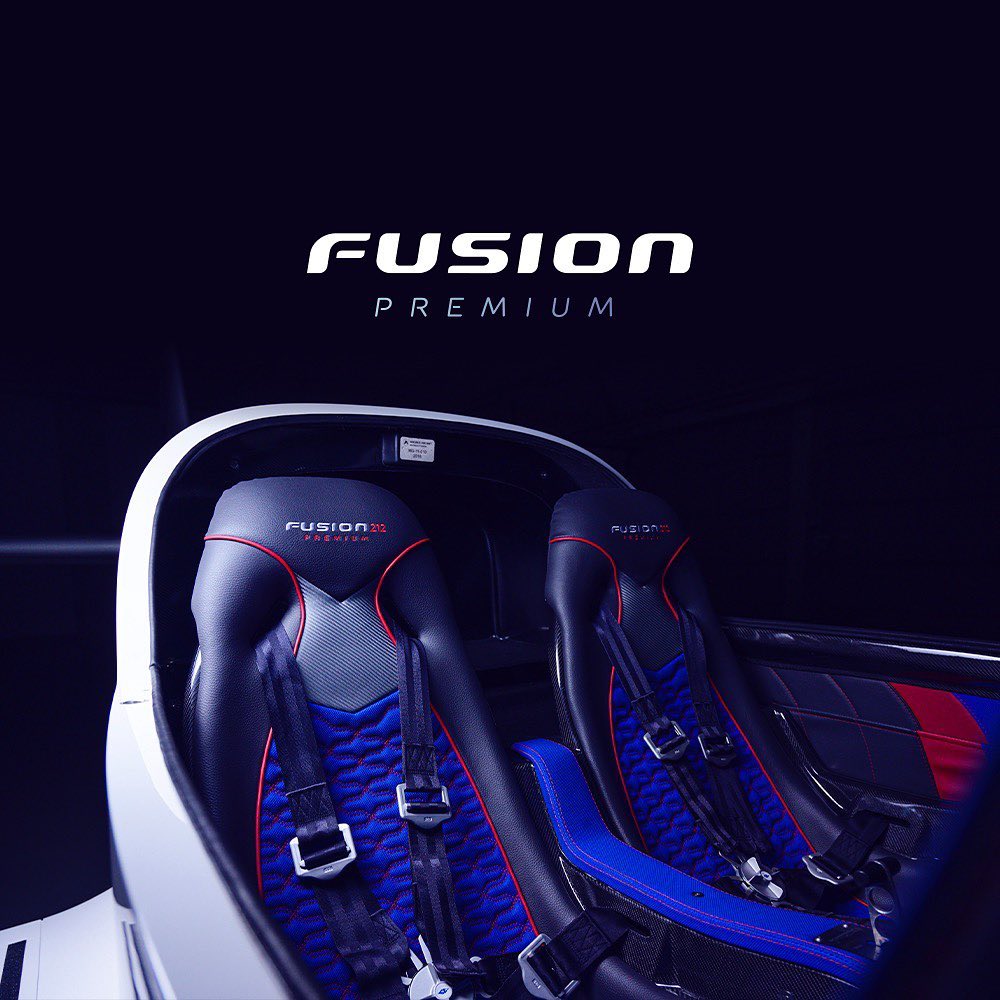 Magnus Aircraft currently has two models in their repertoire, the Fusion Business, which “offers a fusion of comfort, safety and reliability, being designed to suit your needs for any commercial activity,” – they claim. And the other model is Fusin Premium, which the company says is a perfect mixture of cutting-edge technology and quality for people who crave more than the average. 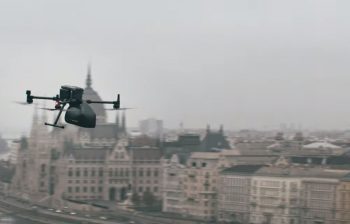