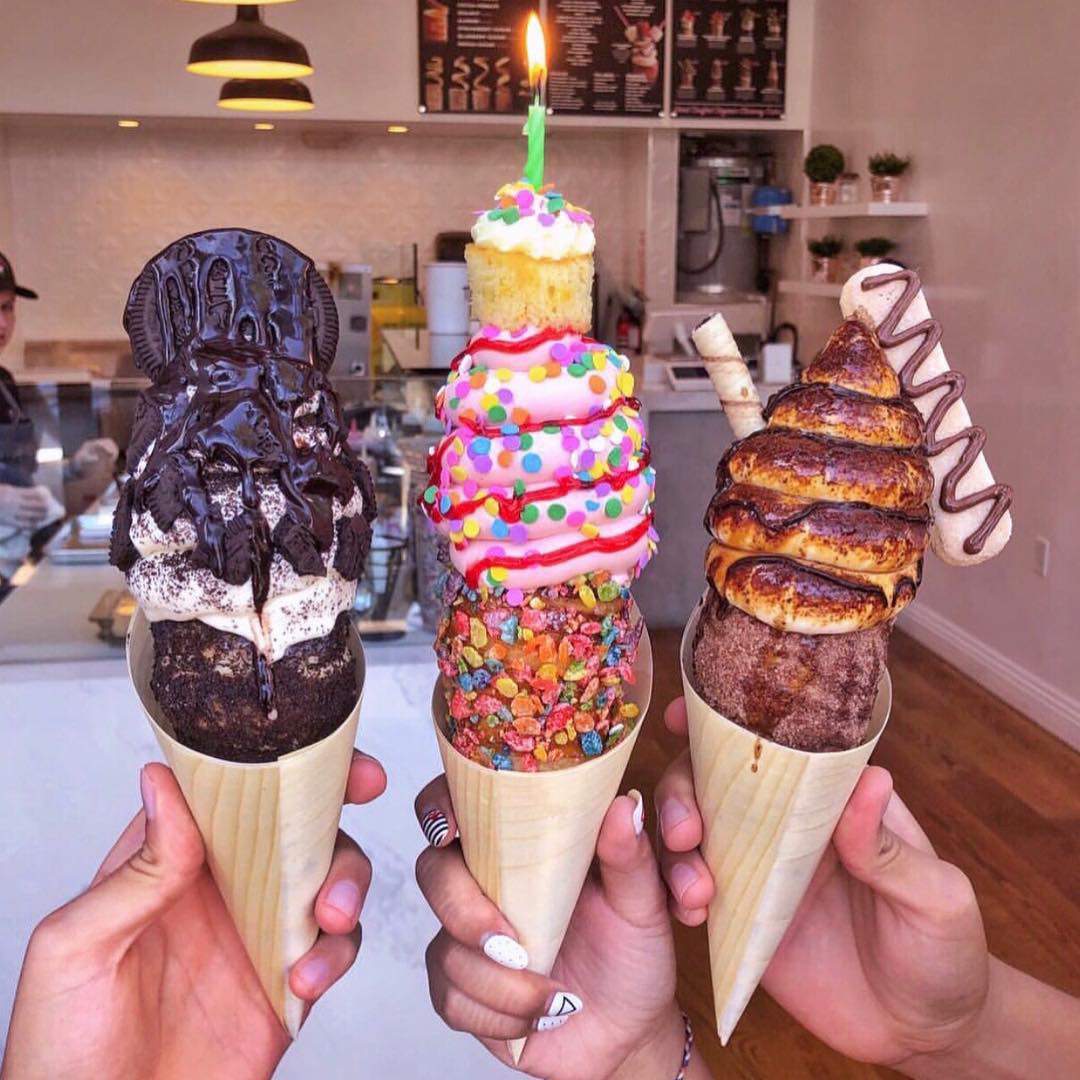 Five years ago, Szandra visited her uncle and some of her relatives, who immigrated to the United States in the 60s. She enjoyed her stay in California, started modelling and decided to stay there. However, her career took an interesting turn.

There was a chef among her cousin’s friends, called Omar Lara, who has already tried the famous Hungarian sweets, the chimney cake (kürtőskalács) and immediately fell in love with it. Incidentally, this was also the dearest Hungarian delicacy of Szandra. She could still recall her memories about the taste of those sweets that her grandmother made. Thus, they had an idea and the idea was a business. They both put in their resources; Omar, the business experience, Szandra, her creativity, the recipe and both, their saved money. This is how the House of Chimney Cakes (kürtőskalács-ház) was born, but the carrying the idea into effect only happened a year after.

A true American experience out of the chimney cake 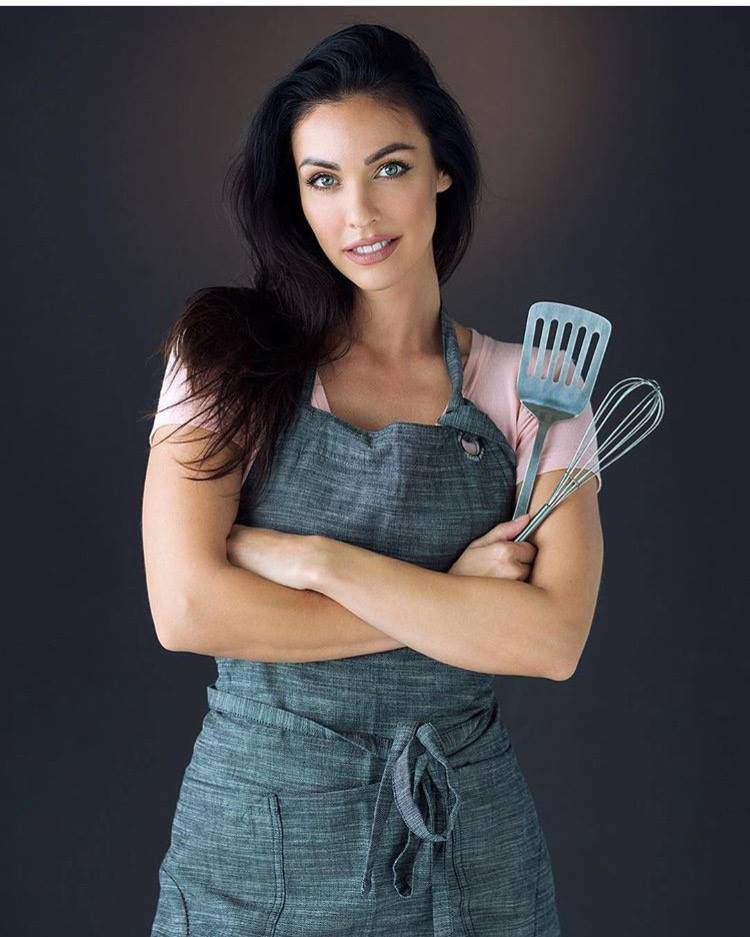 They found the perfect place for the store while they were driving through the street surrounded by palm trees. “We opened up last year in November and our initial investments will soon be fully paid back. Although I only knew the recipe and preparation of the traditional chimney cake at first, over my previous years in America, I got to know people’s taste here, so I knew that the stock look and taste would not be enough. The Americans love and expect the ’wow-factor’, so we shaped our range accordingly” – said Szandra. Although they do sell original chimney cakes, their business’ main products are peculiar cake creations. What does this mean?

Instead of the original cylindrical shape of the sweet – hence the name ’chimney’ – they make it in a cone shape and alongside the usual coatings, like cinnamon, cocoa and walnut they offer special ones such as Oreo crumbs, cornflakes or candy pieces.

They also use fillings, like ice cream, apple pie, Nutella or peanut butter to make it even more delicious. 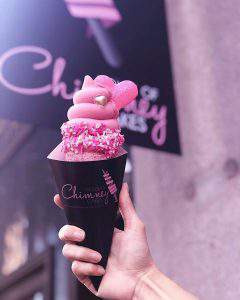 The cheapest creation costs 6.5$ while the most expensive is 9$. The average is around 8.5$ per serving of these incredible food creations. Originally, they had only six kinds, but they chose them wisely. They used fillings that they knew Americans would love. Apart from easy picks, like ice cream and Oreo, they used marshmallow, apple pie, cheesecake and caramel-popcorn as fillings. And they were right, as these sell the most. Their selection has been broadened since, but they also make ’seasonal’ products. For example, the Mickey Chimney Cake that they made for the character’s 90th anniversary, or the Pink Cancer Chimney Cake during the month of breast cancer (October). “We donate 25% of earnings of the latter to the involved charity” – Szandra added. Many people visit to make videos or photos because they think what we do is special. The view-count of the video of the popular food-related blog, Foodbeast is around 10 million. And, according to Food Network, they are in the top 13 craziest desserts in America.

The place where these peculiar creations are made is none other, than Anaheim, California. 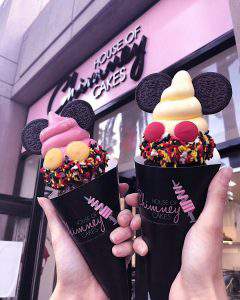 It is almost just a stone’s throw away from Disneyland Park. Some of the success might be due to this, because when people go to Disneyland they usually orientate themselves with the surroundings. And if they find the House of Chimney Cakes, they do not just want to look at the desserts.

After a little hard start, House of Chimney Cakes took off. In the last months, the net income was around 30,000 $ (about 8 million Ft), with which they are satisfied. “We sell a lot of sweets, but at first they did not know what a chimney cake was, so they were shy, yet curious at the same time, so they were willing to try it out. Omar and I divided our roles, but we make every important decision together. I am mainly responsible for the ’trendy’ look of our creations as well as for the quality. I also manage the modern look of the store. My partner’s role is business-management and the creation of harmonious flavours. He is very talented at this because she was a chef previously.” – Szandra commented.

For popularising the store, they used social media platforms. Because they wanted to play safe, they commissioned a marketing company to help them establish their Instagram page, but now they manage it themselves. They did not have to worry about any major competitors. At this point, they want to save their profit for further expansion. Their long-term goal is to start a franchise, towards which they already made the first step.

It is not only in America where chimney cake specialities are made.