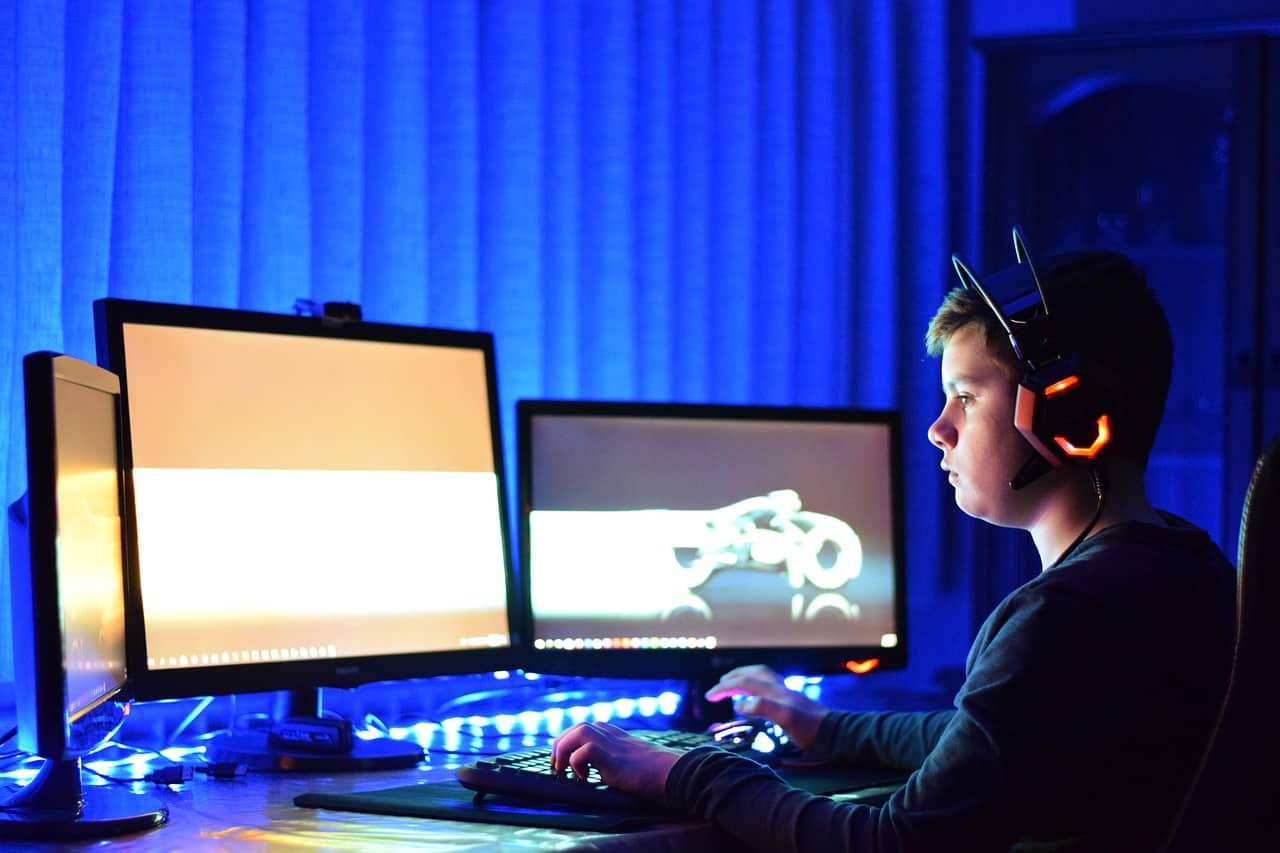 The outlook of the eSports industry in Hungary

Hungary is no exception to the rapidly spreading worldwide eSports phenomenon. Statistics show that as many as 3.7 million people played video games in Hungary in 2017, which translates to approximately 58% of the country’s population between the age of 18 and 65.

So far, there are more than 200,000 eSports players in the country, and the number continues to rise every day.

The sport is popular among the young generation with at least four out of five eSports players in Hungary being under 25 years old. Several football clubs in the country have recently established an eSports department.

The Rise of eSports in Hungary

The biggest precursor to eSports in Hungary was a TV programme called “Elektor Kalandor” that aired between 1990 and 1993. The TV programme was advertised by the household name “Tibor Devenyi.”

It allowed callers to play Super Mario on a Nintendo Entertainment System (NES) console using specific buttons on their telephone keypads. Since then, things have evolved pretty quickly, and today, the primary objective of eSports lovers in Hungary is to secure the country’s place on the international eSports map.

For instance, the “One Million for Hungarian e-sport” movement, popularly known as E-sportmilla, was established in 2013 and registered as an NGO in 2017. The primary objective of the movement is to ensure there are at least one million Hungarians playing eSports.

So far, the organization has received slightly over $7.2 million in support of the development of the eSports industry in the country. The Hungarian eSports Federation was also established in 2017, and since then it has initiated the process of joining the International eSports Federation.

These two organizations combine efforts to educate Hungarians and lobby for the recognition of eSports as an official sport in the country. They have already put in place the necessary organizational frameworks for development of eSports and eSports betting in Hungary.

Statistics show that the most popular eSports game played in Hungary is Counter-Strike Global Offensive (CS: GO). The other leading games played in the country include League of Legends, Overwatch, Hearthstone, and PlayerUnknown’s Battlegrounds.

It is good to note that FIFA, as a video game, and other famous games regarded as mobile-friendly, such as Clash Royale, are not so popular with Hungarians.

The Hungarian National eSports Championship is the highest national division of CS: GO in the country. The first season of the championship that concluded in April 2019 featured a prize pool of approximately $12,500.

However, a lot of eSports content is being “exported” to other provincial areas by different themed cafes and bars. For instance, several establishments similar to the eSports bars in Budapest have opened in Győr, Pécs, and Szeged.

The V4 Future Sports Festival was Hungary’s first eSports tournament. It featured eight teams with players from Hungary, Czech Republic, Slovakia, and Poland. The event happened in Budapest with the winning team going home with approximately $165, 300 in prize money.

The group stages of the tournament featured two round-robin groups comprising of four teams each. All teams played each other in two consecutive matches. The event organizers hope that this tournament will grow with time to match some of the biggest international eSports tournaments.

eSports gamers comprise a relatively small but special group of sportsmen in Hungary that show considerable market potential. So far, the eSports segment generates at least one-third of the €48 million game-related revenue collected in the country.

Furthermore, at least one in four eSports players spend money on a souvenir such as T-shirts or caps connected to their favorite video game.

Best gamers to come to Budapest this week – photos