The most disgusting food scandals in 2019!! 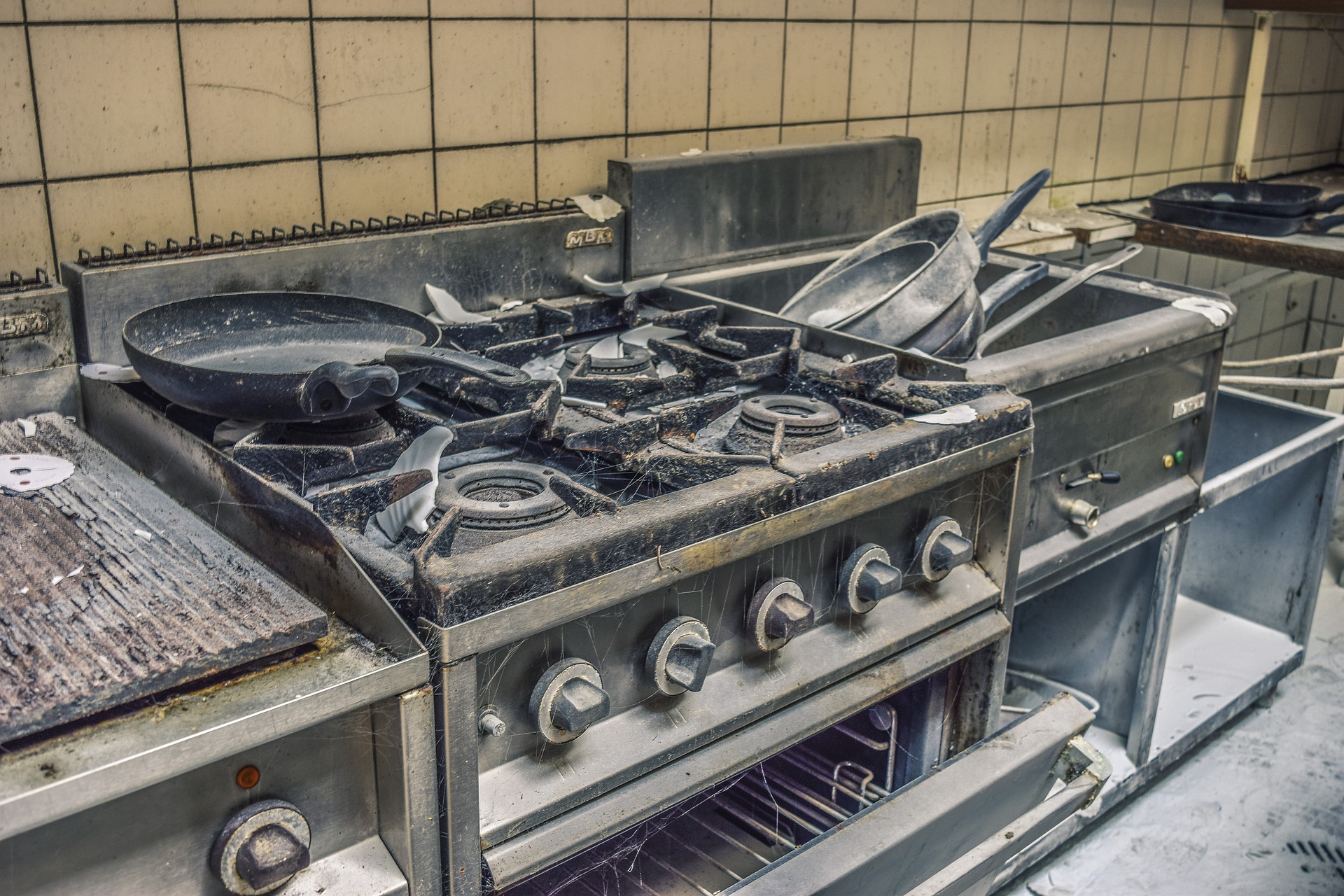 One of the most disgusting scandals of the year happened a short time ago: on 26 November, an official notification was published,

according to which the National Food Chain Safety Office (NÉBIH) found serious deficiencies, rodent droppings, roaches in a bakery at Csepel.

Additionally, the floor area – including the walls and the ceiling – was also thoroughly contaminated. Open windows were not covered by mosquito nets; furthermore, certain windows were missing from their place. There was no possibility for hygienic handwashing due to the lack of taps and misplaced waste containers. The machinery and equipment used for food production were extremely dirty and contaminated.

A bit later, a second inspection was carried out by the professionals, who identified the same deficiencies. For this reason, NÉBIH suspended the bakery’s operation with immediate effect; high amount of financial penalty can be expected as a consequence.

Another disgusting scandal was reported earlier this year, in February – the case of an illegal cooking kitchen in Budapest.

The diner had neither meat nor vegetable-preparation rooms; however, both ingredients were utilised. The kitchen had a single washbasin which was out of order at the time of the audit, so employees used a small sink for handwashing.

In addition to the problems mentioned above, raw materials were packaged on the ground, fresh meat was stored under the work desk without refrigeration, and ready meals were uncovered in the kitchen. NÉBIH discovered high amounts of dirt at the place; cooking equipment was stored on the ground.

A cheating ‘flour mixer’ company was also unmasked by the authorities, after having discovered that the company’s products – advertising a healthy lifestyle – contained large quantities of general wheat flour. As a result, the distributor was obliged to take the products concerned out of the market.

Hungarians love meat; however, these kinds of meat would not be tasted by anyone, that is for sure. In April, NÉBIH inspectors discovered serious deficiencies and unacceptable hygiene conditions at a food processing facility in Baranya County. As a consequence, the business operation was suspended with immediate effect.

As the Hungarian news portal Pénzcentrum reports, July and August were the months of fish supervision in Hungary.

As a result, in the last two months of the summer, authorities identified deficiencies at 18 enterprises (mostly restaurants and fish stores), where 958 kg fish products of unknown origin were found.

According to the inspectors, several traders do not label the products appropriately, especially in the case of frozen fish products.

Another shocking story of the summer was an illegal carp-relocation unmasked by a resident. According to the story, the extremely large carp weighing 20 kg was taken from Adonyi-side of the River Danube to a fishing pond in Fejér County. As a result of the examination, the authorities ordered to return the sizable fish to its original habitat.

Another scandalous story of 2019 was the total ban of the dietary supplement Boom Boom. During the Internet test purchases carried out by NÉBIH – after the infringement in October 2018 –, the dietary supplement was sampled of a capsule from China, revealing once again that it contains pharmaceutical ingredients.

Unfortunately, 2019 was full of absurd ideas. This year, many consumers were deceived by a swindler company who promised to heal serious illnesses by its capsules containing ragweed extract.

This fall, a total of 10 litres of illegally traded ragweed were taken out of the market with immediate effect. They also ordered the recall and ban of the food products concerned.

Parlagfű+ and Cseppecske+ could be purchased in 50 ml consumer packages, both in numerous health food stores and on the Internet.

The illegal pálinka case was uncovered this June when a retailer tried to sell unlabelled homemade pálinka in a Budapest store.

During the investigation, inspectors found 12 litres of unlabelled pálinka, which were withdrawn from the market with immediate effect.