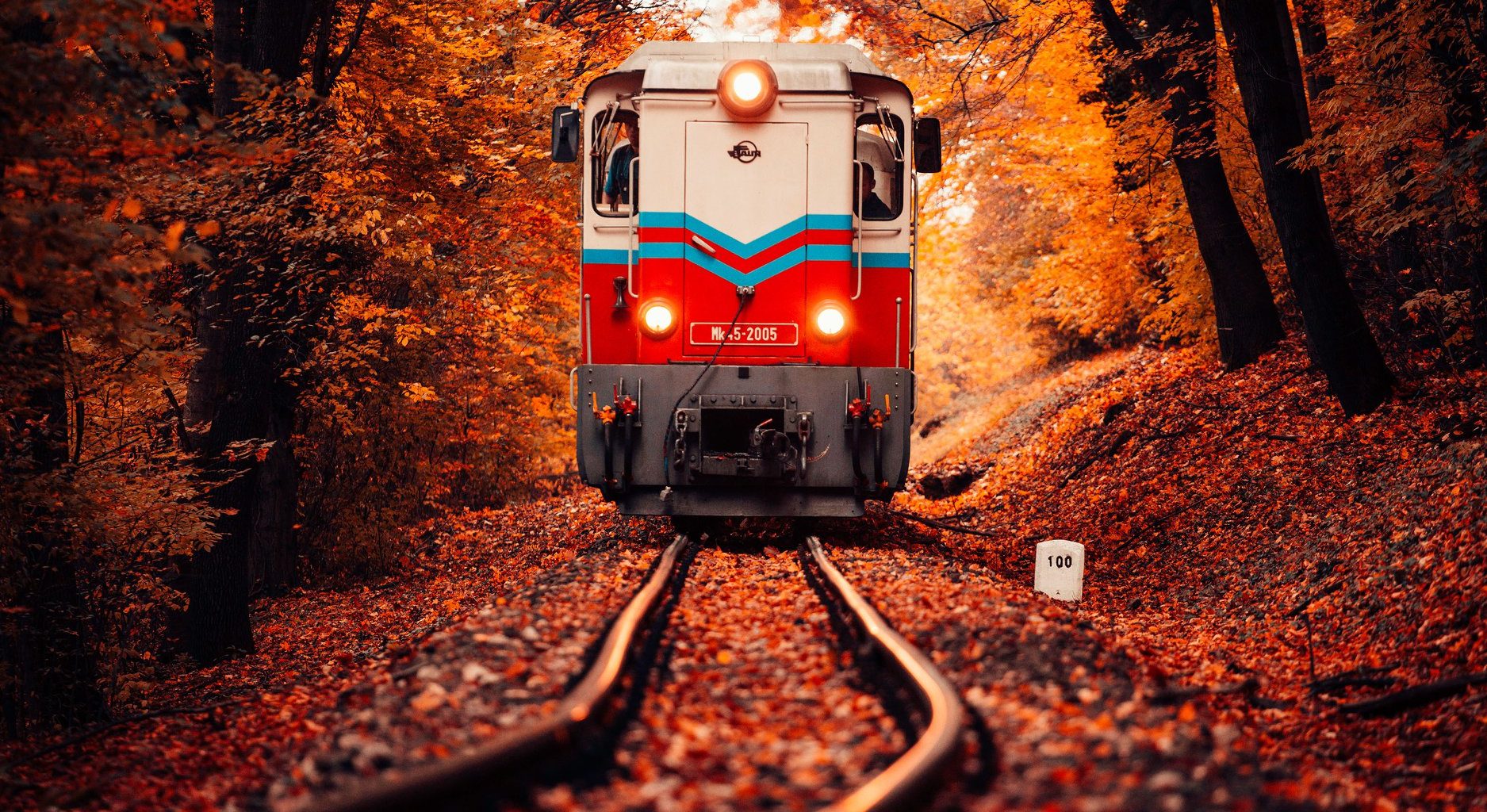 Autumn brings true wonders into Hungary, which can be best observed in forests, valleys, and mountains. During this season, it is advisable to organise trips and wanderings into nature and explore the hidden treasures of the country. And while you are wandering around in a forest, you do not necessarily need to do it on foot. You can ride on lovely forest trains and get an incredible experience. Here are the top five picks!

This railway, built-in 1948, is a unique spectacle not just in the capital but in Hungary as well. The railway runs between Széchenyi-Hill and Hűvösvölgy through the mountains and forests of Buda. The route of the railway connects with Normafa, Csillebérc, and Szépjuhászné as well.

The interesting fact about this railway is that except driving the vehicle and other mechanical works, it is fully controlled by school-yeared children from different ages.

The railway is not just an ordinary train-line in the capital but a unique experience as well. It also holds the world record for being the longest children forest railway in the world.

This railway connects the famous and iconic Szalajka-valley in the Bükk mountain range with the Fátyol Waterfall and the horse-field of Szilvásvárad.

This railway is not just the sheerest but the most popular in Hungary with the most passengers each year.

Surrounded by beautiful natural elements, this railway runs in the western-region of Bükk mountain on 5 kilometres.

In the area of Egeres-valley station, you can even see deers and other forest animals.

From the endstation, you can continue your trip on special forest routes and even play football on an enormous soccer-field.

The forest of Gemenc lies on the western side of the Great-Hungarian Plain. With its 180 square kilometres, it is not only the biggest forest-system in Hungary but also an outstanding one on the European Continent.

The forest-trip with the railway can be broadened with a particular bicycle route, cruising with small boats, and other exciting activities.

The railway was built in 1963 and started to operate one year later. Since then it is an integral part of the country’s tourism.

The railway was opened on August 20, 1962. Since then the railway is operating with many passengers. During the summer season, it runs every day and

during the autumn season only on Saturdays and Sundays.

The train of the railway is a unique one because there are only three of that prototypes in the whole country.