The week in Hungary’s business and finance 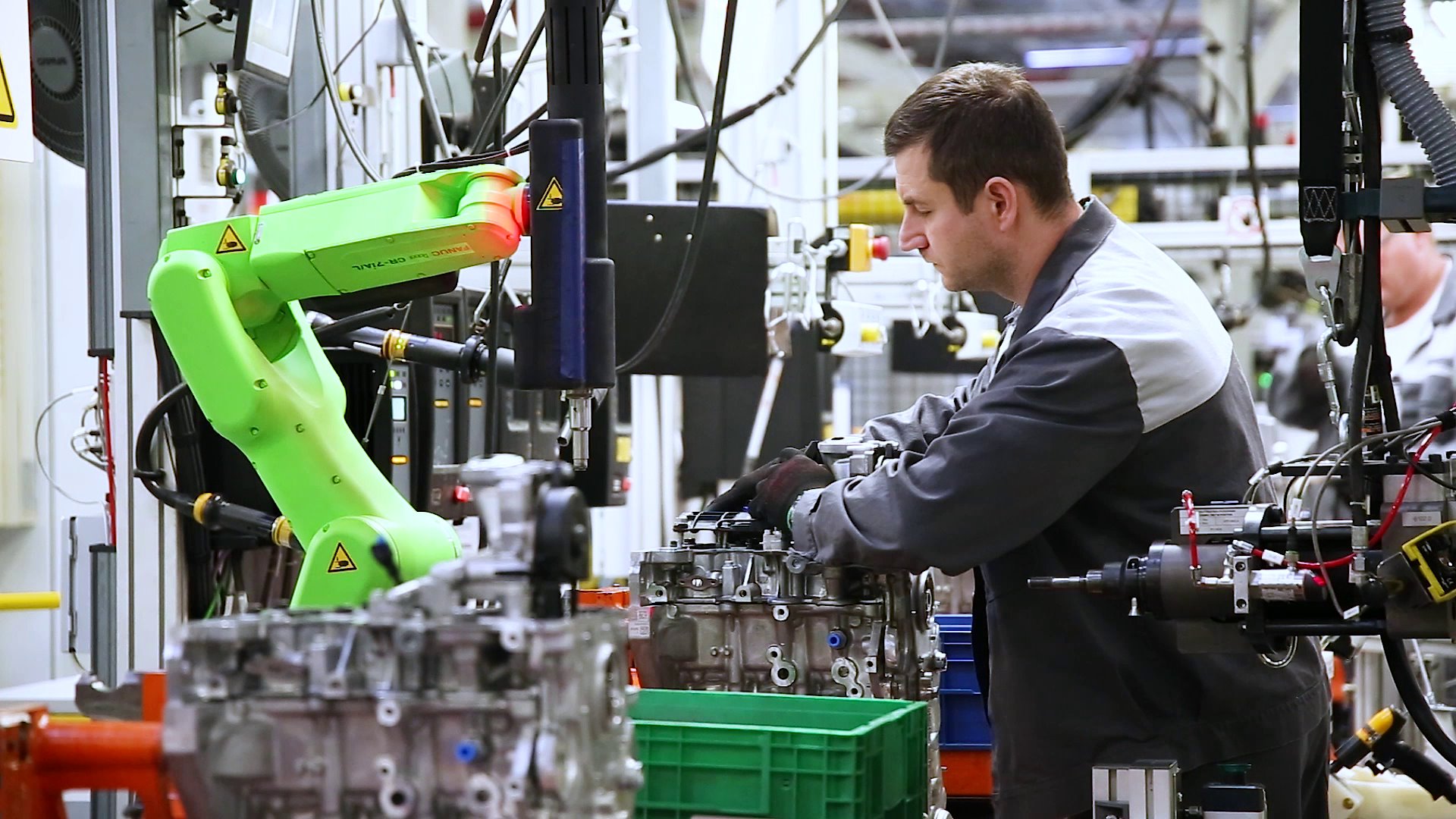 Hungary’s Medicor, which makes neonatal incubators, is building a 800 million forint plant in Ankara. Peter Szijjarto, the minister of foreign affairs and trade, also announced an agreement between Magyar Eximbank and its Turkish counterpart on financing a 100 million US dollar order to supply radiology equipment to seven oncology centres in Ghana.

The European Commission projected Hungarian GDP growth of 4 percent this year. “The current containment measures … will remain a drag on GDP growth in the near-term,” the report said, adding that the manufacturing sector “faces supply chain disruptions, which could hinder production in the short-term.”

The 36 winners of a feed-in tariff tender, Hungary’s second, will build solar parks with a capacity of 210MW, enough to power 160,000 homes, The Hungarian Energy and Public Utilities Regulatory Office (MEKH) said.

Swedish-owned Nolato Kft announced plans to invest 7.7 billion forints to expand capacity at its hygiene and healthcare products plant in Mosonmagyarovar, in north-western Hungary. Nolato Kft will add 8,000sqm to its production and warehouse space at the base, boosting output of existing products as well as expanding the product palette. The government is supporting the investment, which will preserve 574 jobs and create 30 more, with a 1.5 billion forint grant.

National Bank of Hungary (NBH) policymakers acknowledged the continued recovery in the industrial and construction sectors as well as the positive impact of government stimulus, but said a potential increase in risk aversion, the inflationary effects of higher indirect taxes and the pace of vaccination create “significant uncertainty” for Hungary’s macroeconomic outlook.