Benedek, aged 47, died on Thursday morning after a serious illness, the family said. 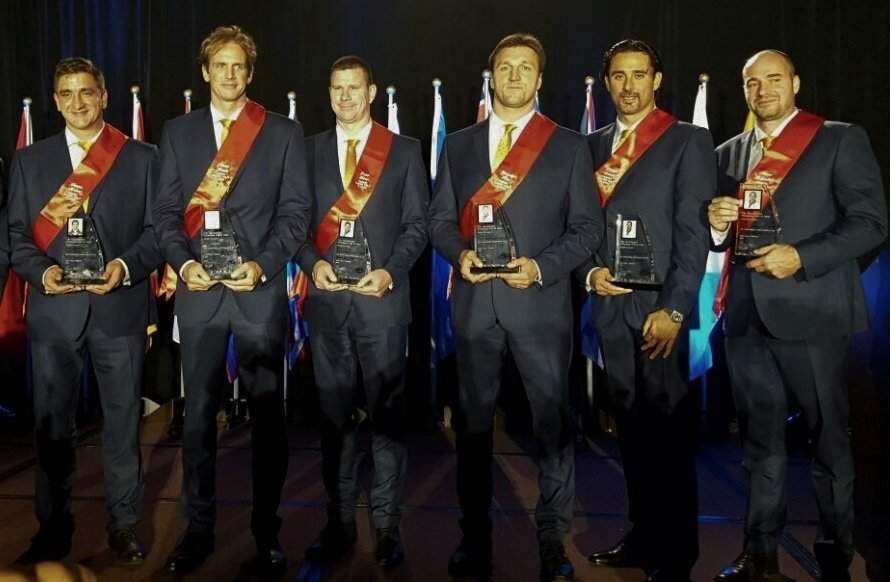 He was national coach of the Hungarian men’s water polo team between 2013 and 2016.

In 2000 he was voted into the Hungarian water polo team of the century.

The tragic death of Benedek followed the death of another three-time Olympic water polo champion – György Kárpáti, who died on Wednesday at 84. 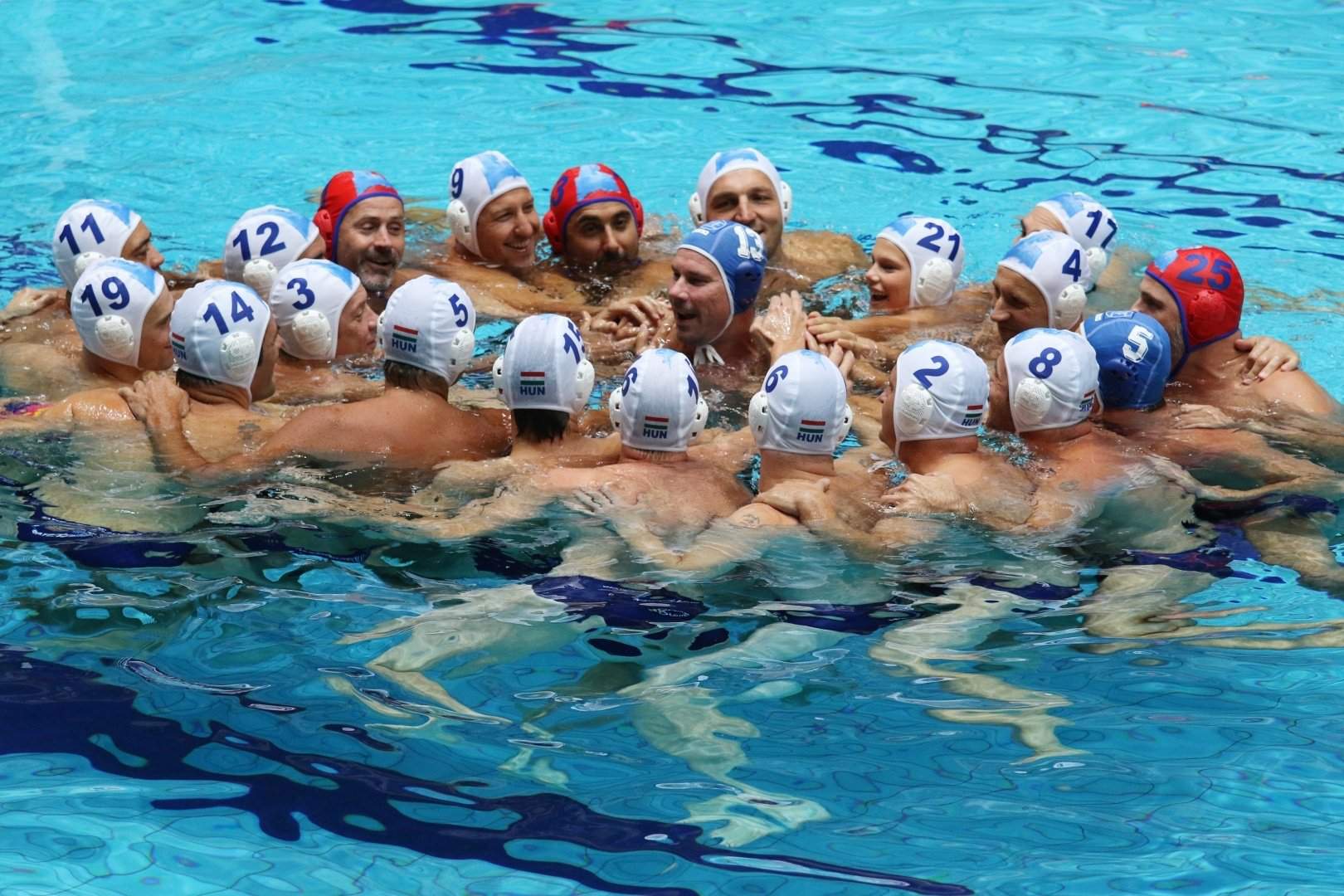