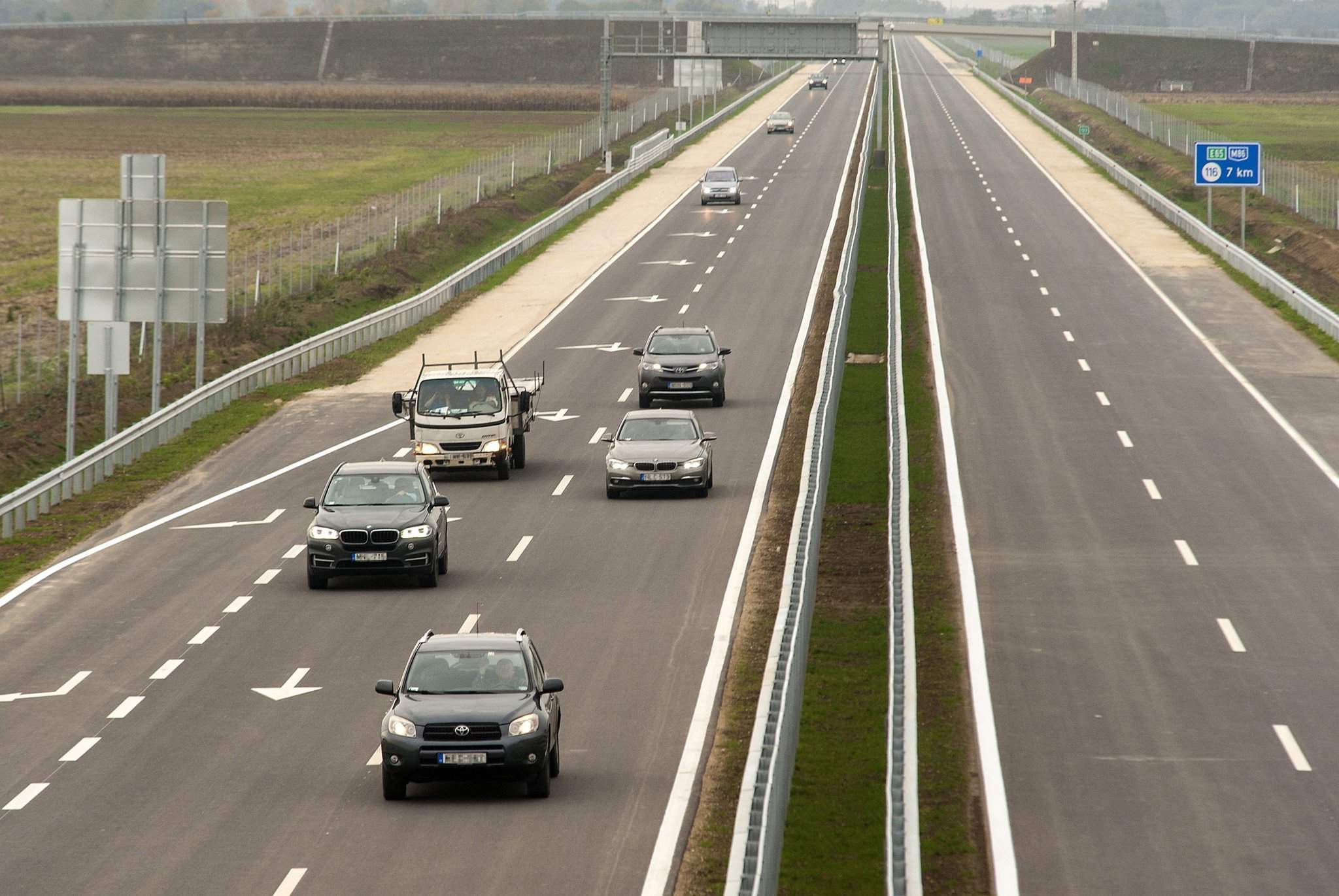 Budapest (MTI) – Transparency International (TI) Hungary on Wednesday said it will monitor preparations for the construction of the final stretch of motorway M6, connecting Hungary and Croatia, under a pilot project launched by the European Union.

Eszter Vitályos, state secretary for European Union developments, said transparency and public procurement procedures that fully comply with the law are of key importance to the government, thus the monitoring project enjoys its full support.

Róbert Nagy, who heads the National Infrastructure Development Company (NIF), said the tender for planning the 20 kilometre section of the motorway is expected to be called by the end of 2016. The winner will have until the end of 2017 to produce a plan for construction and obtain permits, after which a tender for construction can be called. Construction could start in the second quarter of 2018 and the stretch could be inaugurated in 2020, he added.