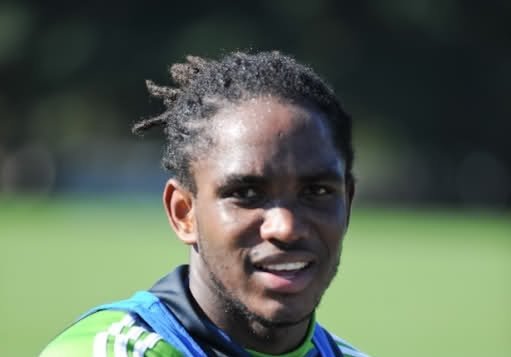 Hungarian league club Ferencvaros’s Trinidad and Tobago national defender Akeem Adams is in a critical condition after a heart attack.

Adams, 22, was taken to a Budapest hospital after he felt dizzy on Wednesday following Ferencvaros’s 3-1 win over arch-rivals Ujpest on Sunday.

“Adams underwent surgeries…but unfortunately he is still in a serious condition,” the executive director of Ferencvaros Football Ltd Pal Orosz was quoted as saying on the sports daily Nemzeti Sport’s website. 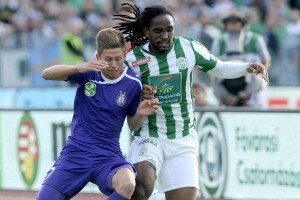 According to media reports, Adams’s mother is on her way to Budapest to see her son. Adams has played six matches for the 26-times Hungarian champions this season. He has been capped eight times for Trinidad.