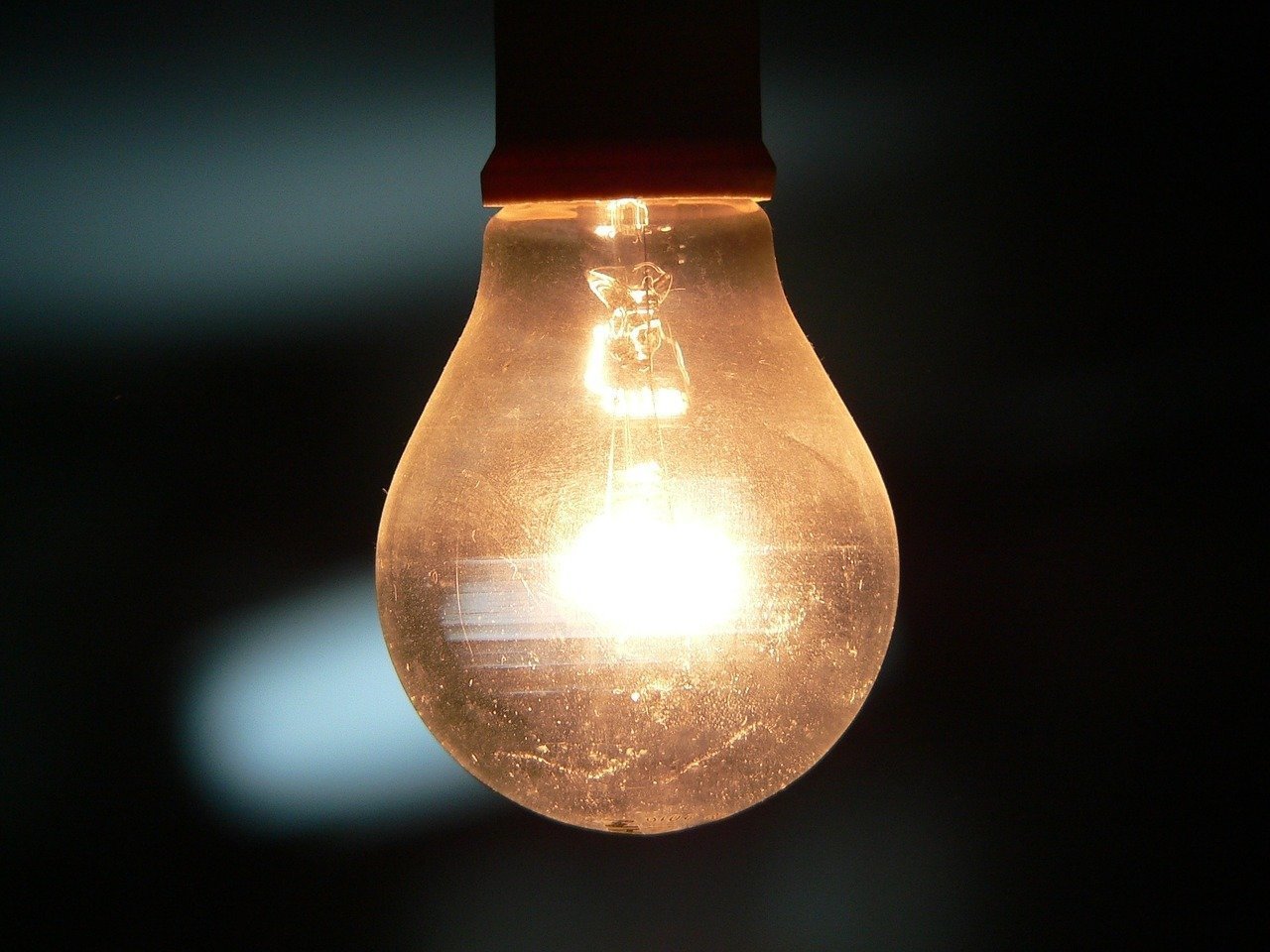 Fonagy noted that the government-mandated reductions have lopped 25 percent off gas bills, 24.5 percent off electricity, while district heating fees are 22.6 percent lower.

Hungary now has the second lowest price of natural gas and electricity in the European Union, the state secretary said, adding that families would save an additional 240 billion forints through the scheme over the remainder of 2015.