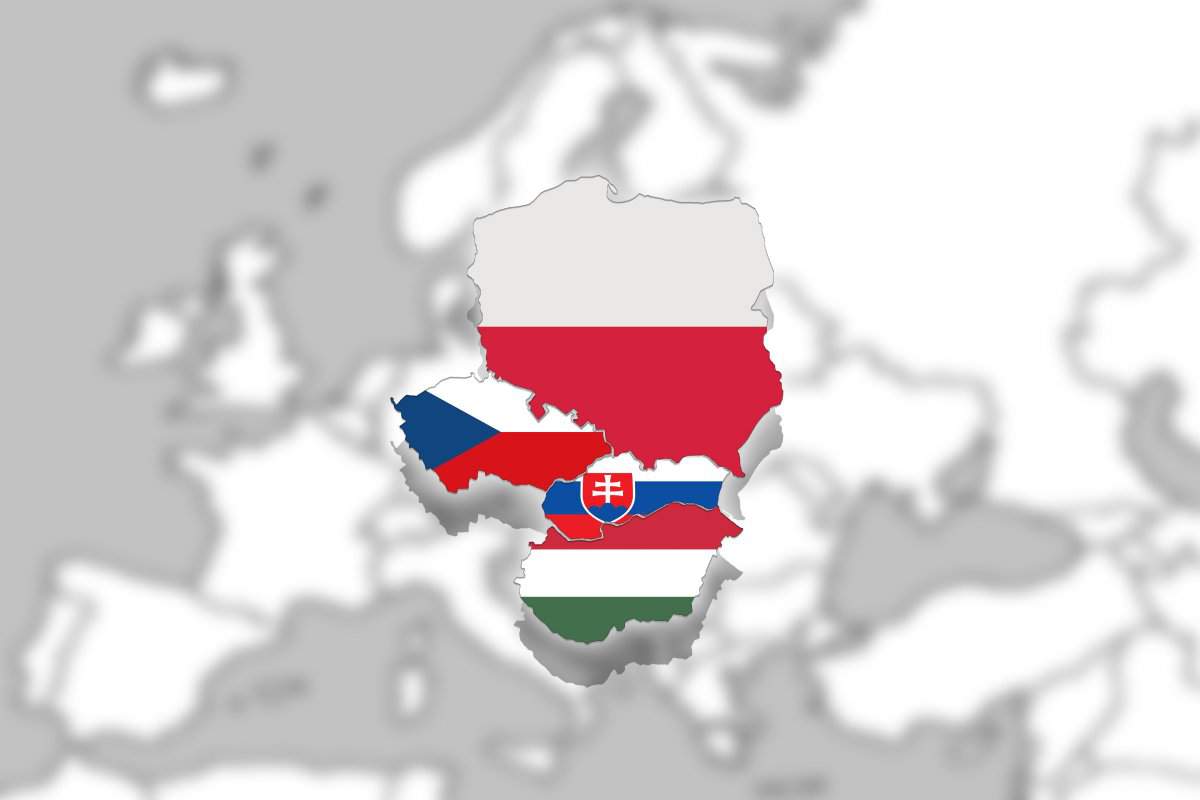 The Visegrad Group – Hungary, the Czech Republic, Poland and Slovakia – can play a decisive role in European Union reforms, House Speaker László Kövér said on Saturday, fielding questions from Polish and Hungarian students at a talk with his Polish counterpart, Marek Kuchcinski, in Krasiczyn, southeast Poland.

Respect for the V4 countries is growing, in part because “time has proved right” our stand on the issue of migration, House speaker Kövér told the students participating at a four-day free university organised by the Waclaw Felczak Polish-Hungarian Cooperation Institute.

He stressed the importance of solidarity among the V4 countries and said the debate over the next EU budget is another opportunity to establish a joint platform.

The recent pace of economic growth in the V4 countries is grounds for them to play a decisive role in the restructuring and reform of the EU, he said.

Kuchcinski also acknowledged the importance of the V4 countries sticking together. “There is no better way,” he said.

About 150 Hungarian and Polish university students participated at the free university.