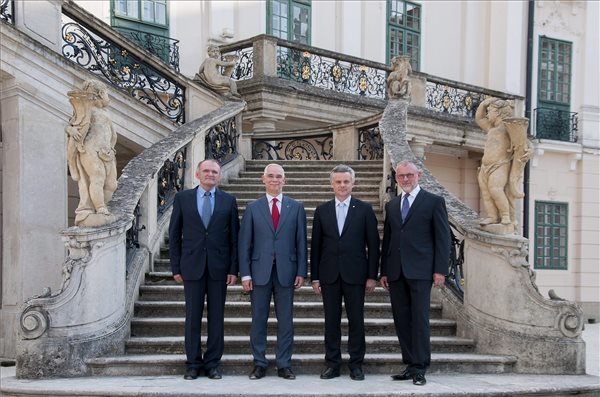 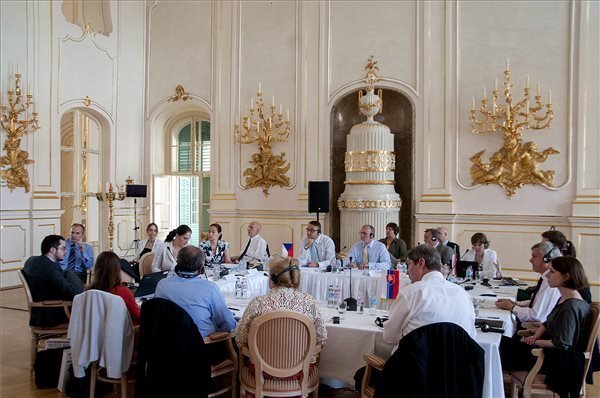 The four countries agreed to cooperate on cultural matters in international forums such as UNESCO when it comes to nominating heritage sites and to jointly lobby Brussels for stronger support and a greater role for culture in the EU 2020 strategy, she added.

The Fertod event concludes the Hungarian V4 presidency’s work in the area of culture, she said, noting that Slovakia will hold the V4 presidency and pursue this agenda from July.