Veszprém, the city of the queens – Photo Gallery

We tend to think of Veszprém as a moderately boring university city or as a detour towards the Lake Balaton. This is a mistake. Veszprém, the city of ice cream parlors, class trips and the zoo fans, is worth a long weekend, origo.hu said.

In the castle, the Tejfalussy house, the Queen Happy Gizella Museum, you can learn the work of the army chaplains and physicians of World War 1. A few doors down, you can visit a collection of bricks, which is actually the exhibition of the Hungarian Construction Industry Museum. Besides that, it’s worth looking in the Dubniczay Palace.

The gate of Szalezanium is the most beautiful in the city. It’s huge and turquoise, behind that a glass marks off the street from the café in the yard. In the building, the children can make candles or bake wafers, since it’s a Catholic institution.

On the Var utca, the temples are also open. Szent Gyorgy Chapel is the earliest architectural monument of Veszprém. According to the medieval chronicles, Prince St. Imre took the vow of chastity here.

There is the former big seminar, which is now the college of Pannon University. Although the castle wall was destroyed, there is the rebuilt castle, which is unique as a one-street Baroque castle in Hungary.

Vigyazotorny (or Tuztorony) was built under IV Bela. Below it, there is the Fecskendohaz, which was almost demolished in the 19th century.

The zoo was built on a garbage dump. On the other side of creek Sed, there is the ruin of Virgin Mary Nunnery. This is the Betekints Valley. Szerelem-sziget (Love Island) is also there. Probably few people know that here was the first nunnery of Hungary, founded by the wife of Prince Imre.

In Veszprém, there is an ice cream shop on every street, including some quality as well. Chianti restaurant was rated 13 points by Gault&Millau restaurant guide, which is a quite good result.

There are several 4-star-hotels in the area, Herend and the Kertesko stud farm are also in the near, these can only be recommended, not to mention Lake Balaton. In June, Kabociade Festival will be organized for the families. The July festival opens to young people too. 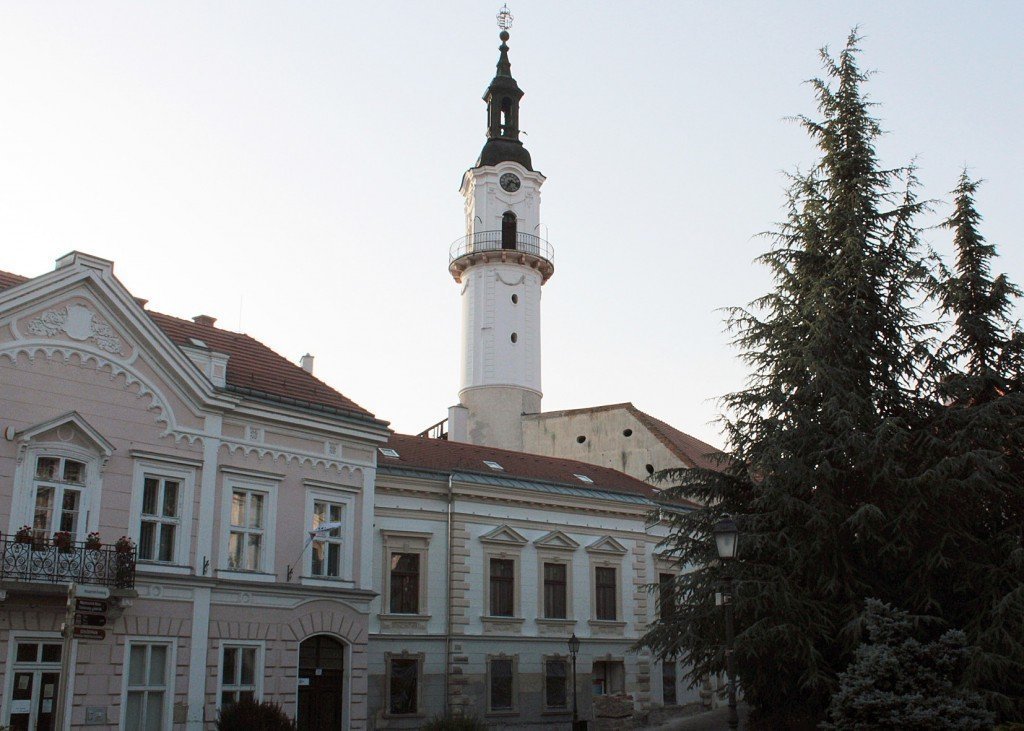 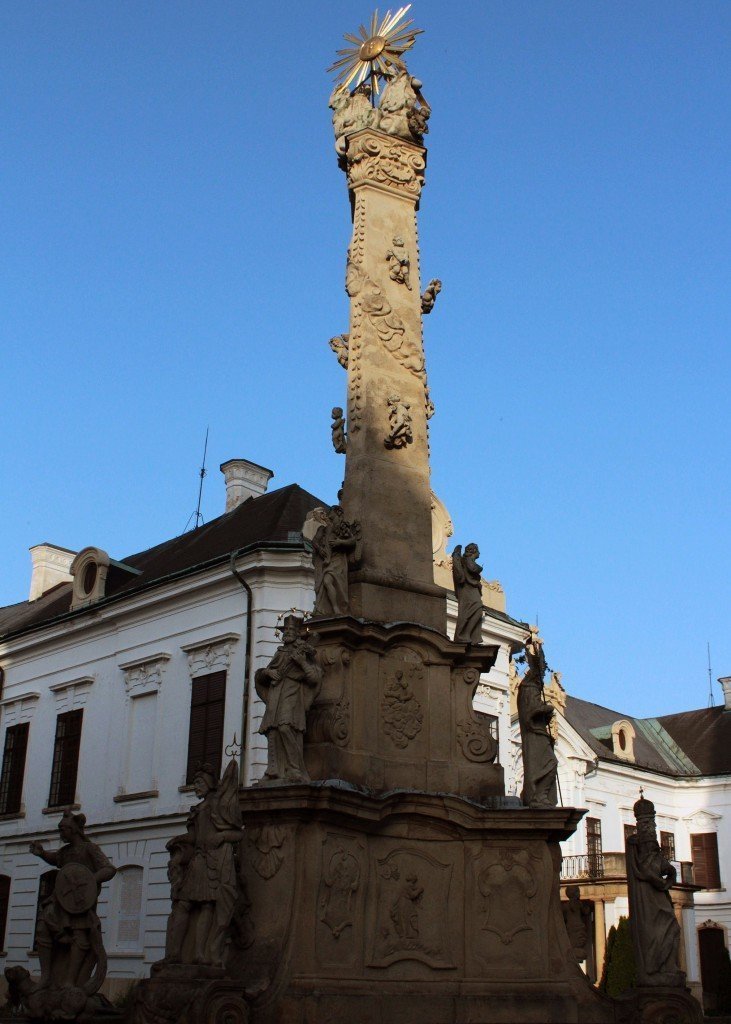 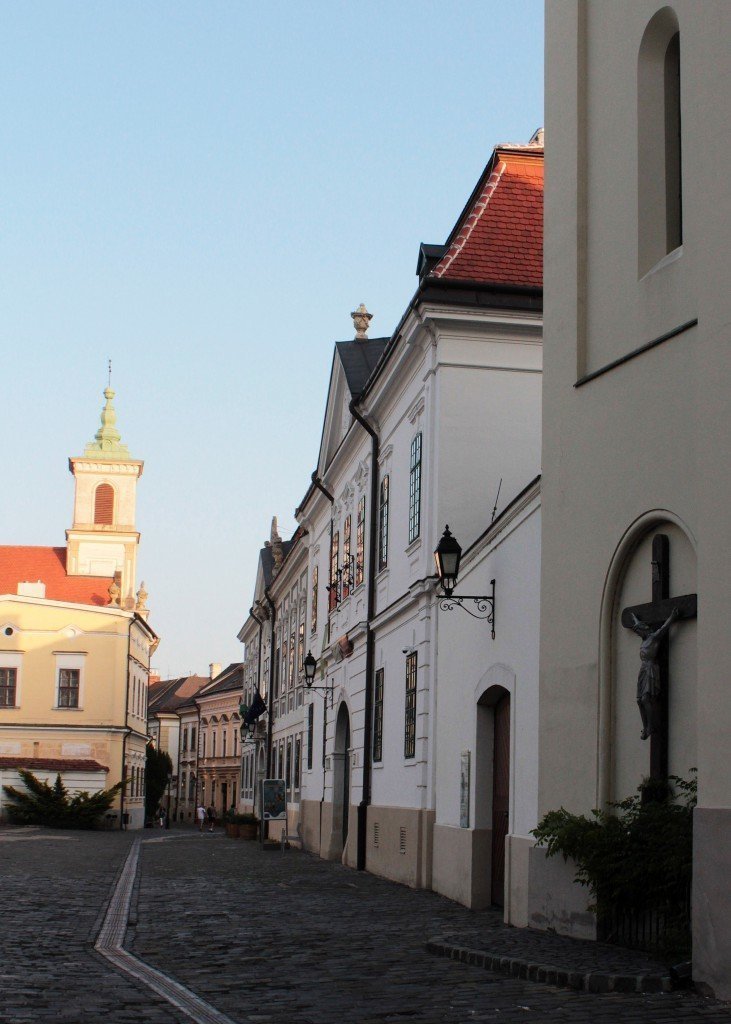 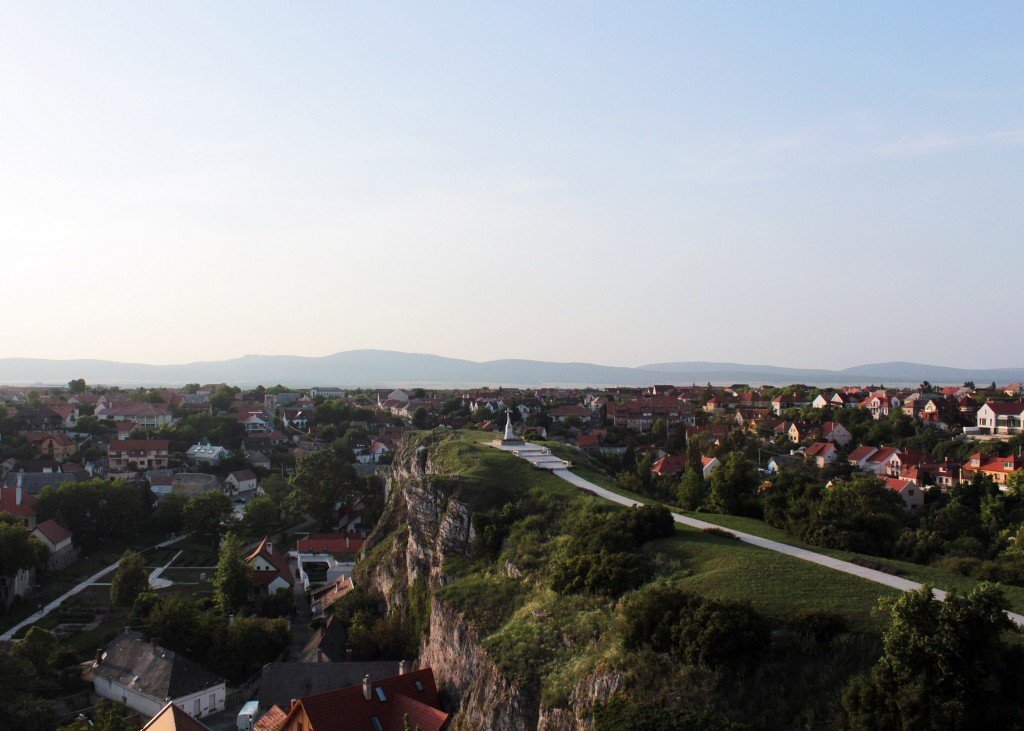 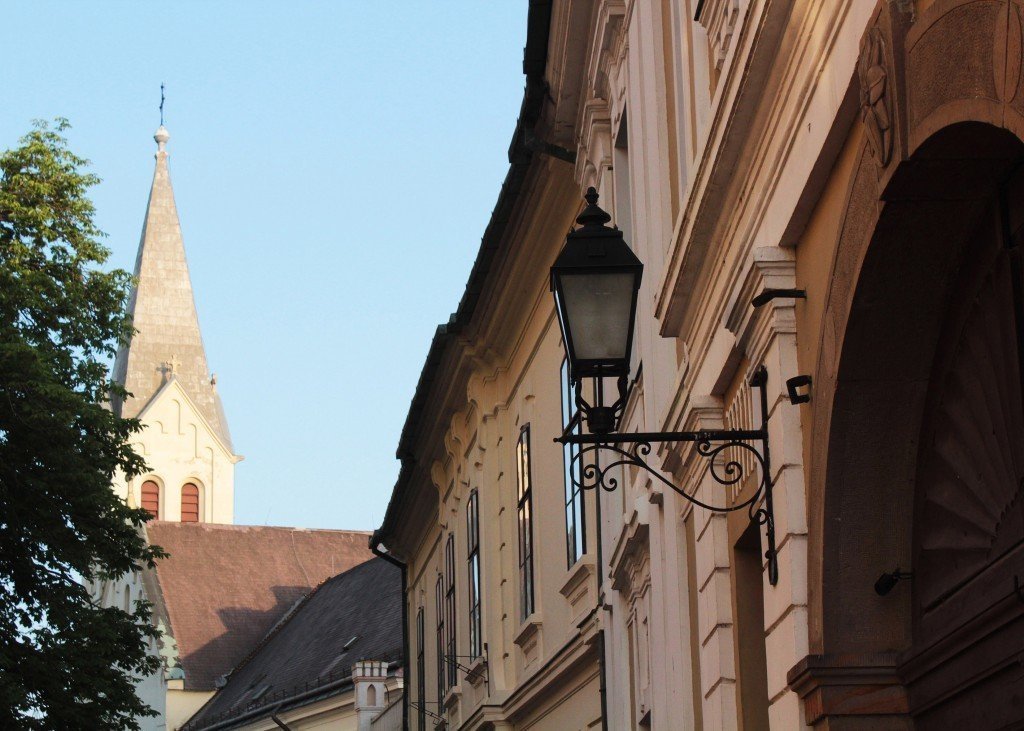 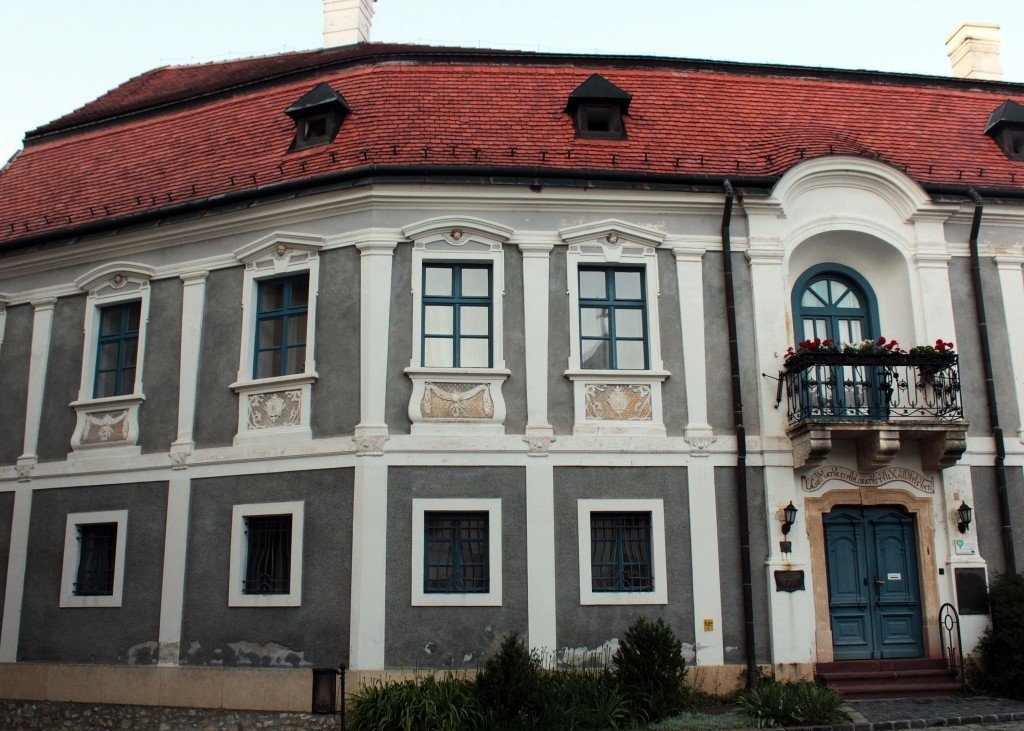 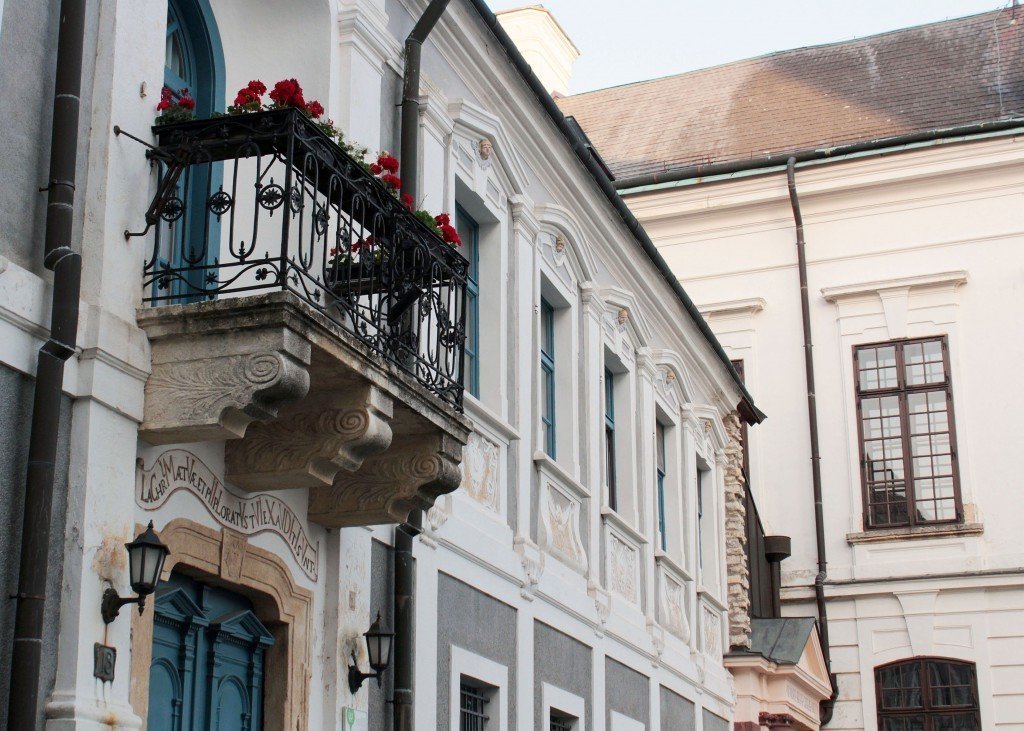 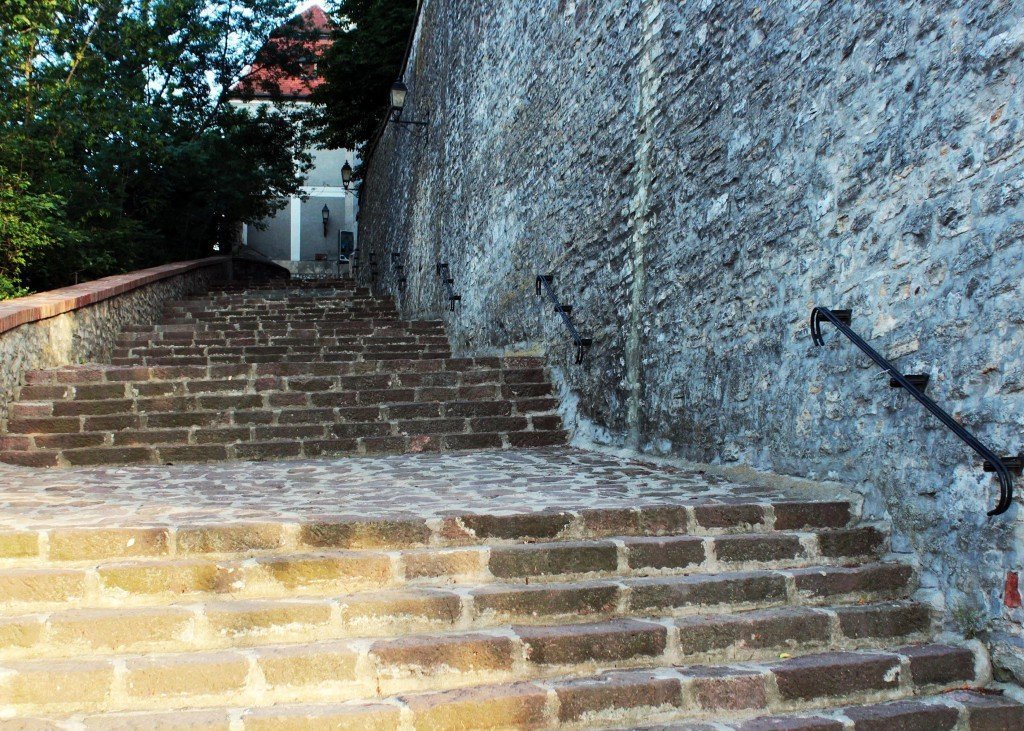