Hey, Jude, come and visit The Beatles Museum in Hungary 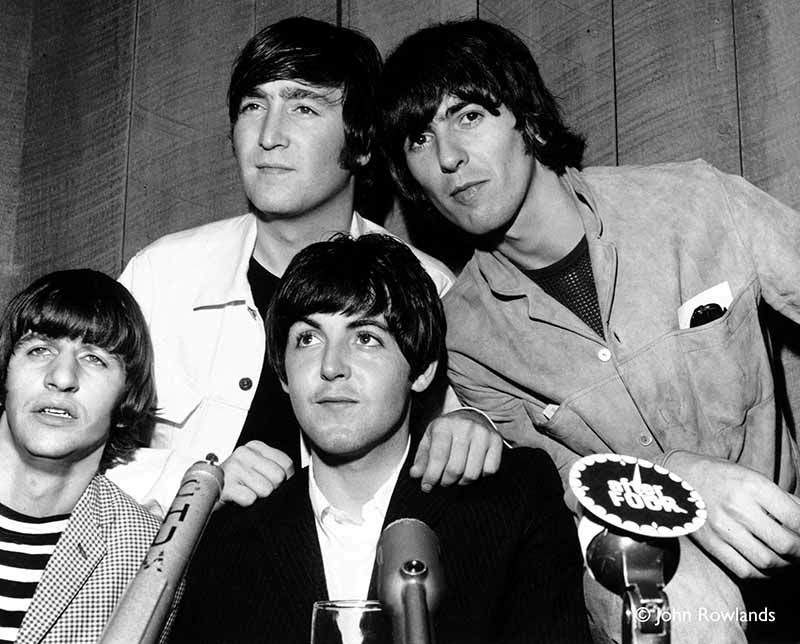 If you travel to Eger, do not miss out on the famous Egri Road Beatles Museum. It is the only Beatles collection in Hungary, and also the best one in Central-Europe. It is a must see, not only for music fans, but everybody. If you do not listen to The Beatles, after seeing this marvellous collection and getting a gasp of their life and music, you certainly will.

The collection consists of about 2,000 items, but Gábor Peterdi, one of the creators of the museum says that he has so many more Beatles objects that he will put together another collection soon, in Ózd, for which he will not use any of the items already exhibited in Eger. He also told us that he plans on expanding the museum, which is now arranged in three floors. 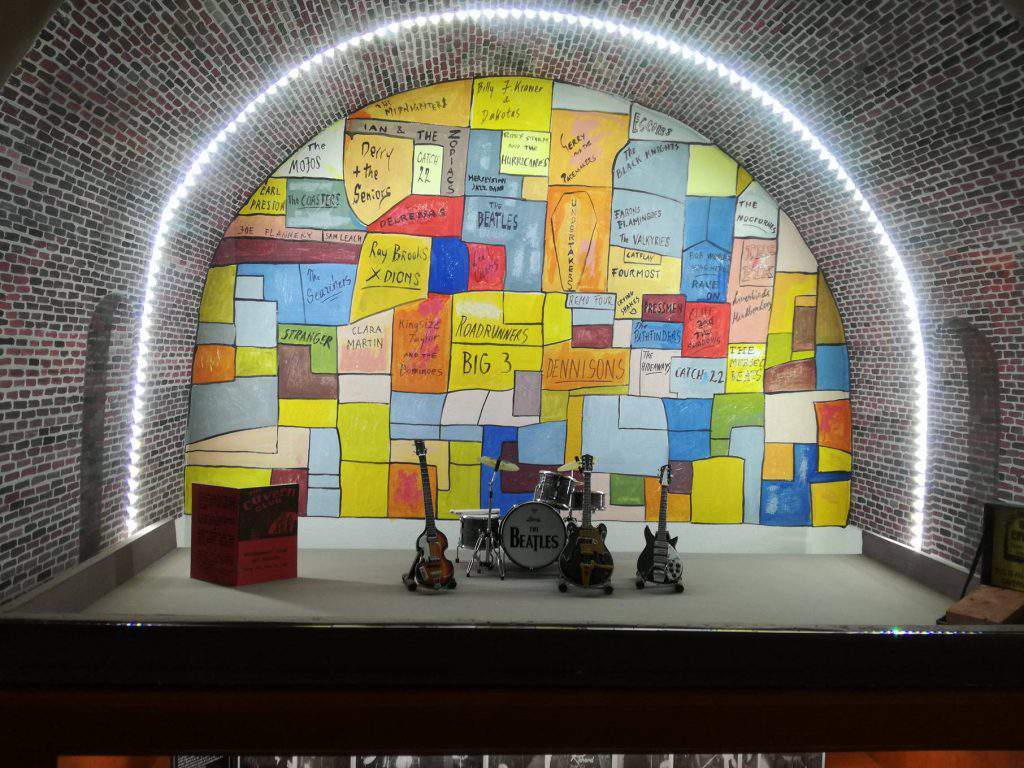 The visit starts in the cellar – in a stylistic way, because the story of the Beatles-boys started during the war, and the cellar resembles a bomb shelter. Here we can take a seat and enjoy a Beatles concert, then a movie about the childhood of the guys, and how they met and formed a band. The cellar, at the same time, is similar to the first club where the guys used to play: the Cavern. We get to know about the rock stars of the age, the main influencers of the band. There was also a mention of a famous Hungarian, Dezső Hoffmann, who became known for being the photographer of The Beatles. 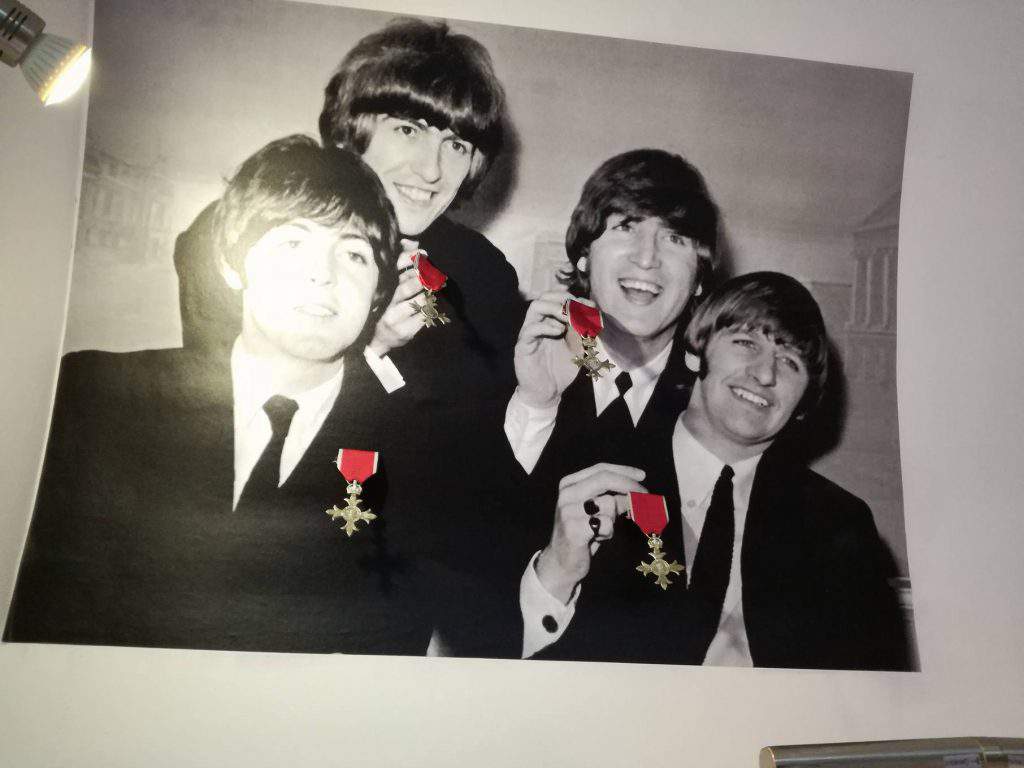 We can follow how the boys came up with the iconic hairstyle and how their style changed through time. There are many dresses and boots exhibited. The tour is a travel in time: you go from the beginnings to the end and get an insight to the different eras in the band’s life. It is emphasised how they regarded their work as a complex artistic project: not only the music, but looks, album covers, pictures were just as important for them, in which they were pioneers of their age.

On the walls there are many pieces of information written also in English and you can hear the music the whole time. The collection has interactive parts too: on the ground floor there is a room for playing guitar, and you can try on the original Sgt. Pepper’s Lonely Hearts Club Band clothes as well.

On the second floor there is a yellow submarine room, which I suspect must be the kids’ favourite. You can also try playing a guitar exactly like John’s. Even famous Hungarian musicians can be heard playing on it sometimes. 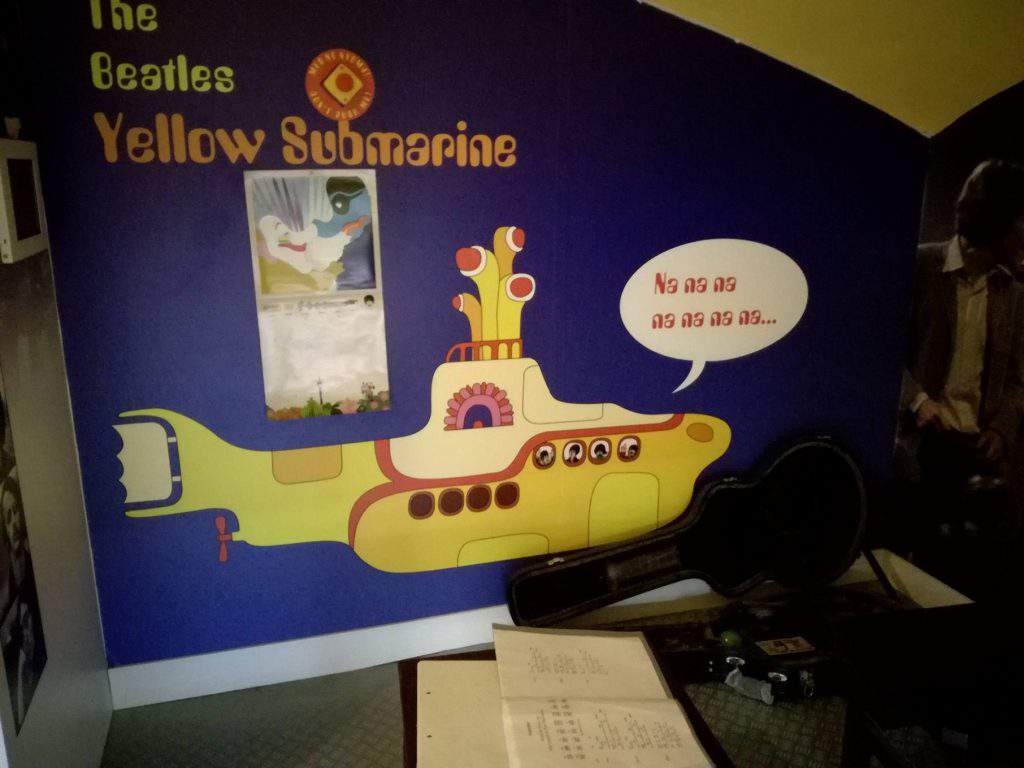 Afterwards we can sense that the story is about to end: we get to the bit about the White Album and then the last one, Abbey Road. The museum was actually named after this iconic album: ‘Egri Road’ rhymes with ‘Abbey Road’.

The tour ends with the breaking up of the band, their lives after it is not shown in this collection. In the end we find out about the importance of the guys even today: on Spotify, in the first 100 days more than 6 million people listened to them and Spotify streamed more than 2700 years of Beatles music. We can state that John, George, Paul, and Ringo are still popular, even among the young generation.

Upon leaving, you can visit the merchandise shop and take home a little part of the experience.