The number of foreign visitors at this year’s festival held June 28-July 2 was 15,000, the office said. They came mostly from France, Germany, Austria and Slovakia as well as the United States, it said.

The festival recorded the largest number of visitors on a single day, some 35,000, on Friday, when Iron Maiden played on the main stage. 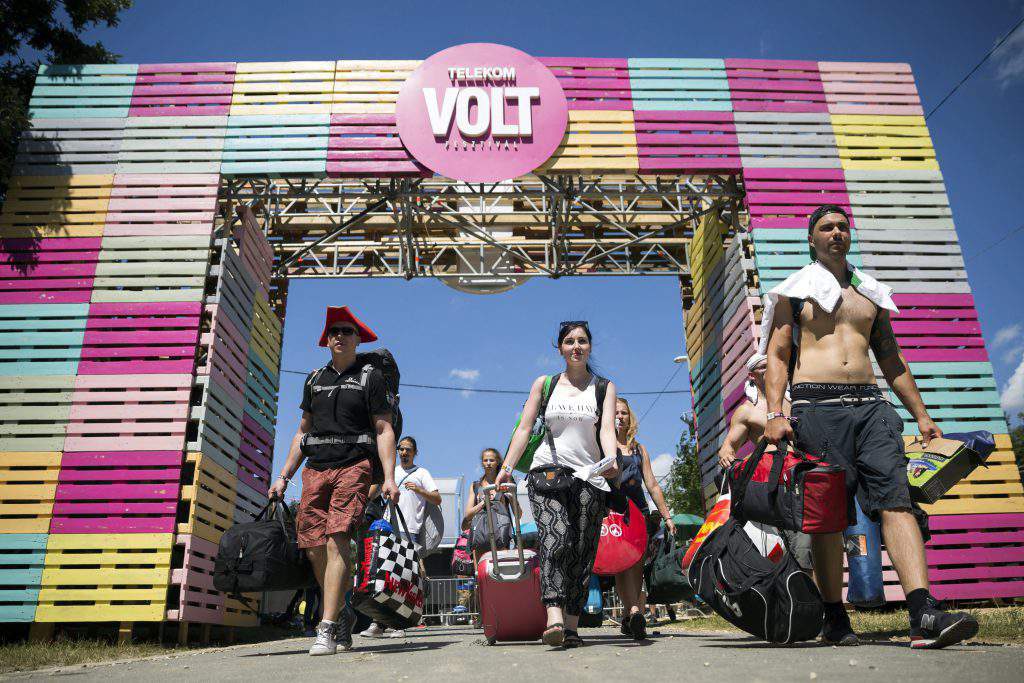 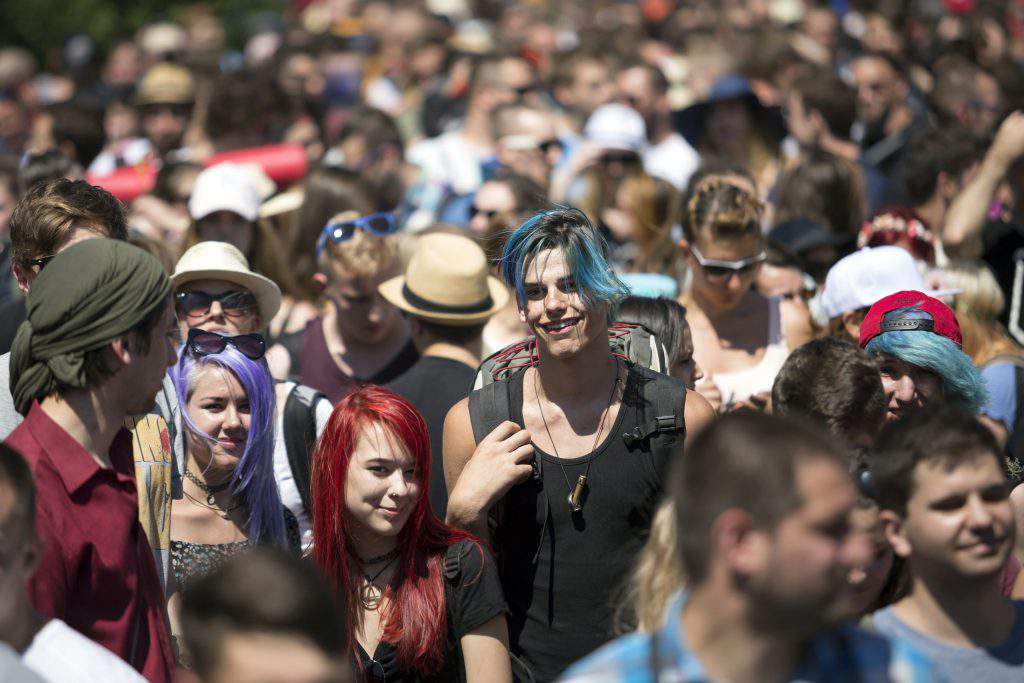 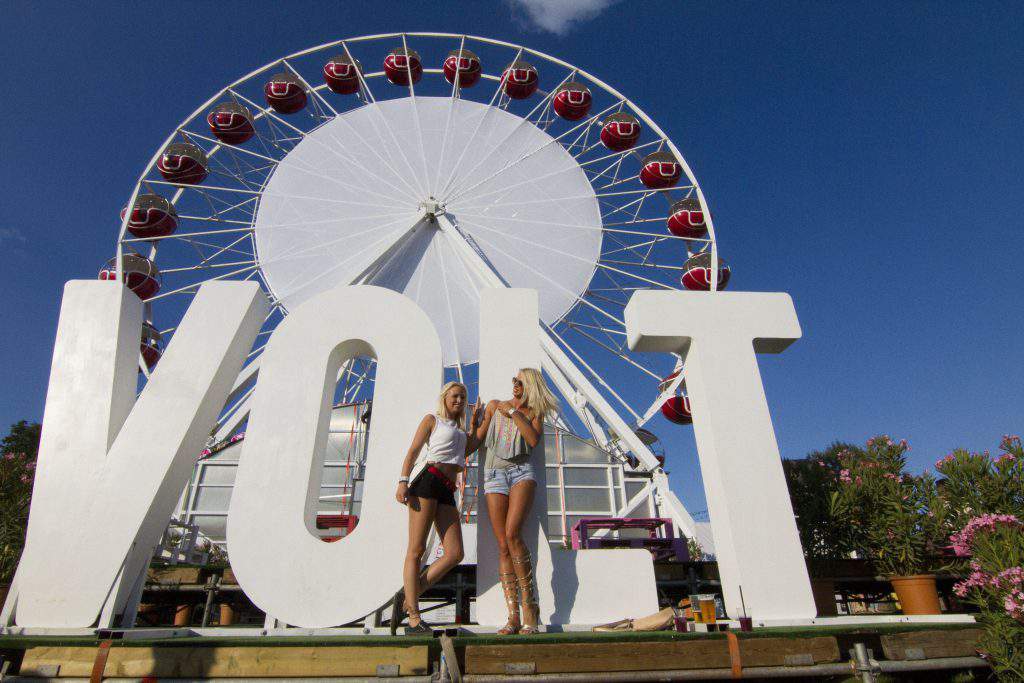 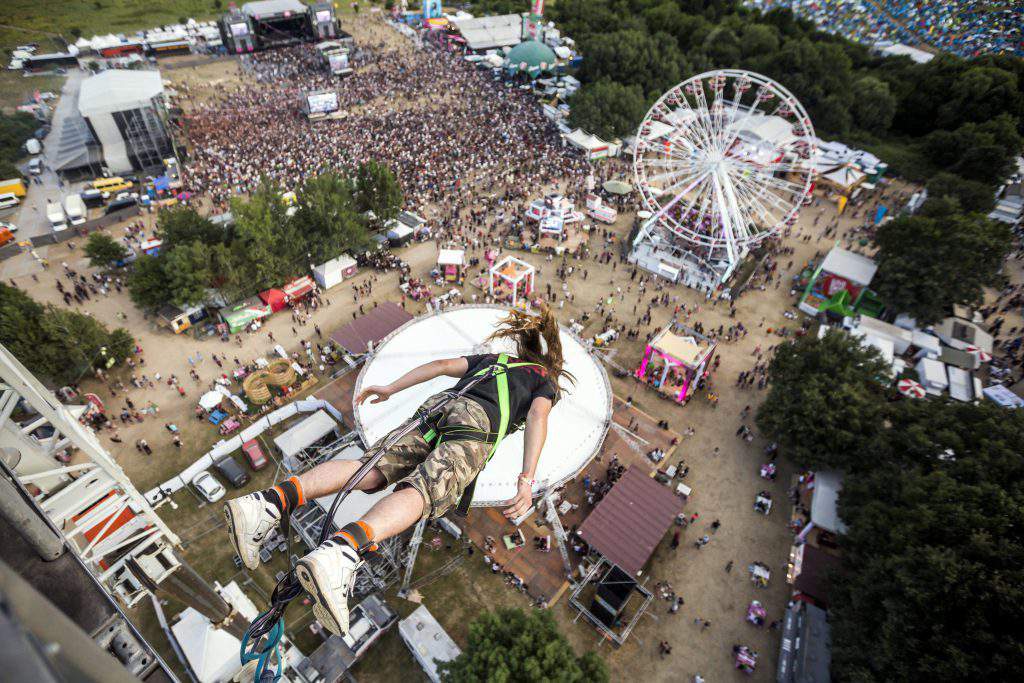 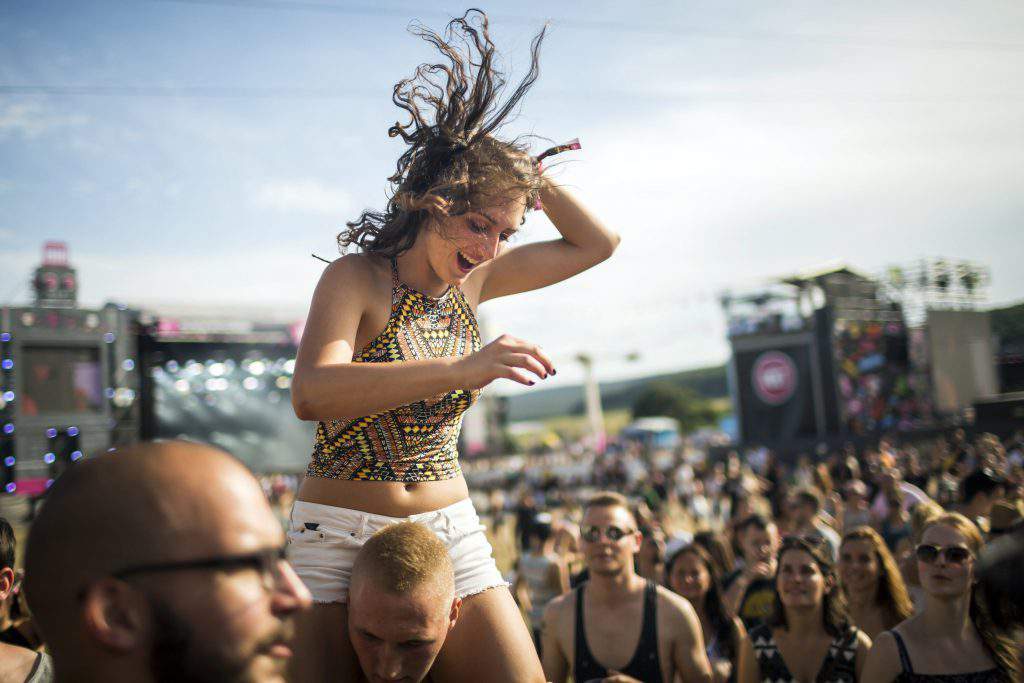 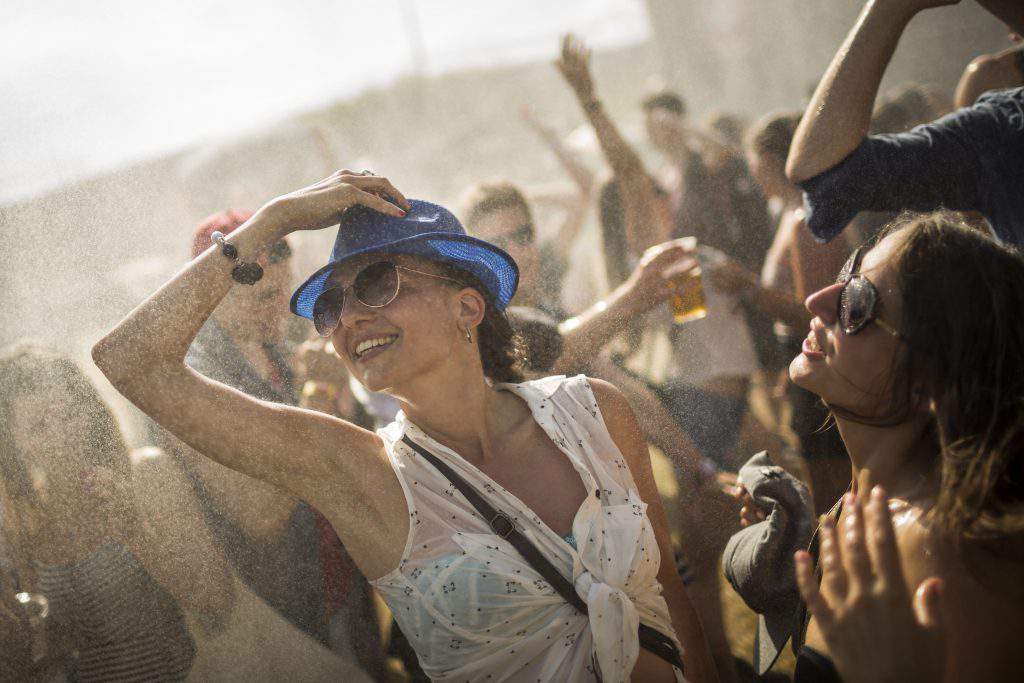 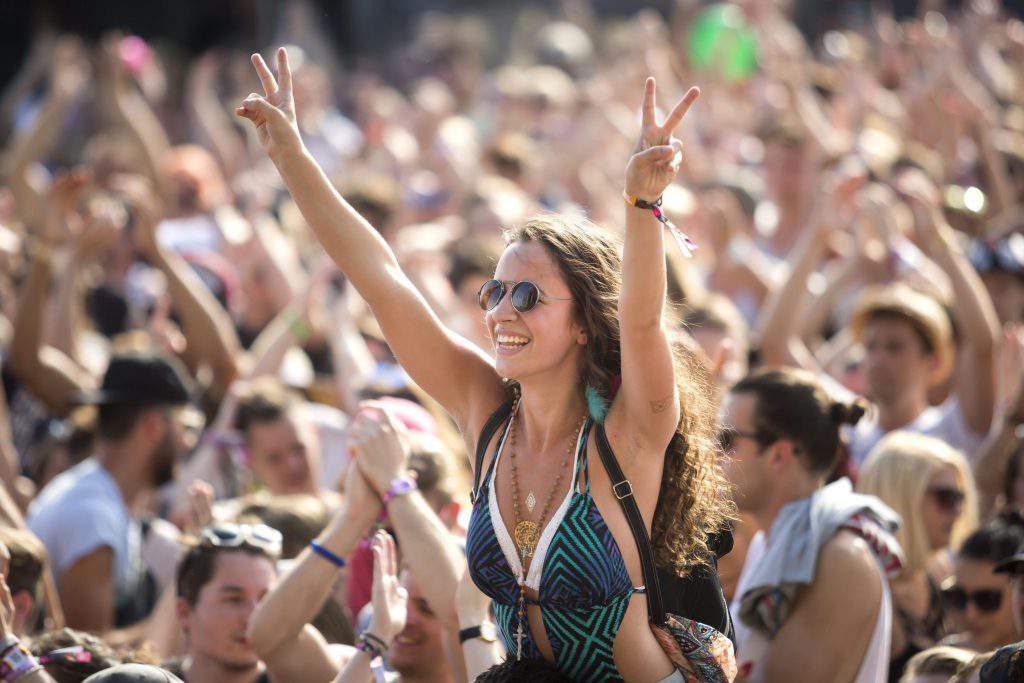 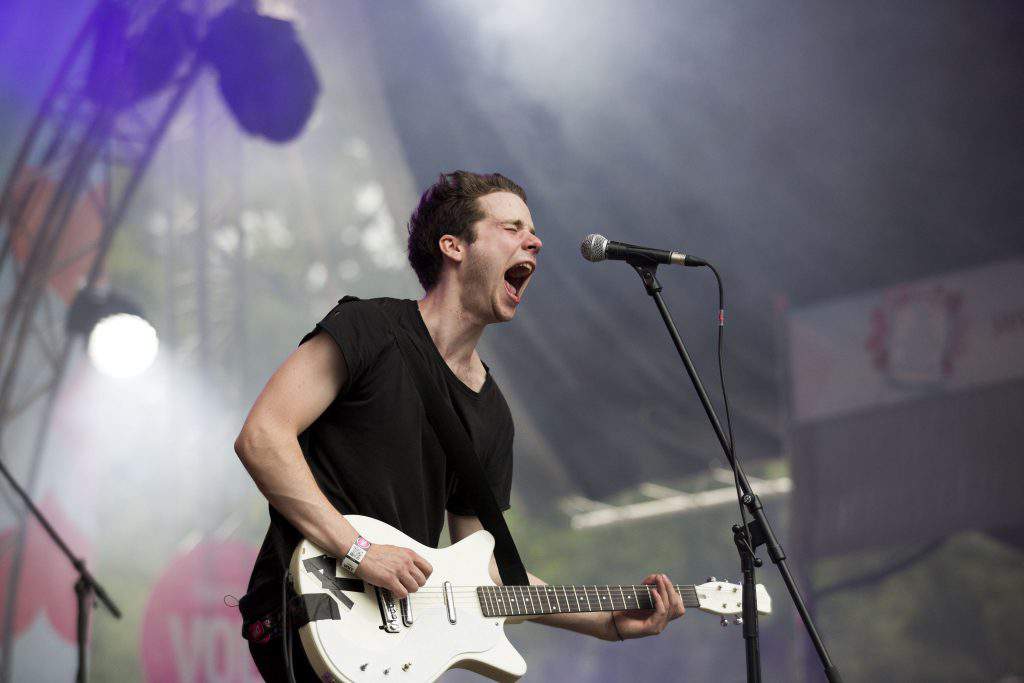 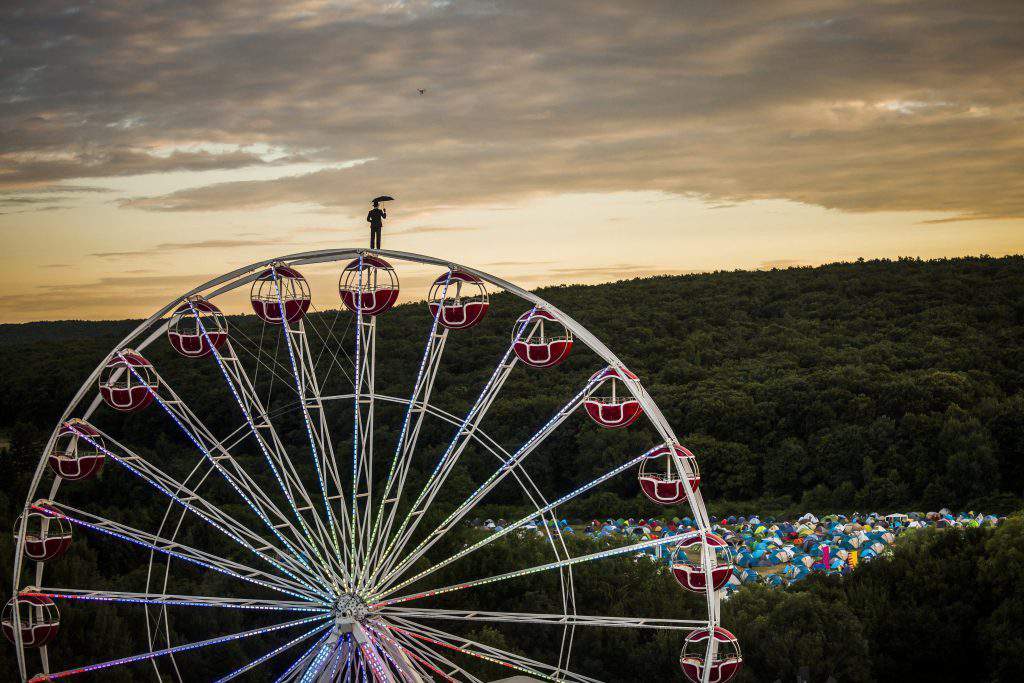 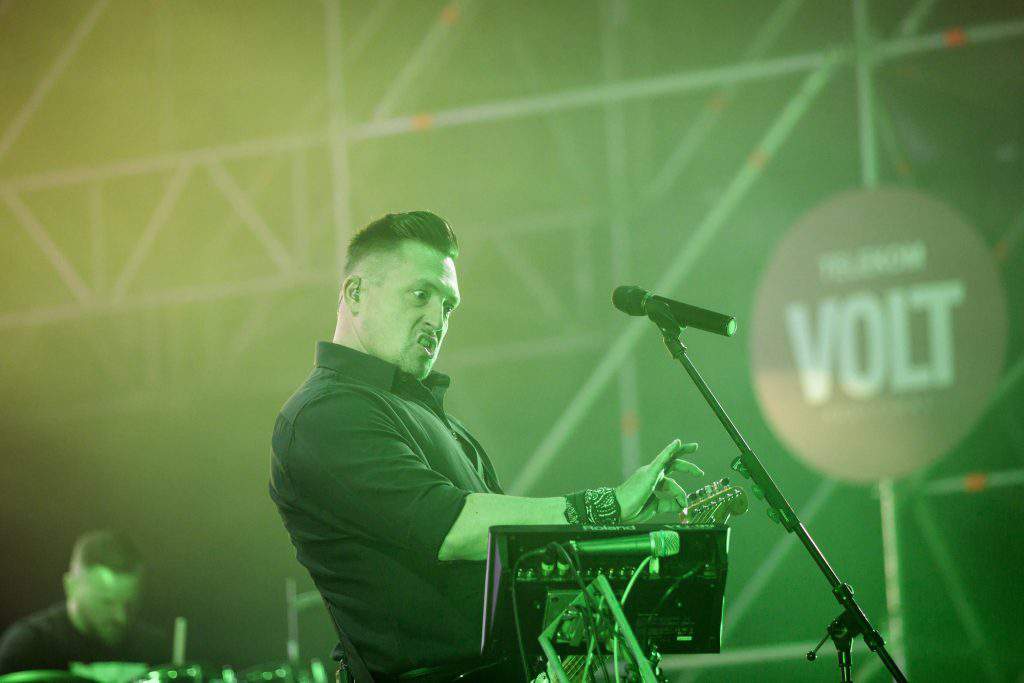 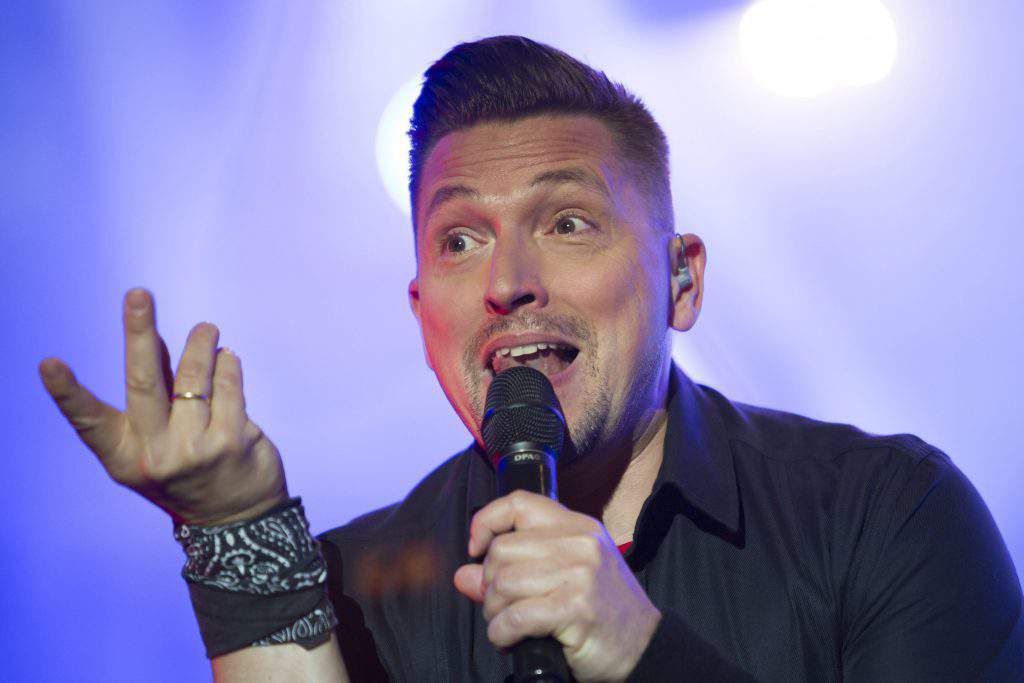 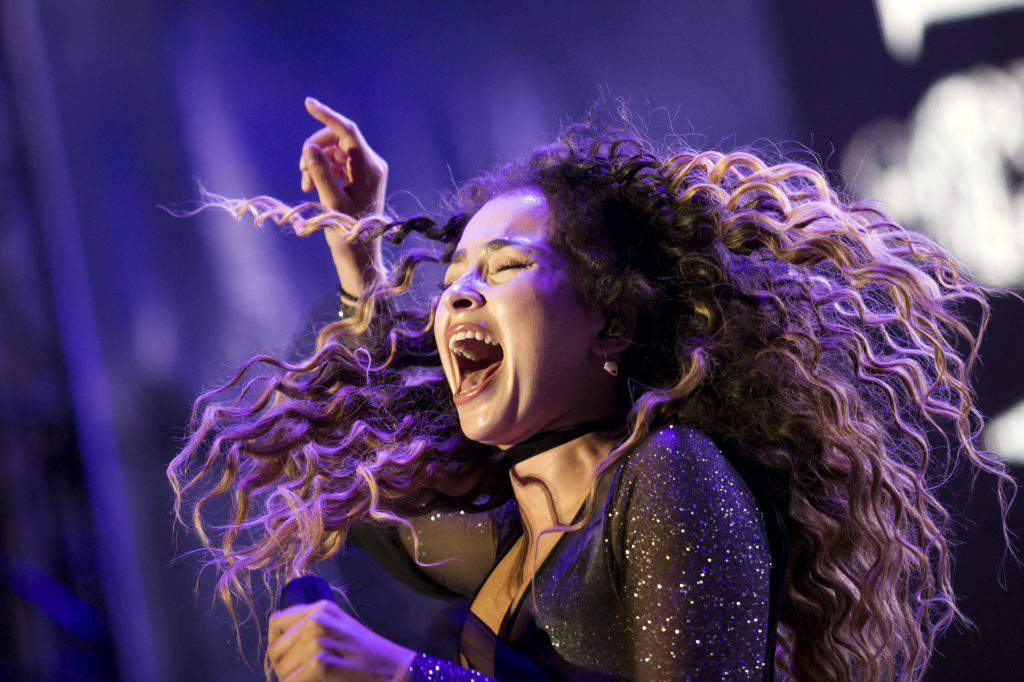 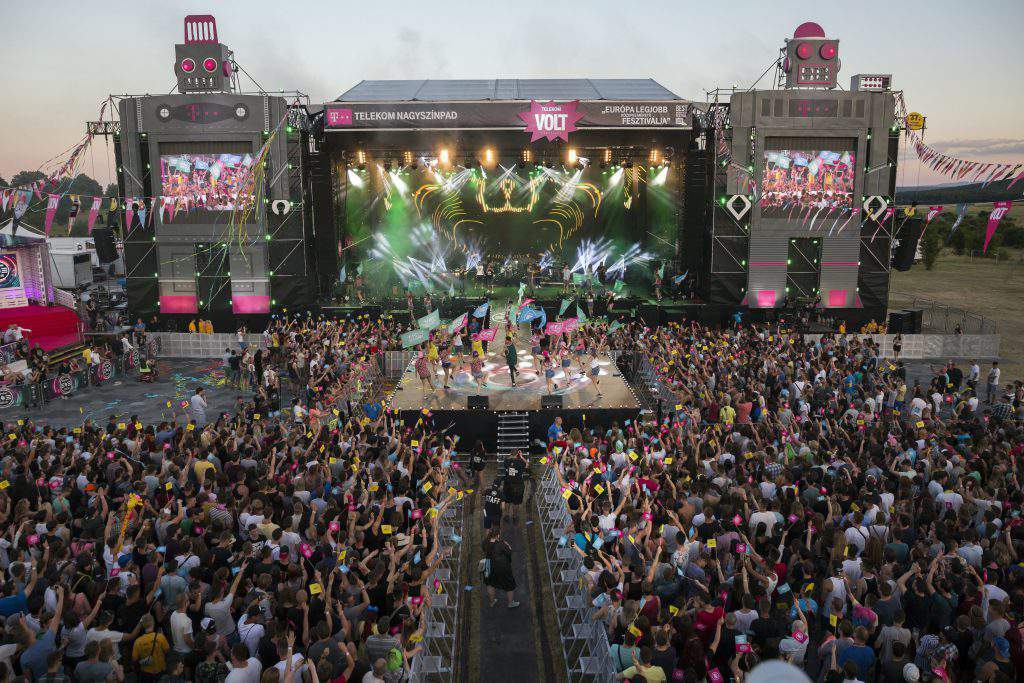 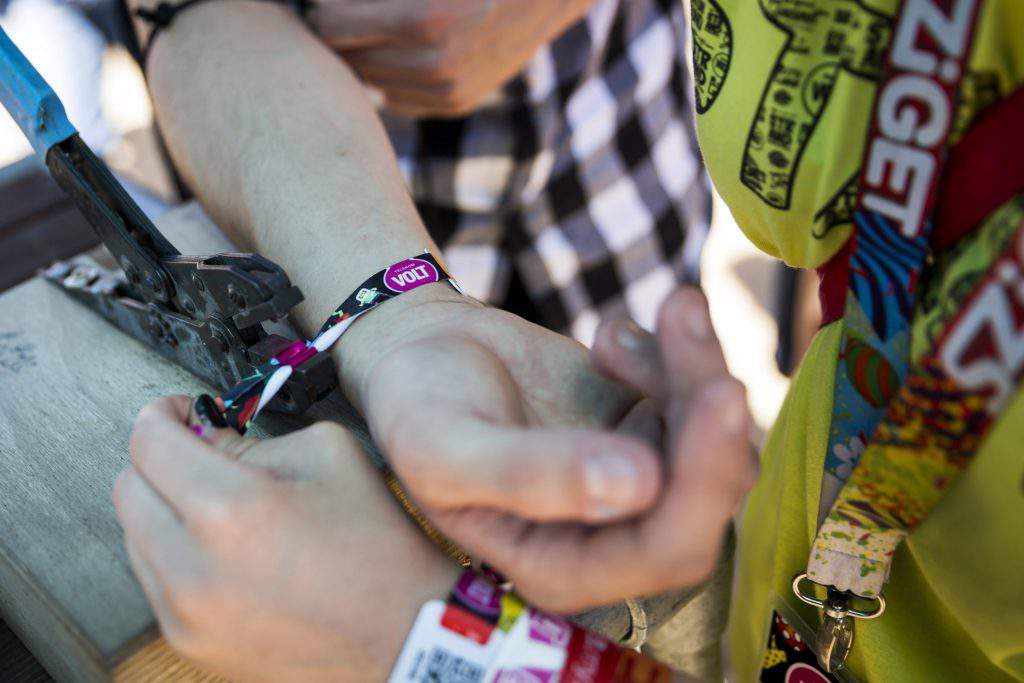 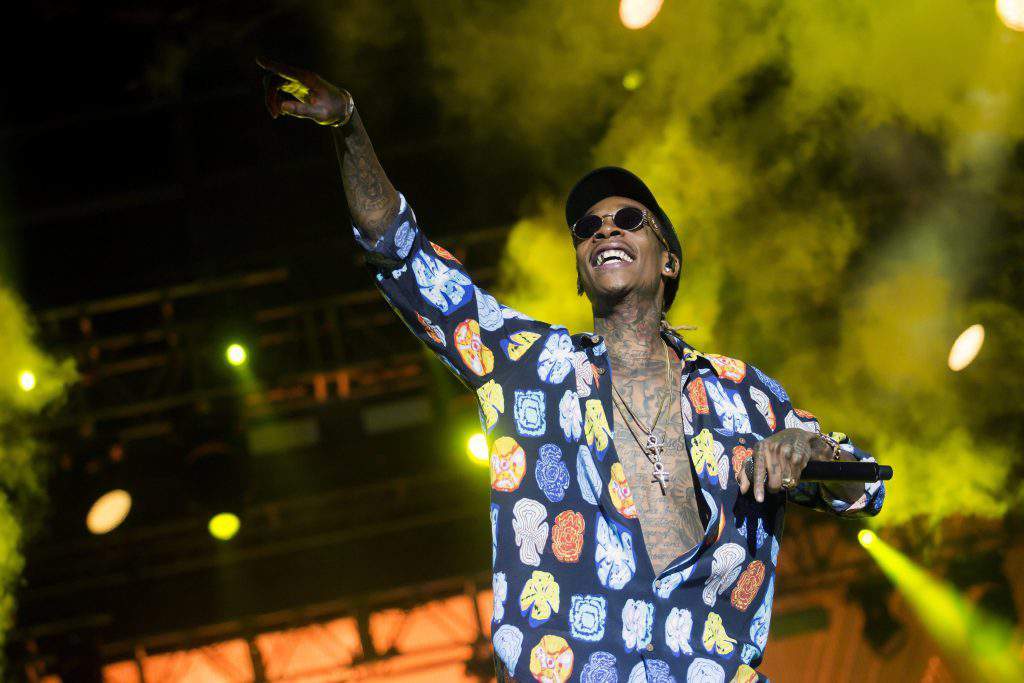 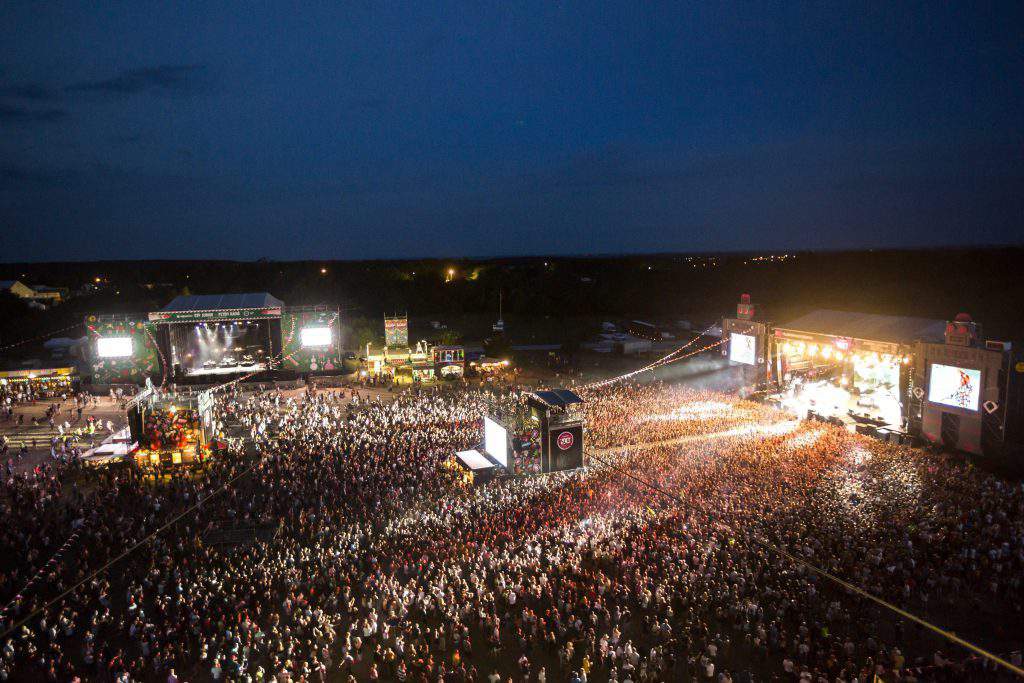 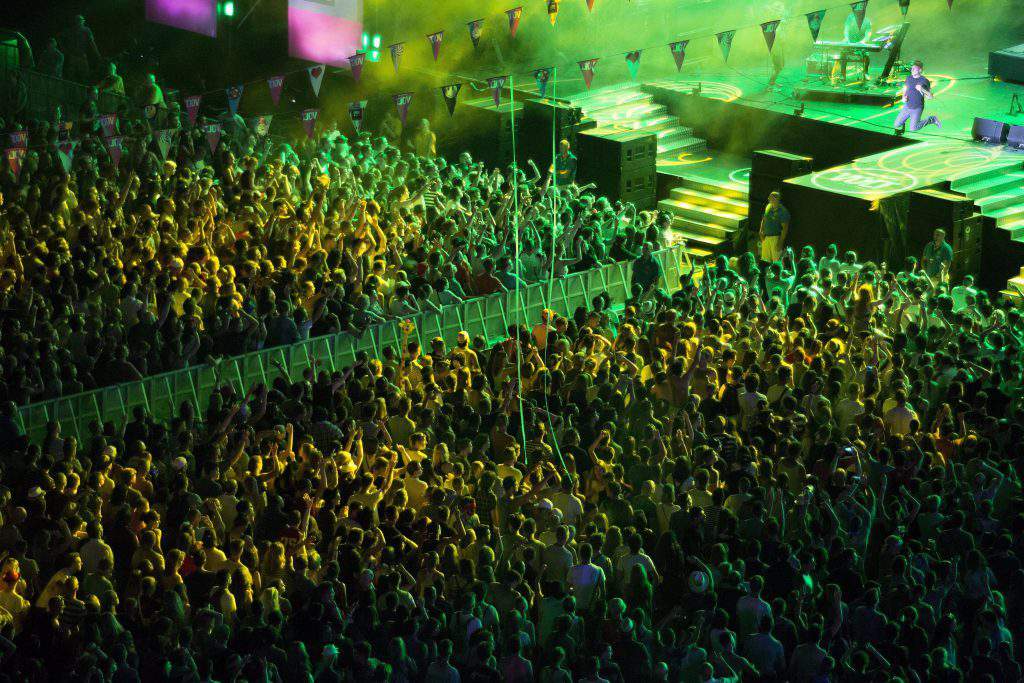 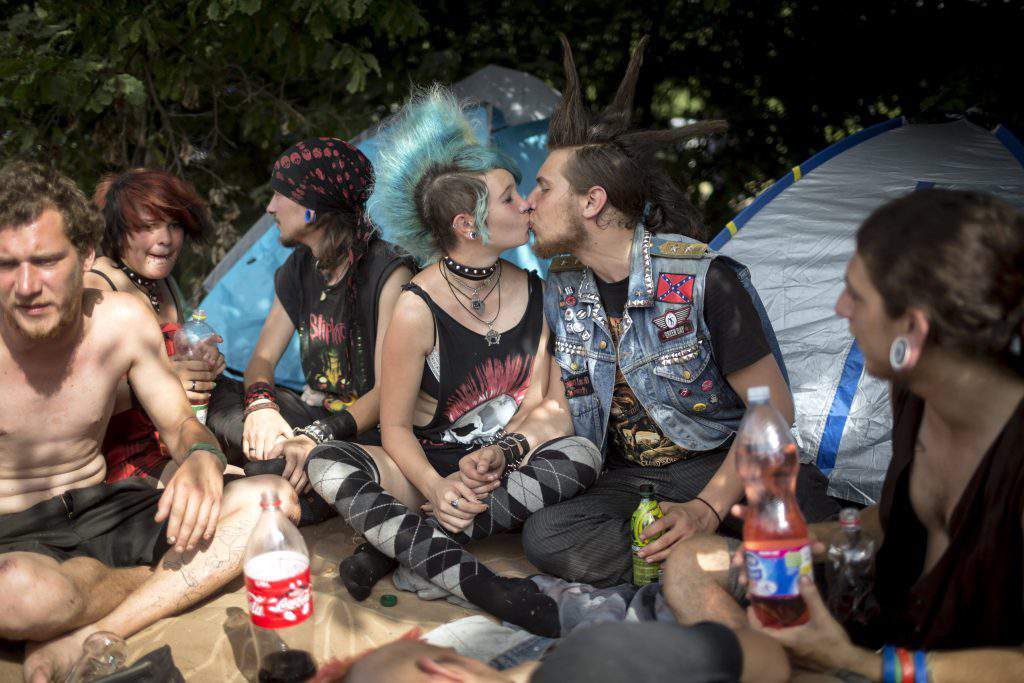 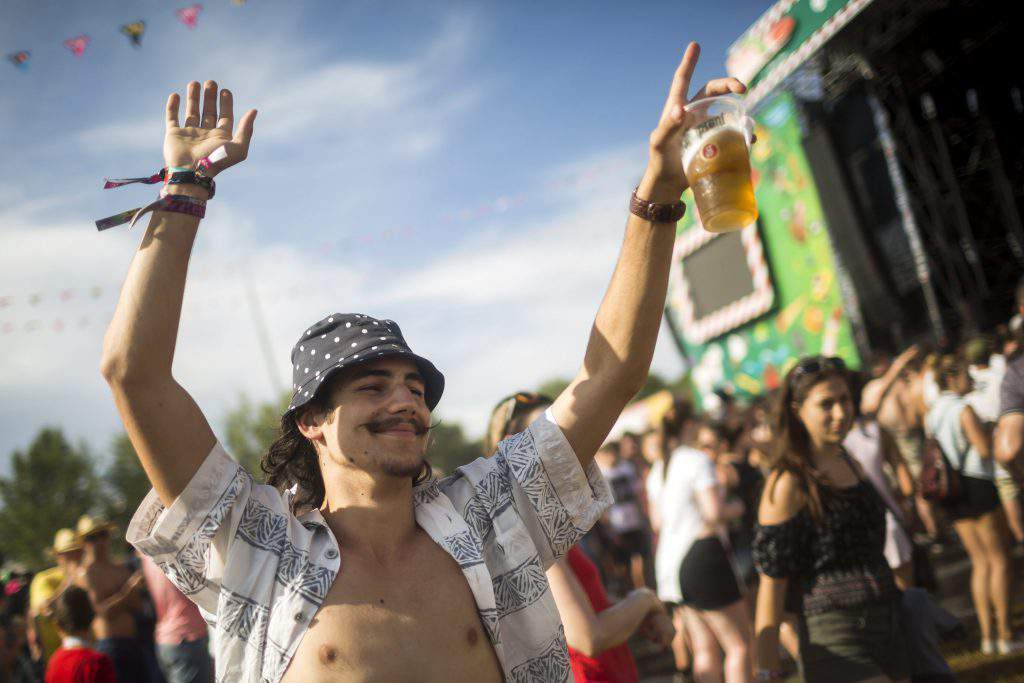 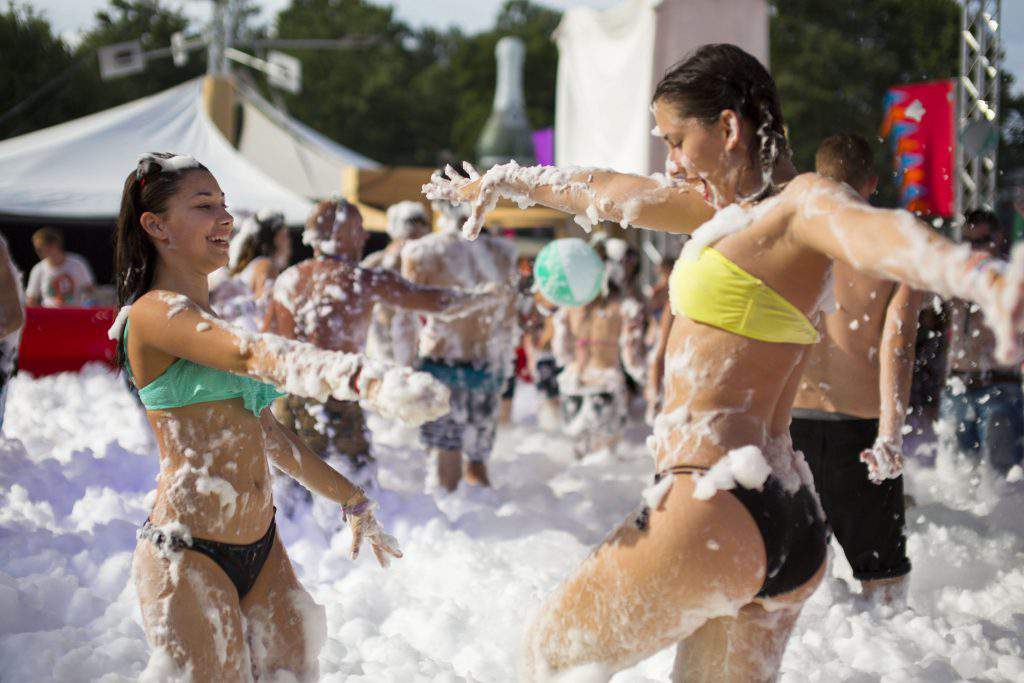 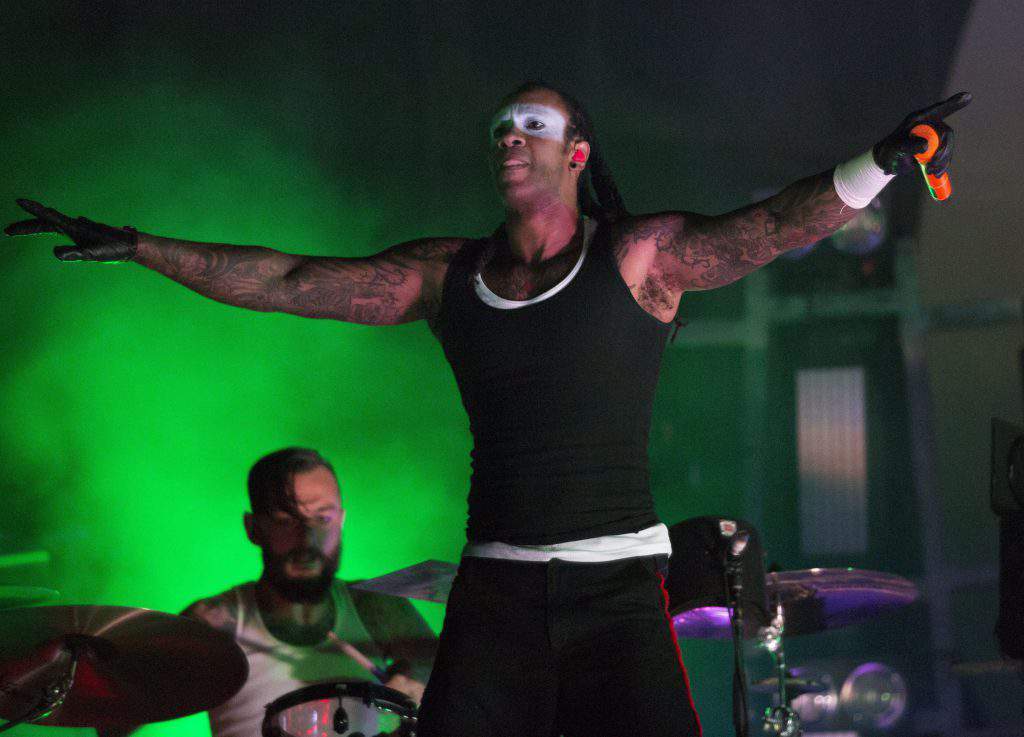 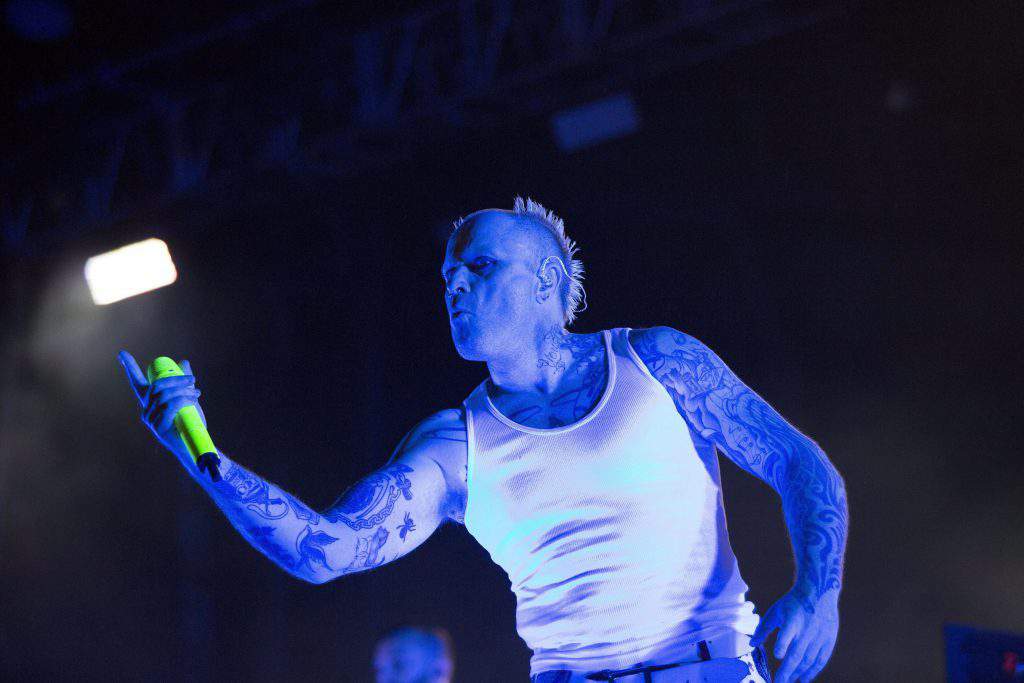 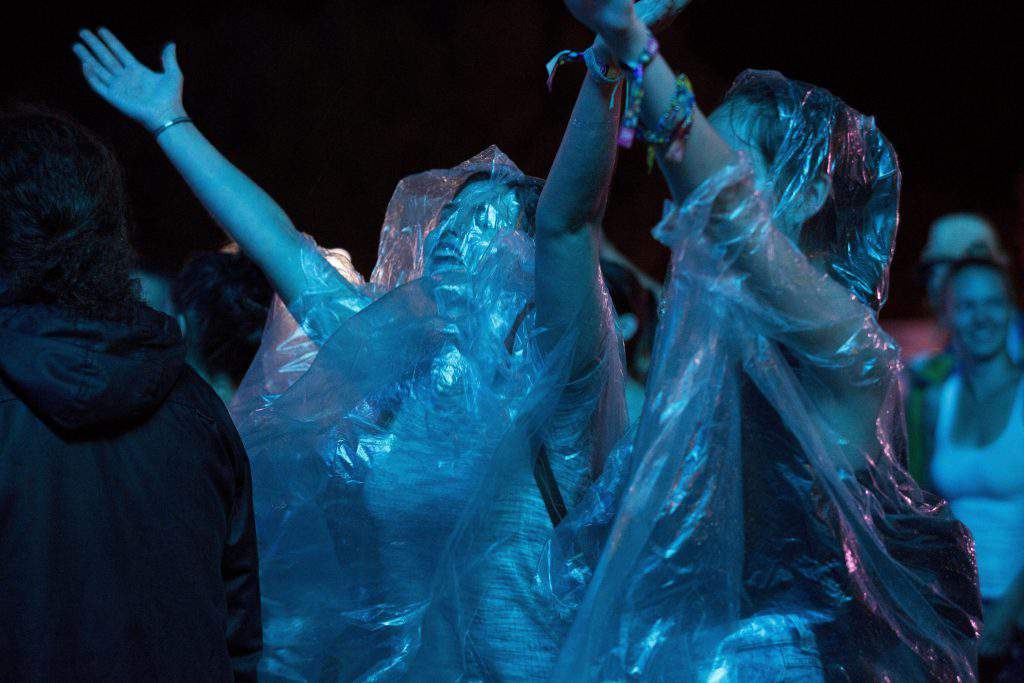 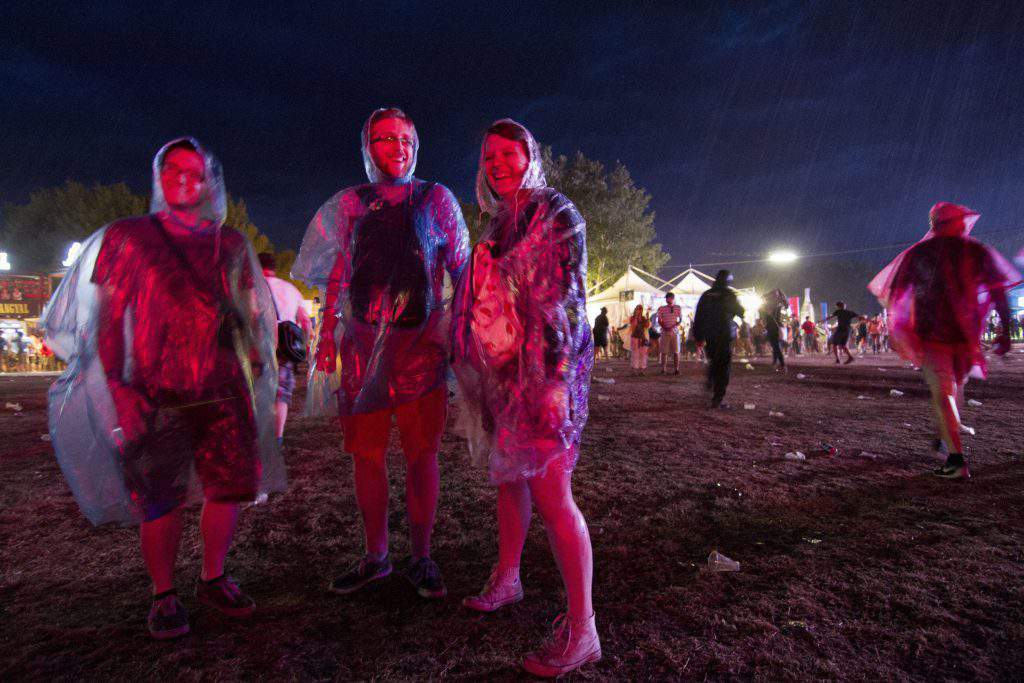 With 4 perfectly sunny days and 1 rainy day almost 150 000 had a great festival experience from the best medium sized festival of Europe.

“Telekom VOLT Festival is mostly visited by Hungarians but it’s getting more and more popular internationally as well. In the history of the this 24 years old festival this is the first time that passes end day tickets for a specific day got sold out before the event.” – said Norbert Lobenwein Norbert, the lead organizer of Telekom VOLT Festival.

At this year’s Volt besides the 20 international stars more than 200 Hungarian acts were performed on the stages. The first timer folk stage and the 35 meter high “VOLT EYE” both were very popular and successful. All the performers were amazed by the beautiful appearance and decoration of the festival. Hundreds of thousands photos were shot and shared about it on social media.

“After this year’s success we are already focusing on our next steps for next year’s festival. 25th Telekom VOLT Festival will be help between 5th and 8th July. – added the other lead organizer of VOLT, Zoltán Fülöp.