Vona: Jobbik to surprise at 2014 election 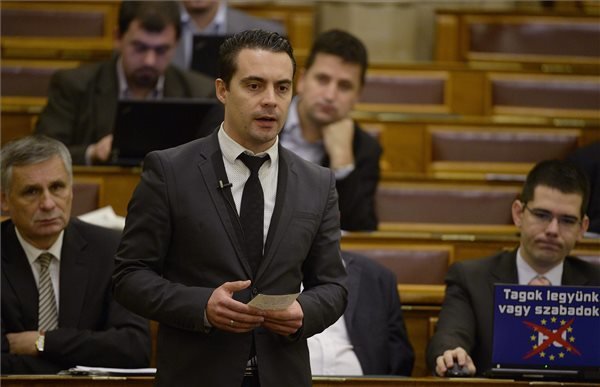 Jobbik plans to focus on positive messages and presenting its programme during the campaign instead of the “mudslinging” of ruling Fidesz and the main opposition Socialists.

Jobbik wants to present a viable alternative that is able to govern for all citizens who have become disillusioned in the ruling parties of the past 23 years, he said, adding that such citizens now represent the majority.

Jobbik is the only party that dares stating what the real problems are and can also resolve them, Vona said.

Jobbik has selected its 106 individual candidates and party director Gabor Szabo has been elected as campaign chief, just like in 2010, he said.