With a new edition of the annual four-nation Volvo Cup tournament coming up in February 2014 the lineup was announced by Hungarian national team head coach Tibor Benedek this week.

No other than Serbia, USA and Germany will try to keep the Hungarians from defending last year’s crown. Location is set to be the new swimming pool in the city of Szolnok. 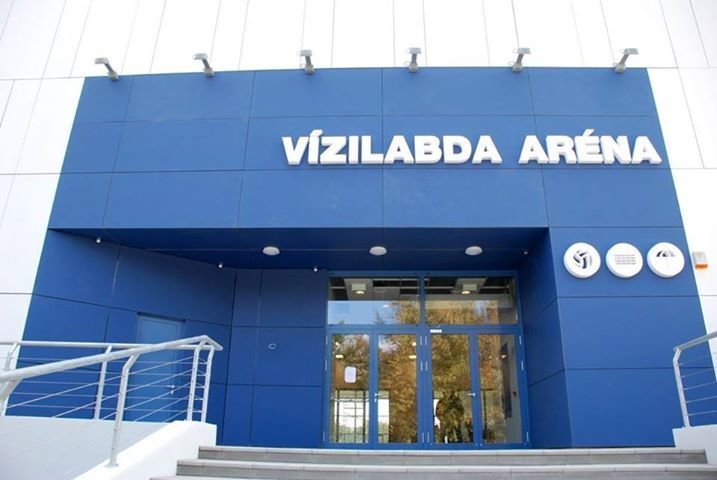 Exact dates will be unveiled later but the tournament is scheduled to be contested in February, despite Hungary’s men playing an away match in Greece in the World League group stage fourth match on February 11. Last year’s (seventh) edition of the Volvo Cup, won by home side, was played in Kecskemet as the hosts defeated Canada, Romania and the Hungarian 20 & under juniors.

Budapest economy European Union Fidesz Government History Hungary migration Ministry of Foreign Affairs tourism Viktor Orbán
In today’s digital world, having a strong online presence is vital for your business…
Polish President Andrzej Duda met with the agriculture ministers of eight Central and…
The wonderful and rightfully famous Dobos cake is a favourite of many Hungarians, but…

The new semester has begun, and along came new people to the country. And as someone…
We and our partners use technologies, such as cookies, and collect browsing data to give you the best online experience and to personalise the content and advertising shown to you. I accept
Privacy & Cookies Policy