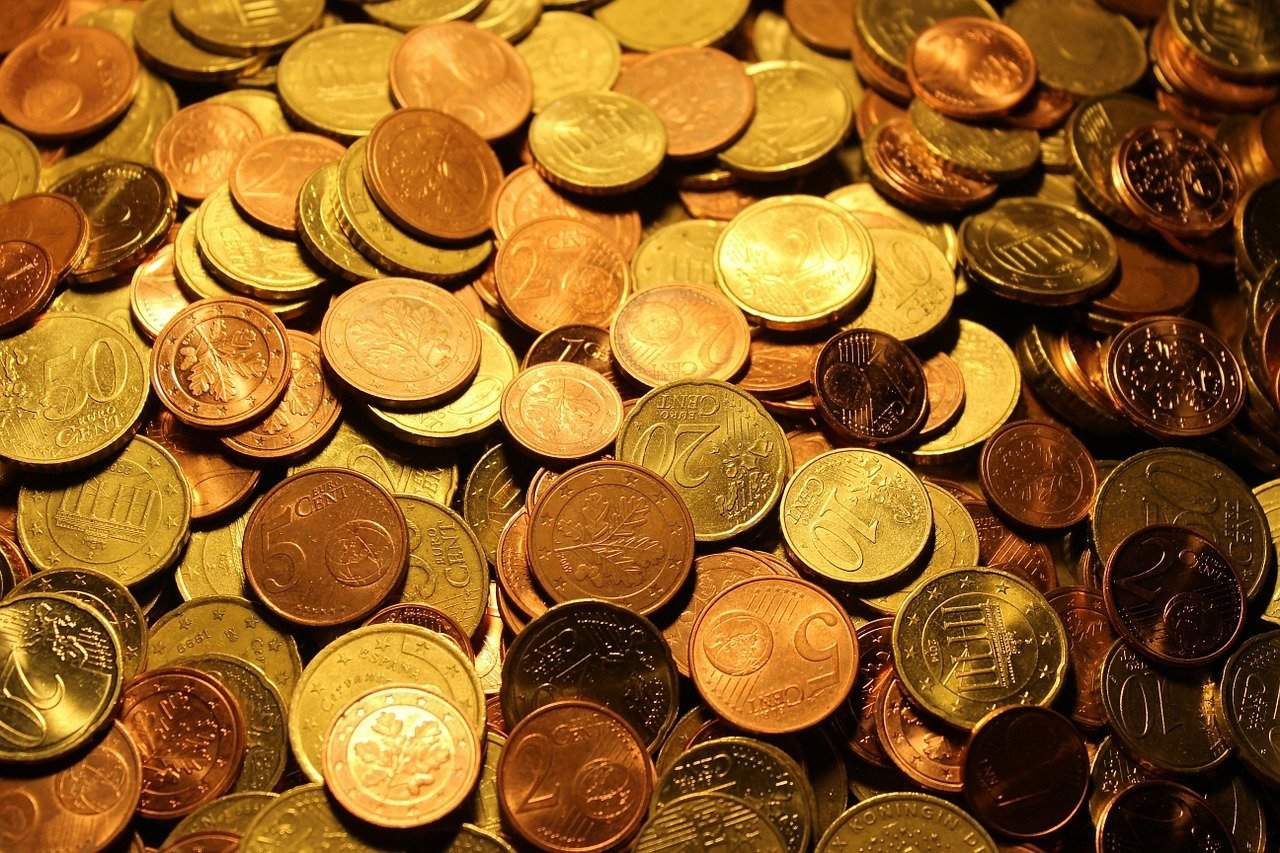 What a shock! The Hungarian wonder Government Security Plus swept the financial sector

In the third quarter, out of a 100 forints, 89 was invested in government security by the Hungarian population, and thus for the first time in history, more household money lies in sovereign bonds than in bank accounts, as the preliminary financial accounts of MNB (Hungarian National Bank) show.

This year, the Hungarian state acquired 74 forints out of a 100 so far while the financial sector’s own products, especially savings of a self-provident kind, have been performing poorly. For now, cash is inexorable as well, reports Portfolio.

Its growth rate is higher as well: the sum of all household savings increased by 11.1% in the past year after increasing by 10.6% in 2018. Since yearly inflation was under 3%, the growth increased in real terms from 7.7% last year to 8.1% this year.

For the first time in history, the Hungarian population holds more money in sovereign bonds than in bank accounts since the former’s stock surpassed 7,400 billion forints.

The cause behind all of this is definitely the change in the sales strategy of Hungary, including the popularity of MÁP+ (Hungarian Government Security Plus).

Stocks in bank accounts and cash increase slowly but surely – these are at the second and third place. Investment units have been decreasing since the start of the year. In addition to the exclusionary effect of MÁP+, the ruling restriction of real estate funds return had a negative effect on the fund management sector as well.

Beside sovereign bonds, the stock pool increased significantly in the last year, but that is because of re-evaluation and not because of transactions. It is telling that after sovereign bonds and stock shares, pools of bank accounts and cash grew the most substantially, meaning that the Hungarian population is not that good with liquidity in the current environment of yield and sale.

Transaction data is the most telling about what saving and investment options the Hungarian population chooses. Since the beginning of this year, 1,629 billion forints of fresh money went into sovereign bonds while the whole financial savings market grew to 2,205 billion forints on a transactional base.

Out of a 100 forints, 74 went to sovereign bonds while 15 stayed in bank accounts and 11 forints remained in cash.

In the third quarter of the year, this phenomenon is more dramatic; out of a 100 forints of savings, 89 forints wandered into sovereign bonds.