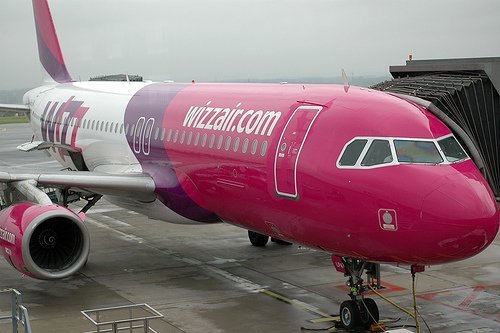 The announcement was made in the aftermath of reports about a Boeing 777 passenger aircraft operated by Malaysia Airline that crashed, amid allegations of a missile attack, with 295 persons aboard on the way from Amsterdam to Kuala Lumpur in Donetsk county earlier on Thursday afternoon.