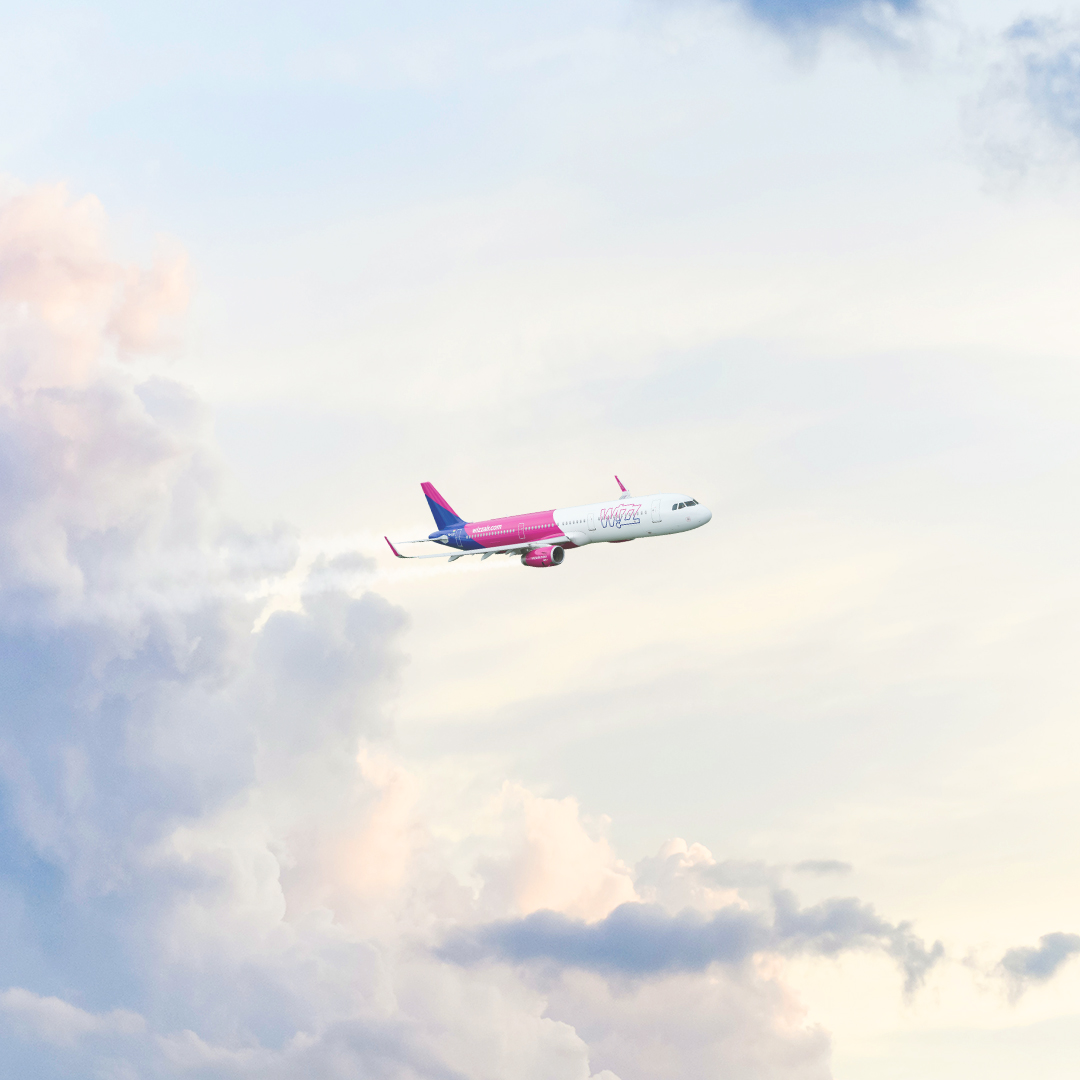 VG writes that in July and August, Wizz Air will operate at 90-100% capacity compared to 2019, making it the first European airline to resume its pre-pandemic operation, said József Váradi, CEO of the Hungarian low-cost airline.

He added that in preparation for the summer peak, 600 new employees have been hired and the daily operating hours of the aircrafts will be increased to 10 hours.

At the same time, the CEO remains a firm believer in the strictest cost savings. In the next period, two 180-seat Airbus will be returned and 6 new 237-seat A321NEOs will join the fleet instead.

This increases the average number of seats per machine to 207.

While Wizz Air’s management remains cautious in the face of unpredictable government decisions in European countries for the winter period, they are confident that the company’s market position will improve strongly in the short, medium and long term due to constant fleet developments and excellent financial position.

The number of passengers transported by the airline has recently tripled to more than 2.95 million, improving aircraft utilization from 56% to close to 64%. These numbers are quite close to Concorde’s expectations, for instance.