Many say that Hungarian girls are the most beautiful in the world. A Hungarian website collected those foreign celebrities who were involved with a Hungarian girl, and we updated their list. Details below.

According to Cosmopolitan, in 2013, they were together for a while. Harry Styles is an English singer, songwriter, and actor. Born in Redditch, Worcestershire, his musical career began in 2010 when he auditioned as a solo contestant on the British music competition series The X Factor. Following his elimination early on, he was brought back to join the boy band One Direction, which eventually became one of the best-selling boy bands of all time. After the band’s indefinite hiatus in 2016, Styles signed with Columbia Records as a solo artist.

People gossipped before that Barbi dated Leonardo Dicaprio, Lewis Hamilton, or even Neymar. Nobody knows the truth. However, now she has been together

A couple of days ago they released the first episode of their new series, Breaking Ground with Dylan and Barbara, in which they play themselves and would like to leave the crowded Los Angeles. 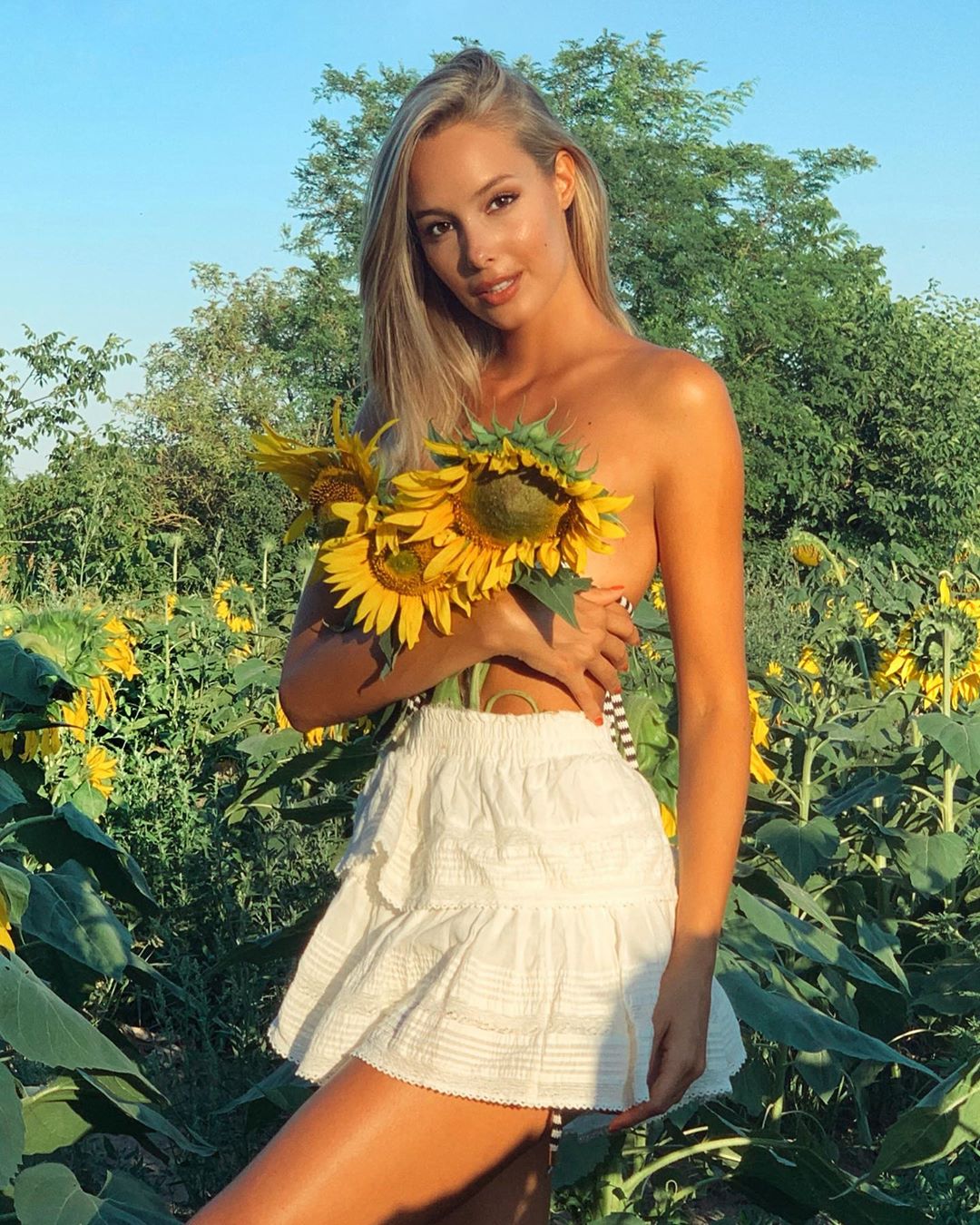 The football player met his beautiful Hungarian girlfriend working as a model with the help of Instagram, and they have been together ever since. They live together now and, based on the photos, they are very happy. Even though they meet rarely because of their job, they adore each other.

They started to go out in 2012 after meeting in a yoga studio. They started to chat with each other, and the English comedian and actor, Russel Brand, asked for Niki’s phone number. Interestingly, the Hungarian supermodel gave a wrong one so the star had to work a lot to get the first date. However, for Niki, it was very troubling that photographers followed them everywhere, so they eventually broke up.

Elsa was born in Madrid, Spain, but her mother is half-Hungarian and half-Romanian, and they speak in Romanian with each other. Unfortunately, the girl does not speak Hungarian. She met Chris thanks to their job since Elsa appears in a lot of movies apart from being a model. In the beginning, they struggled a lot in their relationship, but today, their marriage is the calmest in Hollywood, they said. They got married 8 years ago and are now raising 3 children.

The Italian-English-American actor most famous for portraying Duncan MacLeod on the television series Highlander: The Series married half-Hungarian Alexandra (or Alessandra) Tonelli. Alexandra’s mother is from the Philippines while her father is Hungarian. Once, they had a date in Budapest because Adrian loves the city and he even bought a small flat in the Hungarian capital. Interestingly, they spend the holidays in Budapest, and while Adrian talks with their children in English, his wife does that in Hungarian. Furthermore, they try to leave their children with their grandparents while they are in Hungary to help them acquire the language.

My whole world all in one pic, and this little one is a dream baby, who has the sweetest little soul. So even though the world is a bit scary, and so different these days, in my own little bubble, I feel blessed for all that I have #findyourhappy #gratefulheart #partyof5