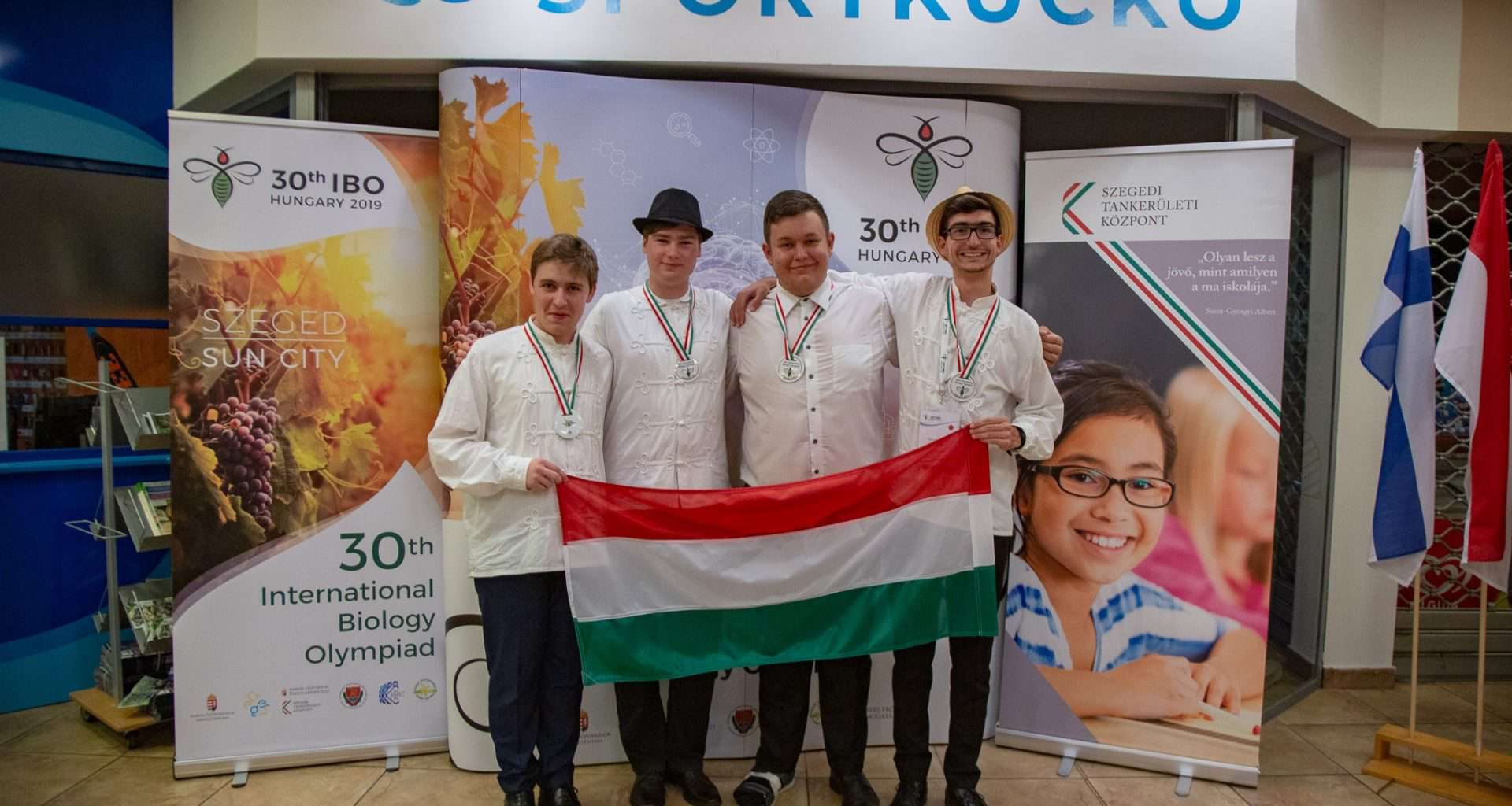 WOW! Hungarian students are the best in the field of biology! – Video & Photos

Out of seventy-three participating countries, the Hungarian team got the 2d place during the 30th International Biology Olympiad in Szeged, which is a prestigious international science competition.

Szeretlek Magyarország reported that behind China, the Hungarian team was the second best one during the competition held in Szeged (Csongrád County). The Hungarian squad represented four institutions. According to the international jury, thirty-one gold, fifty-five silver medals were given to participants along with thirty accomplishments. The absolute first and second place was earned by China while the third one by the United States of America.

The International Biology Olympiad is the most anticipated and famous international biology competition in the world. This year approximately 285 students were registered from seventy-three countries.

Besides the theoretical examples and tasks, this year, it was new that the organisers included practical ones as well in the fields of neurobiology, alternative energy sources, and biotechnology. In the first part of the competition, students needed to solve two three-hour-long tests, which were followed by practical tests in the following ten hours. Each team received their tasks written in their mother language and mostly with English translation.

Hungarian students have been participating in this competition since 2010.

The next International Biology Olympiad will be held in Japan, Nagasaki, between July 3–11, 2020.

The team of Eötvös Lóránd University won the final round of the historical and high prestige 42th Law Moot Court Competition in the Hague. In the last couple of years, the teams of ELTE achieved excellent results and got many points, but this is the first time when a Hungarian team made it into the final round becoming the first Hungarian university to win the competition.