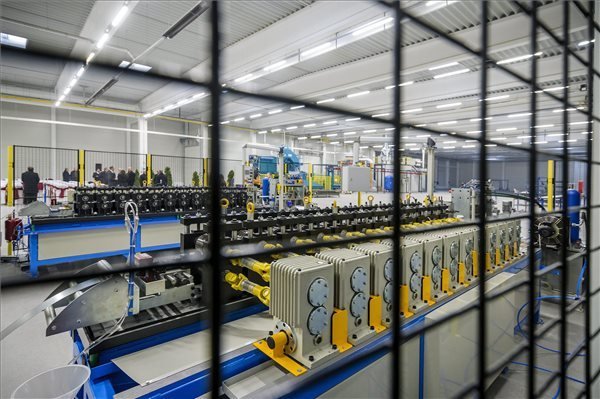 FlexiForce, a Dutch company that makes parts for garage doors, will rent the 8,000sqm production hall, said Xanga chief executive Istvan Herdon. The investment will create 250 jobs from next year, he added.

Xanga won a 1.1 billion forint European Union grant for the investment, said National Development Minister Zsuzsanna Nemeth. She added that Hungary “has made its return to the investment map”.

“We are capable of the kind of achievement which tempts companies coming here,” she said.