16-year-old Hungarian girl to be deported from Canada

The adopted daughter of a Hungarian couple is to be deported from Canada.

László Radi and his wife are the adoptive parents of 16-year-old Kitti Toris who was born in Hungary. She has been living in Okotoks, Canada since 2016 with her guardians, reports Global News. 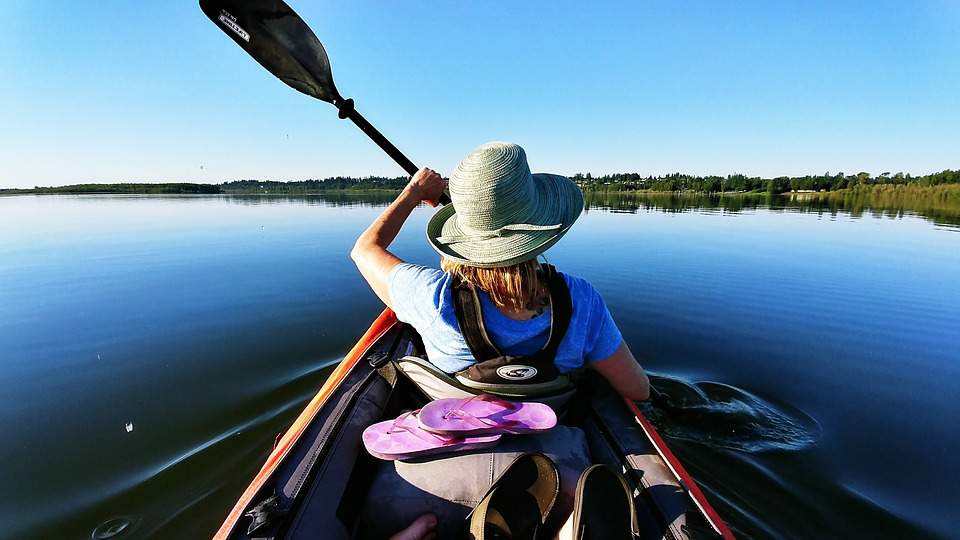 Read alsoLife across the ocean, a Hungarian expat in Canada – Interview

The family has received two letters from Immigration Canada in which the applications of the daughter for temporary status and student visa have been denied.

According to Radi, no explanation was given for the denial.

The adoptive wife is concerned about her daughter being underage and her welfare if she is deported to a country she has no connections in.

The family got in contact with a Member of Parliament, John Barlow.

“There’s obviously a gap within our system where you have a 16-year-old minor who has family here in Canada, not a burden on our system, they have a business, she’s in school, they’re very successful,” he stated.

According to him, he reached out to the federal immigration minister himself, asking for his help.

Lake Balaton: the sea of Hungary, favorite vacation spot of many. [gallery columns="1"...

In an attempt to boost domestic sales by engaging with the buyer through their…
President János Áder met Hungarian Holocaust survivors in Jerusalem on Thursday and…
We and our partners use technologies, such as cookies, and collect browsing data to give you the best online experience and to personalise the content and advertising shown to you. I accept
Privacy & Cookies Policy