A crowd of several thousand people, many carrying national flags, set out from the Budapest University of Technology and Economics, the site from where revolutionary marchers departed on October 22 in 1956.

The marchers stopped at the 1956 Eternal Flame memorial at Nagy Imre Square where Budapest Mayor István Tarlós addressed the crowd.

“The flame of the revolution must be preserved by us, the heirs of the glorious revolutionaries,” Tarlós said.

“In 1956 Hungarians barely had any weapons other than their love for freedom. And as long as it is fuelled by the passion for freedom, hope never dies,” the mayor added.

The march concluded in front of the József Bem statue at Bem József Square. 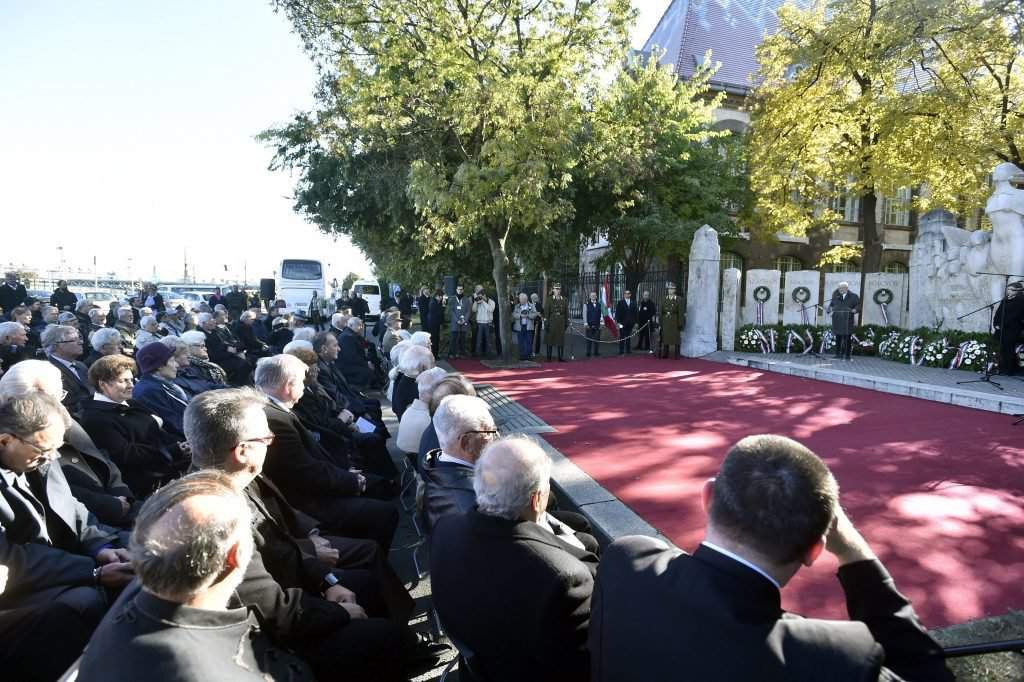 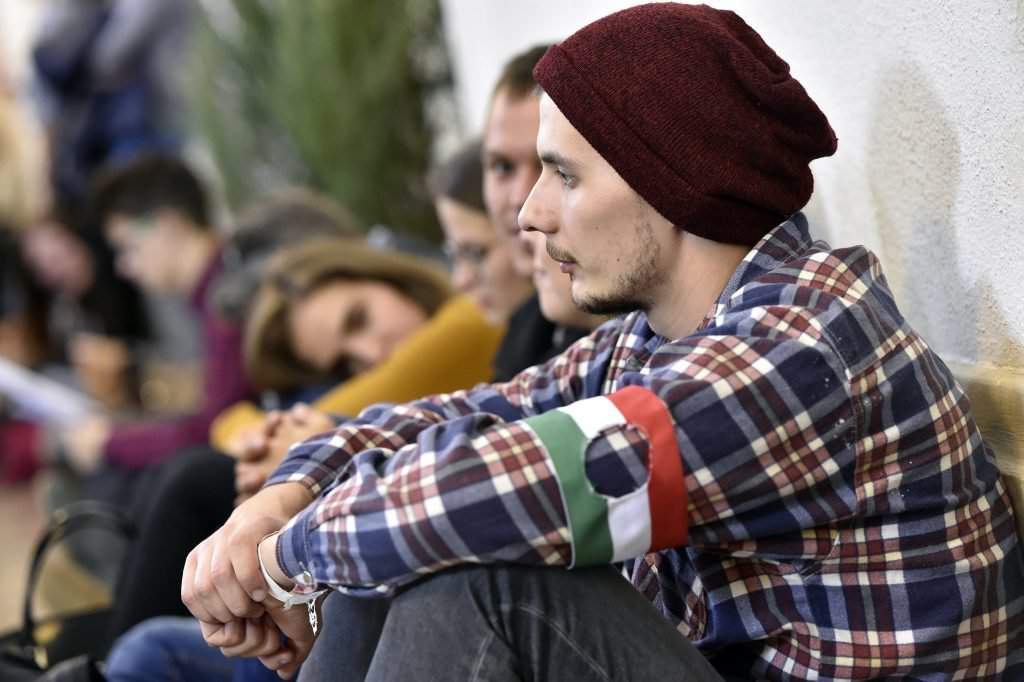 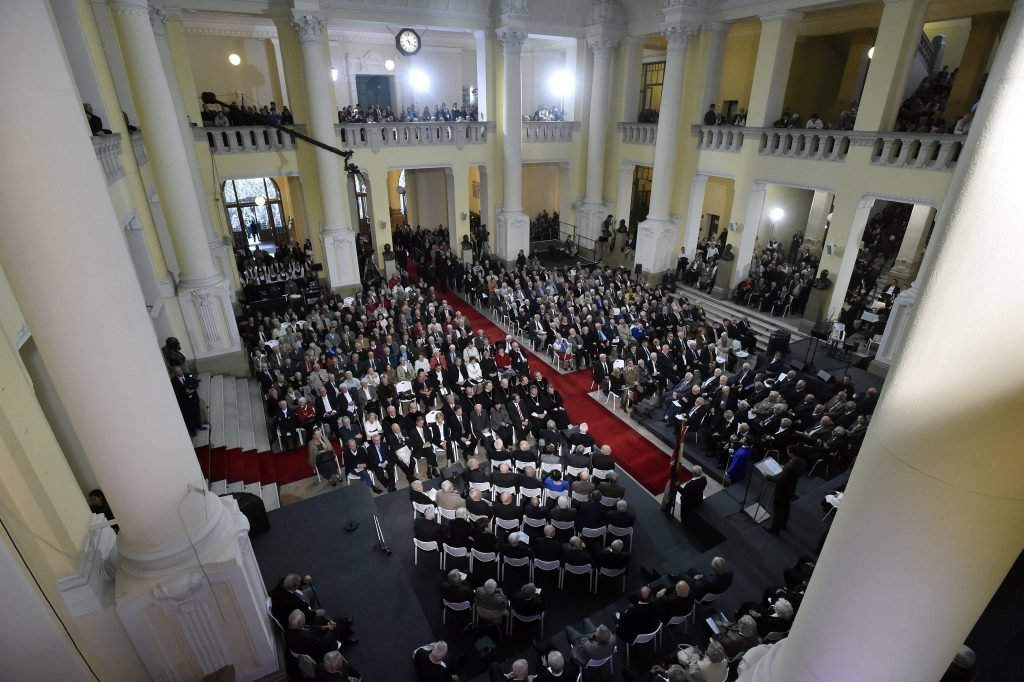 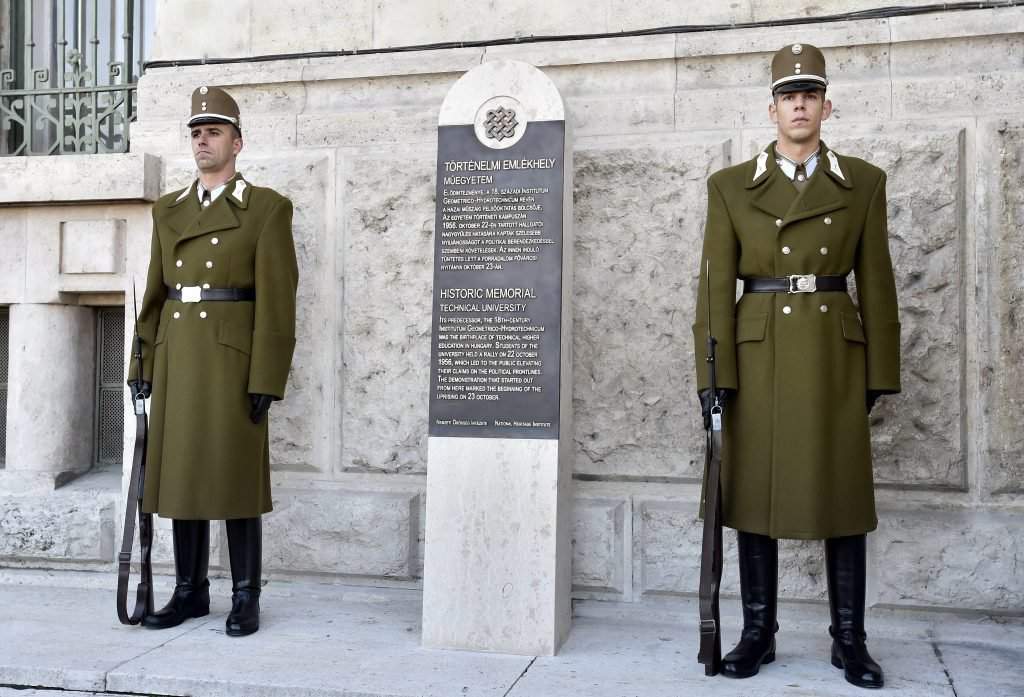 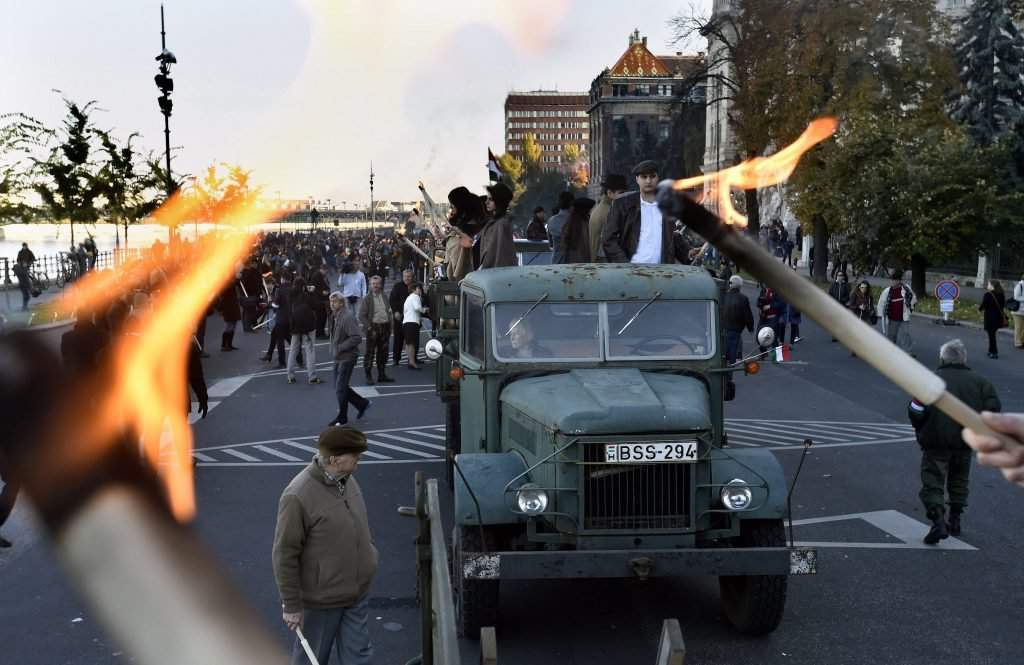 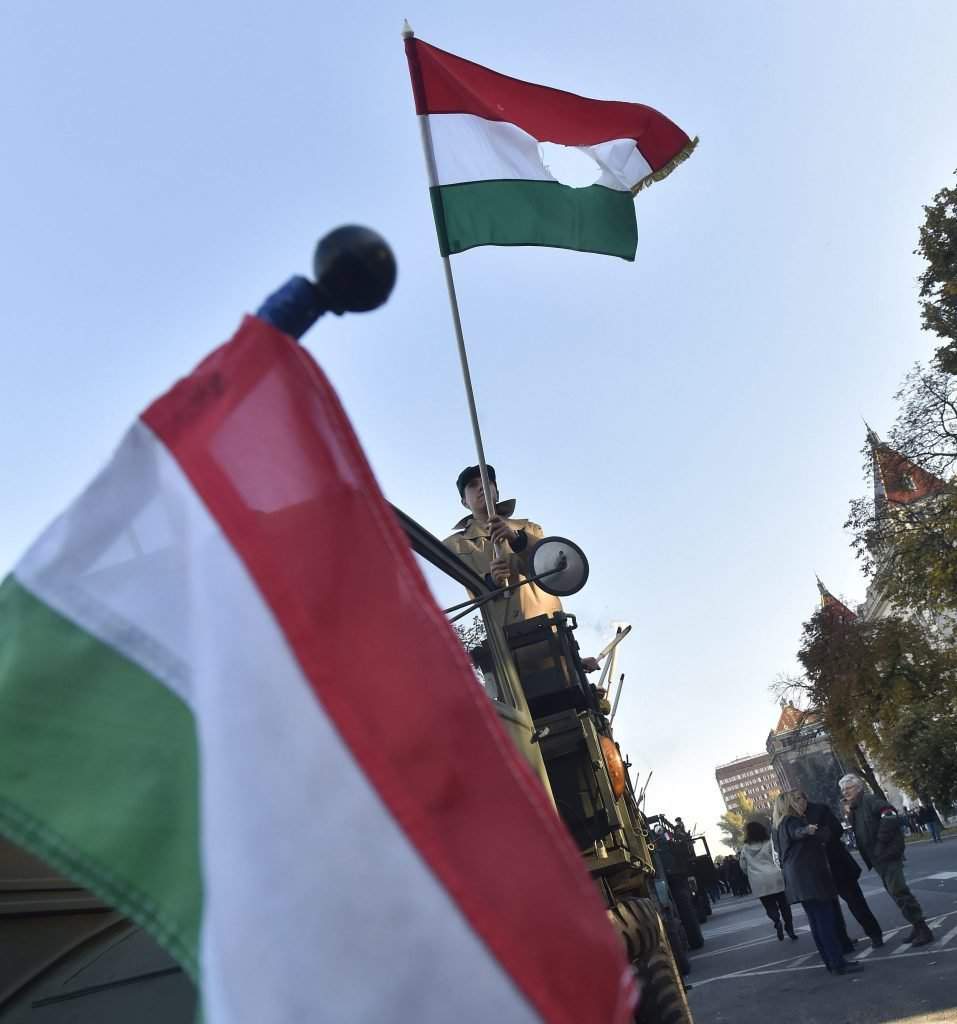 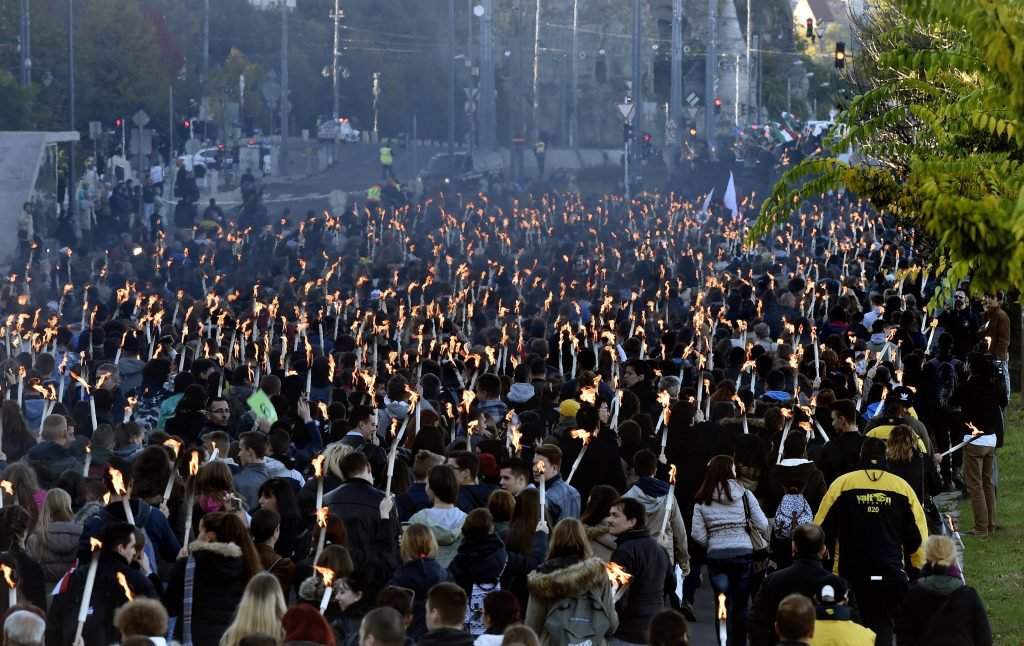 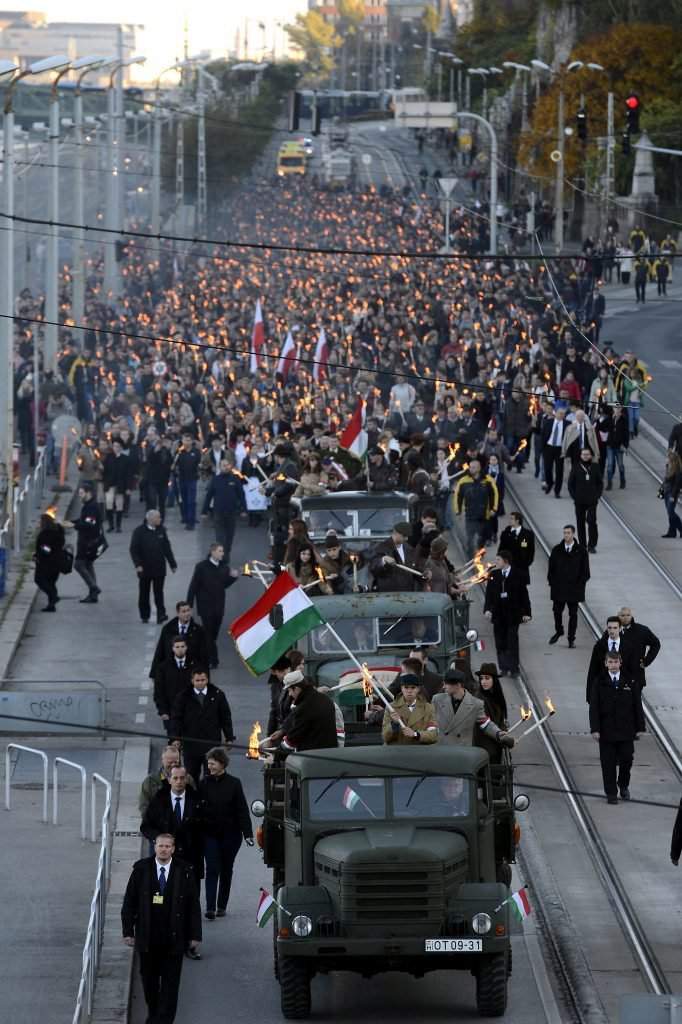 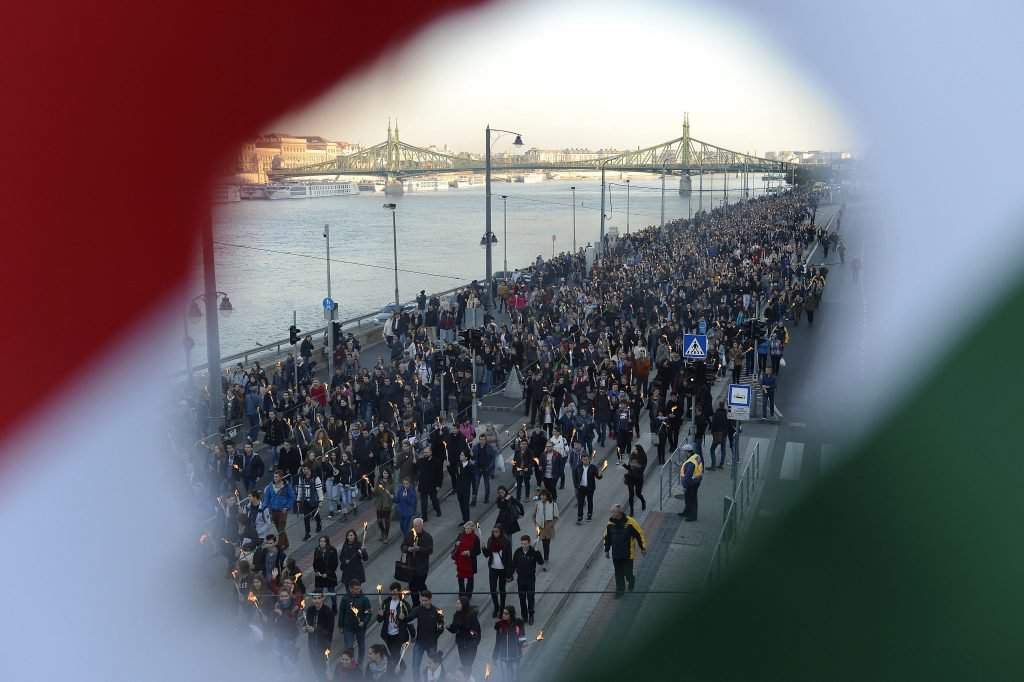 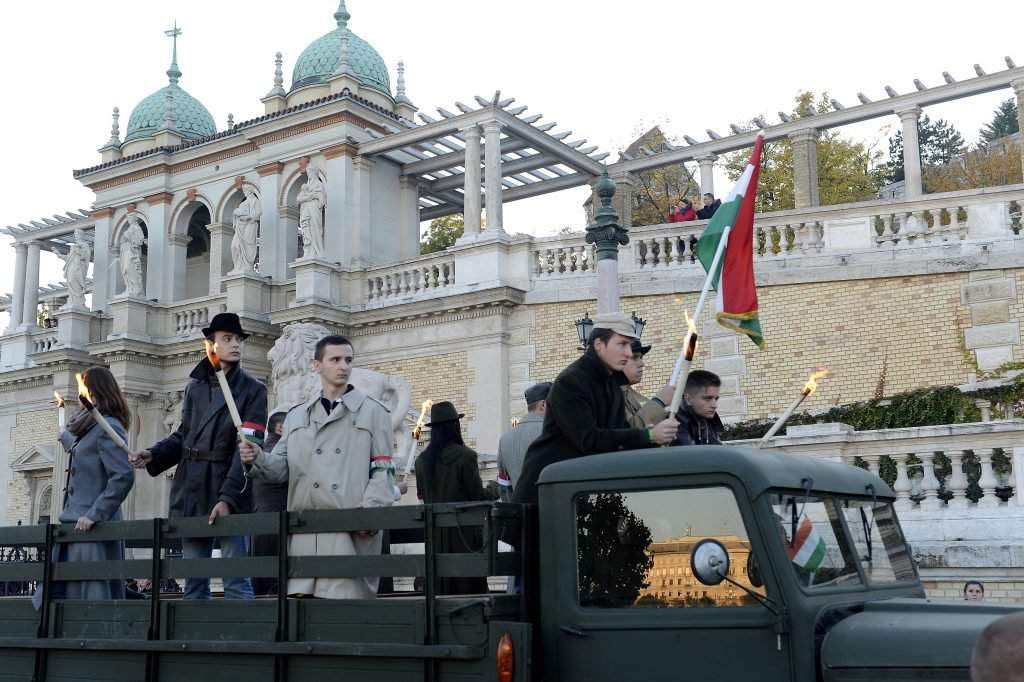 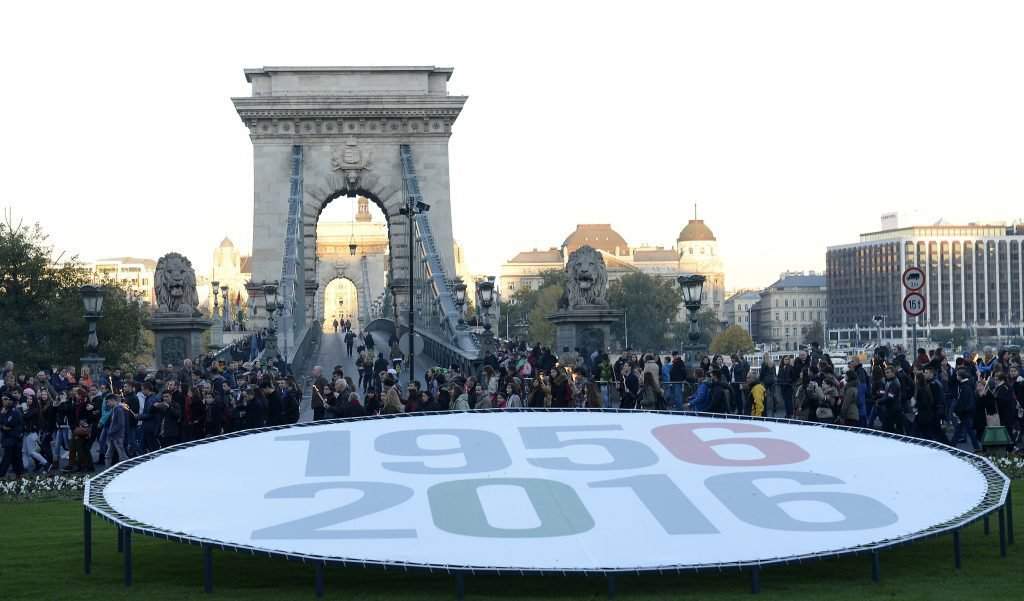 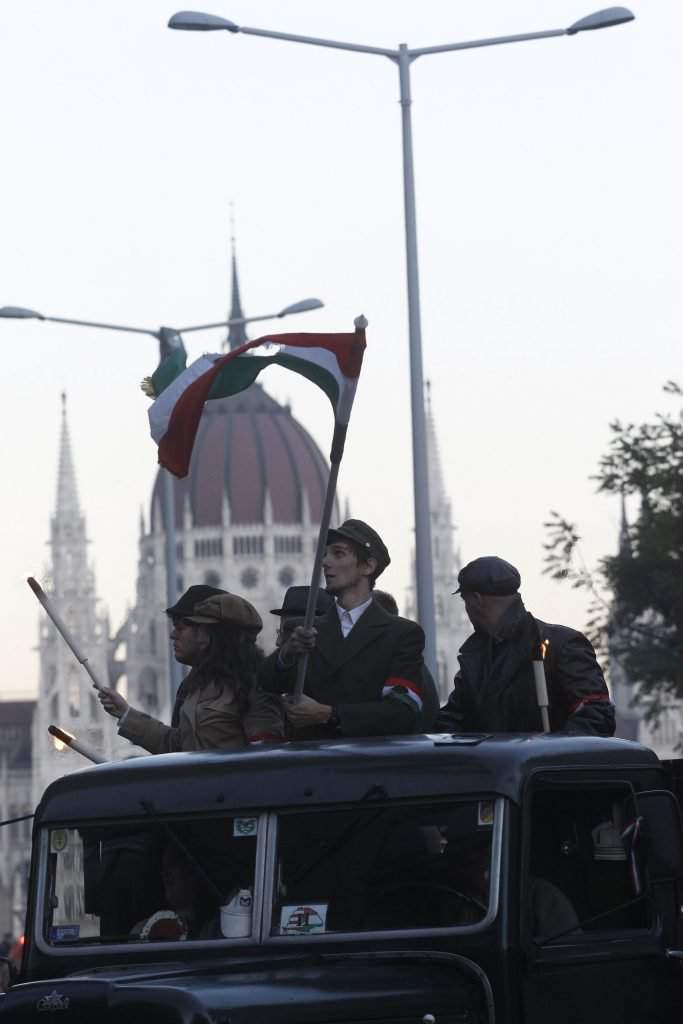 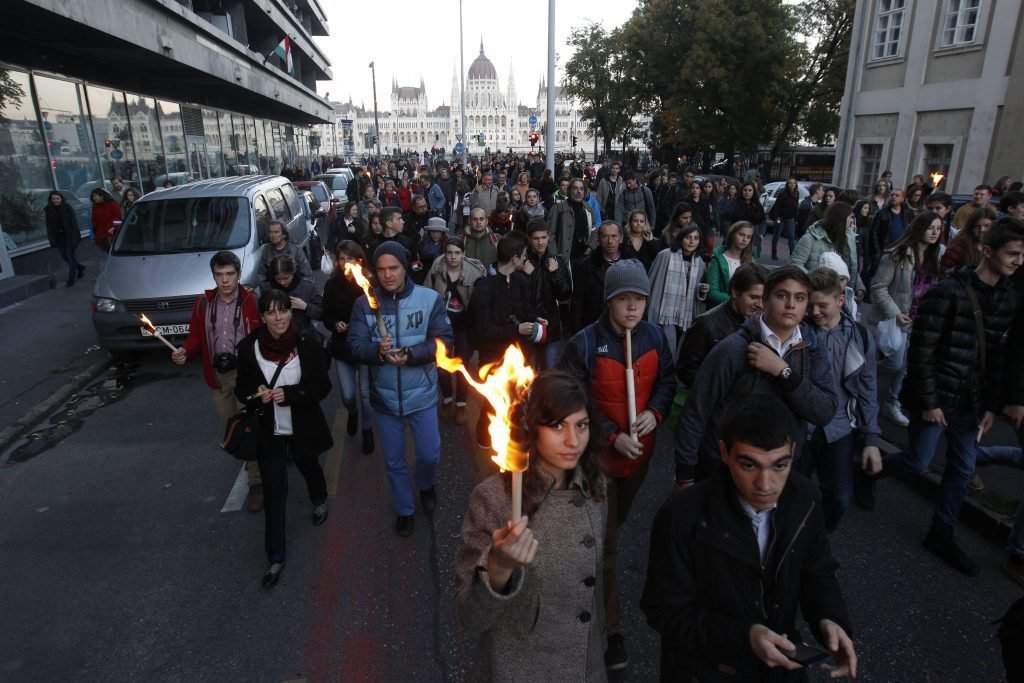 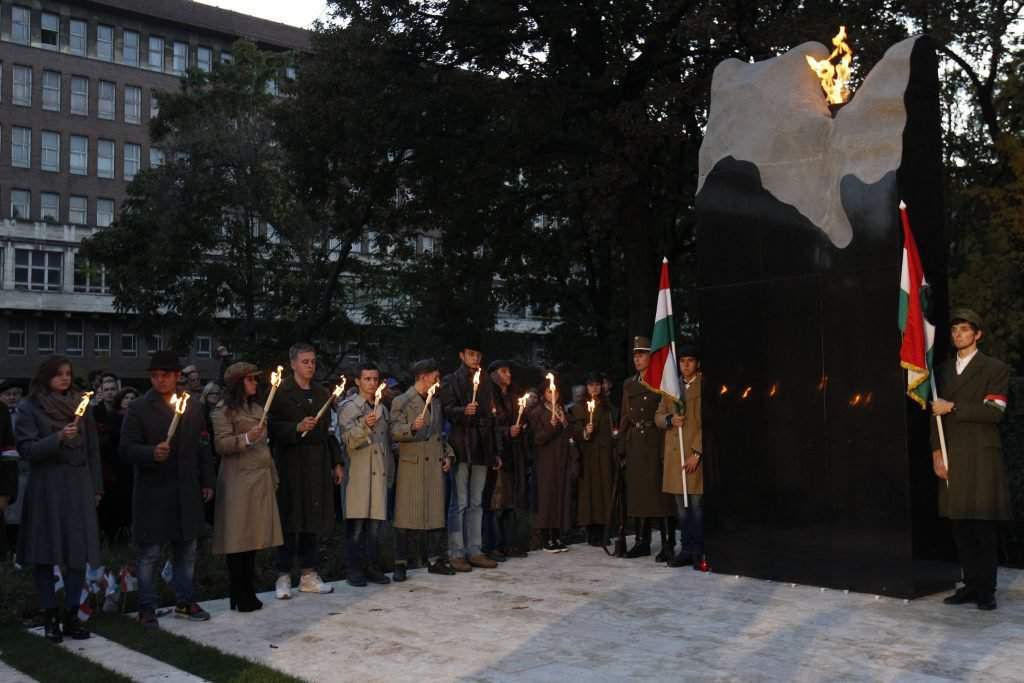 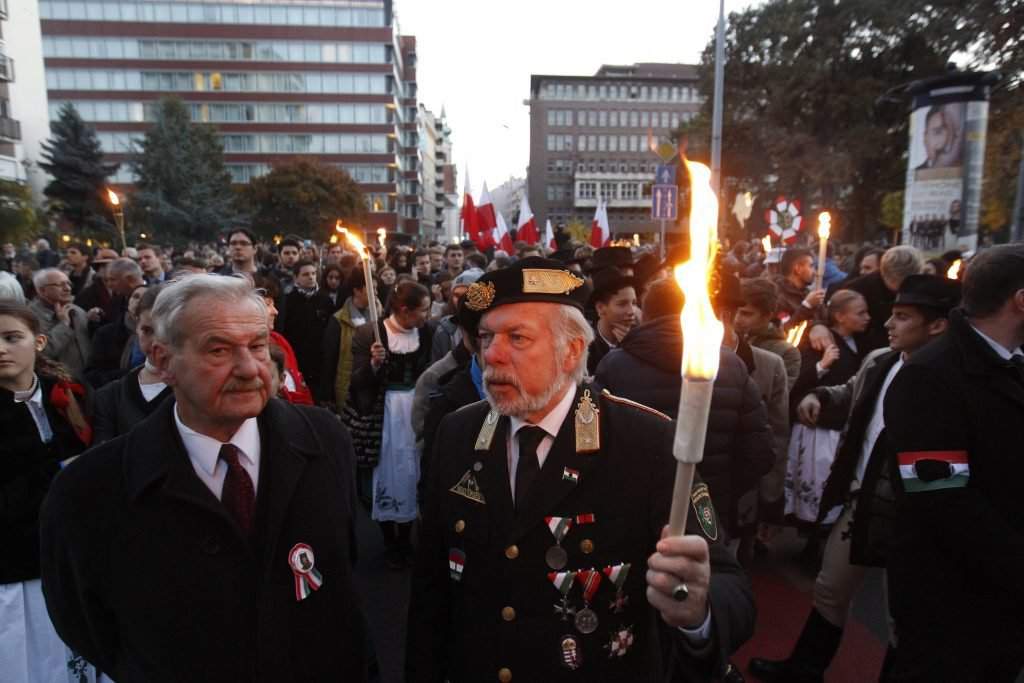 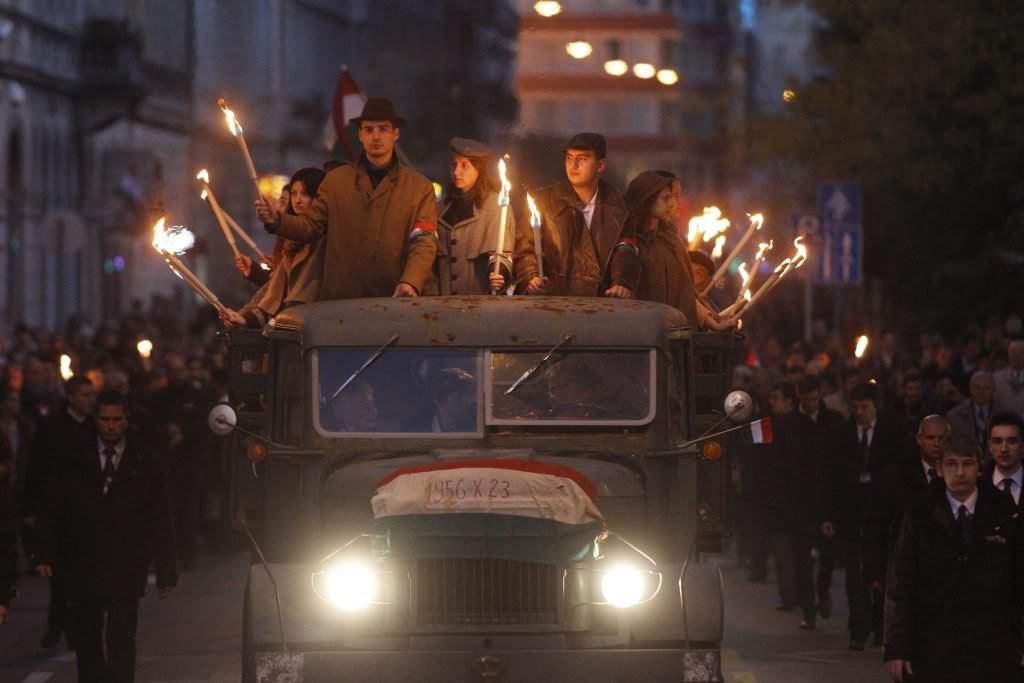 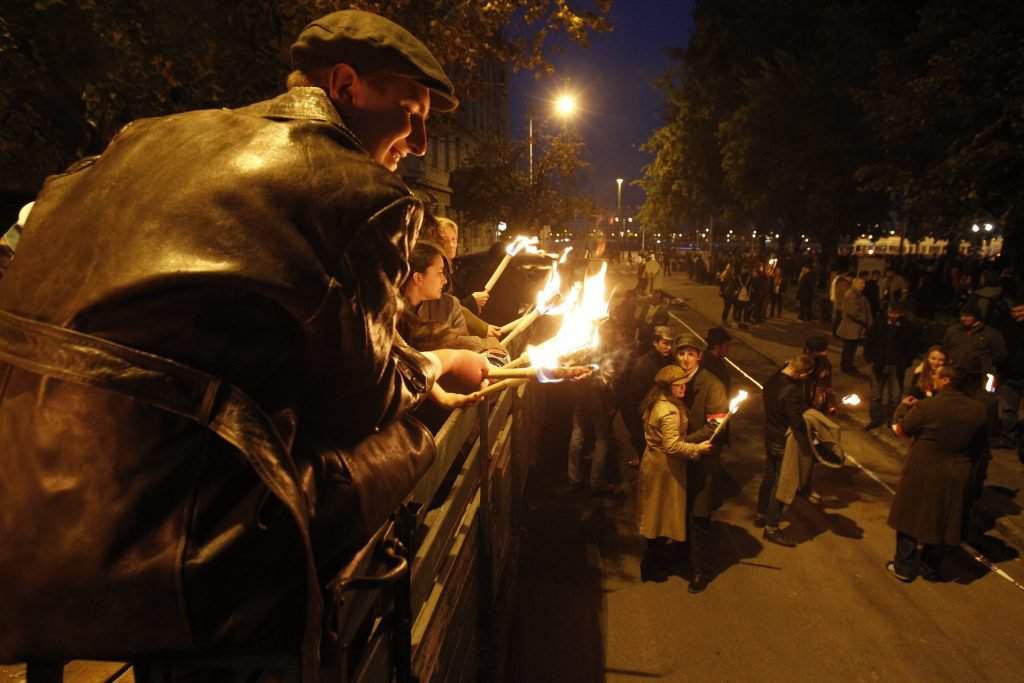