20 more signs that you are a real Hungarian 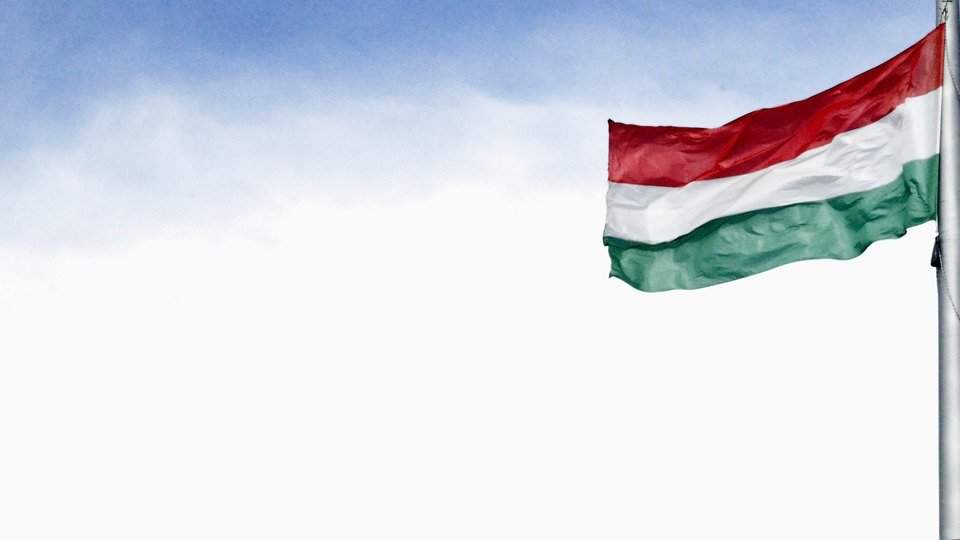 We continue our list with 20 more unmistakable signs that you are a true Hungarian. In case you have not yet read Part 1, check out the article where we have already listed some music- and pálinka-centred Hungarian characteristics. Any resemblances to actual persons are non-coincidental.

There is no denying it; you are a Hungarian if:

– You refuse to eat watermelon after the 10th of August because Lőrinc has peed in it (yes, that is another folk tradition. Not peeing into fruits, I mean. But saying that the watermelon after Lőrinc day is not good anymore.)

– Instead of three, you have actually four big holidays in a year: Christmas, Easter, Pentecost and pigsticking. (Does it not ring a bell? Quickly check out about the tradition here, so next time you do not miss out on it) 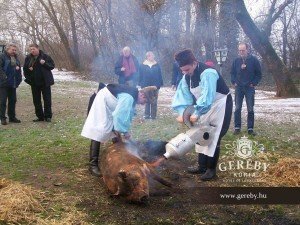 – Your grandmother used to say that if you grimace, your face will remain like that. Whereas your parents would establish whether or not you have lied to them, based on how soft your nose is

– Merry-making amongst tears and respecting amongst invective is your standard

– After two weeks in the USA, you speak your mother-tongue with an accent for three months

– When you were a child, they told you that to be able to whistle you must eat plenty of carrots

– You consider vegetarianism an illness, and you only drink tea when you are ill

– You like listening to music – Kodály or Bartók, just to name three

– Your knowledge is superior to anyone in the whole wide world; you always know everything

– Not only do you have seven deadly sins, lean years and dwarves, but you also got seven Chieftains

– You eat the chicken soup with bread, the pizza with sour cream and the stuffed cabbage as an appetiser

– You are aware of the fact that getting half-drunk is a waste of money and you do not eat out like those French do; you eat out in the kitchen

– Already in primary school, you were taught that “Magyars, once more our name and story / Shall match our ancestors’ in glory / The centuries of shame and hurt / Can now be washed away like dirt…” The only thing they forgot to tell you was where, when and how. (Read George Szirtes’ full translation of the National Song by Alexander Petőfi)

– For you, drinking is not alcohol-consumption but a trendy lifestyle

– You can focus on the now, because, as your anthem ensures, you have already suffered for all the sins of the past and the future

– And last but not least: you are convinced that every inventor, Nobel-Prize winner and Hollywood celebrity either has Hungarian roots or is simply Hungarian!

We found this list at Tudás Fája, but there are several other funny and interesting facts about Hungarians. Let us know if you think we missed something important.