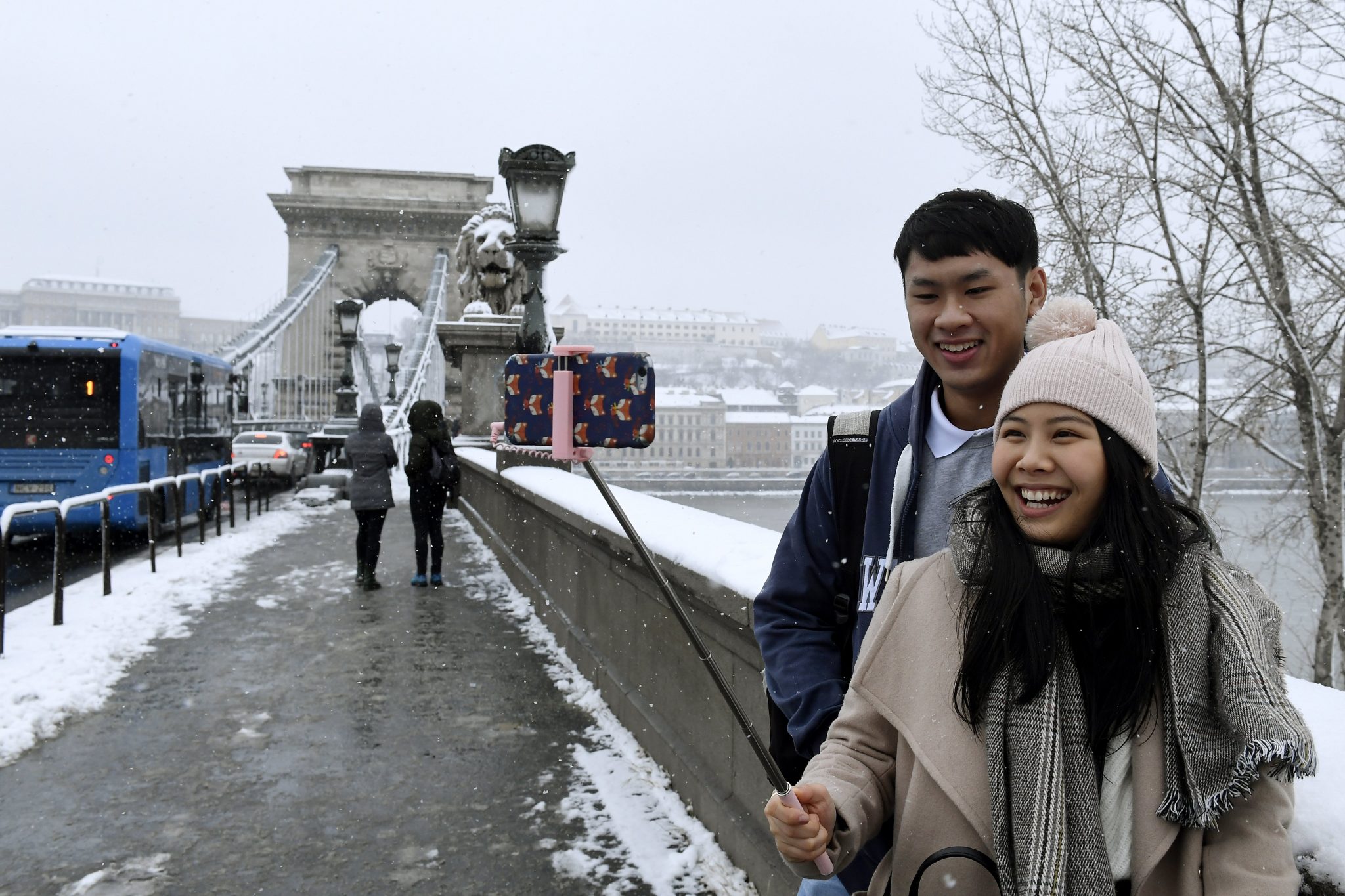 The number of tourism nights spent in commercial accommodations in 2018 went up by one million to close to 31 million compared with the previous year, Zoltán Guller told a press conference, citing fresh data.

Domestic tourism increased by 5 percent, which accounts for 6.5 million people making a trip within the country’s boundaries last year, he said.

The number of foreign tourists arriving from the United States, Romania and the Czech Republic, countries among the top ten countries of origin, increased dynamically.

Arrivals from China increased by over 10 percent, Guller said.

Tourism and the catering industry accounted for over 10 percent of Hungary’s GDP last year.

Hungarian capital city, Budapest is arguably a popular destination in Europe and the world. From the tourists’ point of view, it has low prices for accommodation, food, services and entertainment and has beautiful architecture and landscape that Budapest lies in. But let’s not just focus on this city: There are other very popular low-budget, but impressive cities in Europe. Not only in Central- and East-Europe, but also the Western and Mediterranean South region. Let’s see which cities is Budapest in race with for the best low-budget cities list, read details HERE.