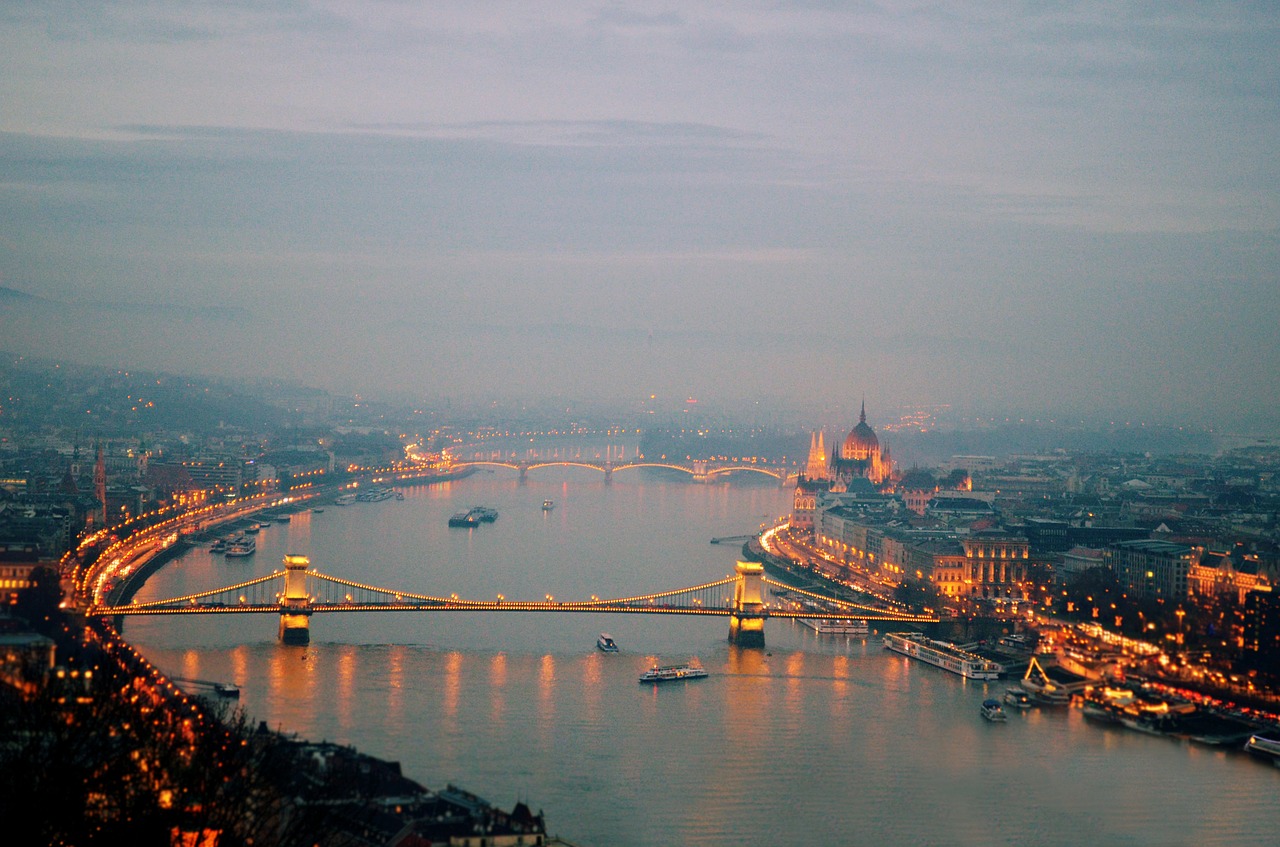 Hungarian capital city, Budapest is arguably a popular destination in Europe and the world. From the tourists’ point of view, it has low prices for accommodation, food, services and entertainment and has beautiful architecture and landscape that Budapest lies in. But let’s not just focus on this city: There are other very popular low-budget, but impressive cities in Europe. Not only in Central- and East-Europe, but also the Western and Mediterranean South region. Let’s see which cities is Budapest in race with for the best low-budget cities list.

Kiwi.com posted an article on a late survey made by Which? Travel’s survey. The participants of the study had 6 aspects to evaluate the travelled cities; these were accommodation, food and drink, cultural attractions, shopping, ease of getting around and value for money. 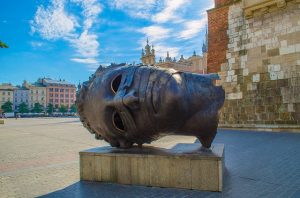 #1: Krakow is the very best city for a budget-city break

The Polish city received an overall score of 91 per cent, managed to get five stars in the value category and it was named the best budget-friendly city in Europe.

Krakow has an attractive medieval city centre, with Europe’s most significant medieval main square – Rynek Glowny. Not only the old town, but Kazimierz, the Jewish quarter – might be familiar for you from the Steven Spielberg movie: Schindler’s List. An average night in a hotel costs around $82 while a menu in a restaurant can be about $13. There are also a lot of cheap hostels.

#2: Choose Valencia for a nice weekend 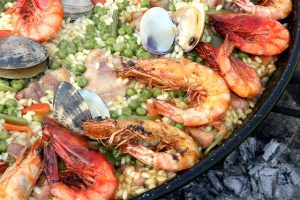 Paella is originated from Valencia

Spain’s third largest city Valencia, unlike Barcelona and Madrid, turned out to be quite budget friendly. You could have a rich three-course meal easily around $14, and a glass of wine for $3.

Valencia scored 91 per cent in the survey for the previous reasons. Furthermore, the travellers recommend it as the best destination for a weekend break. The picturesque Old Town with a majestic gothic cathedral back from the 15th century is a must to visit. Finally, we have to mention the country’s famous dish paella. Valencia is the home of the most famous Spanish dish. It looks very delicious indeed. For those who like the sunshine in the summer: Valencia’s average yearly temperature is 22°C (71 °F), and 28°C (82°F) in the summer. 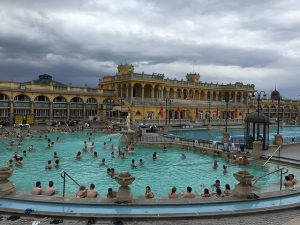 #3: Budapest is often referred to as the spa heaven in Europe.

Hungarian capital city’s tourism is getting more and more significant over the last years. But the city is not only famous for its unique baths, but also for Buda castle and its overlooking view of the large Danube river, and the breath-taking structure of Budapest Parliament building.

Thanks to the 100 hot bubbling springs beneath the city, thermal baths distinguish Budapest from other European cities, thus Budapest has become a spa heaven.

Széchenyi Bath and Art Nouveau Gellért Baths are enjoyed by locals and tourists as well. The healthy relaxation has relatively low prices. Entering the spa is about $18, and massage fees around $40 for 45 mins.