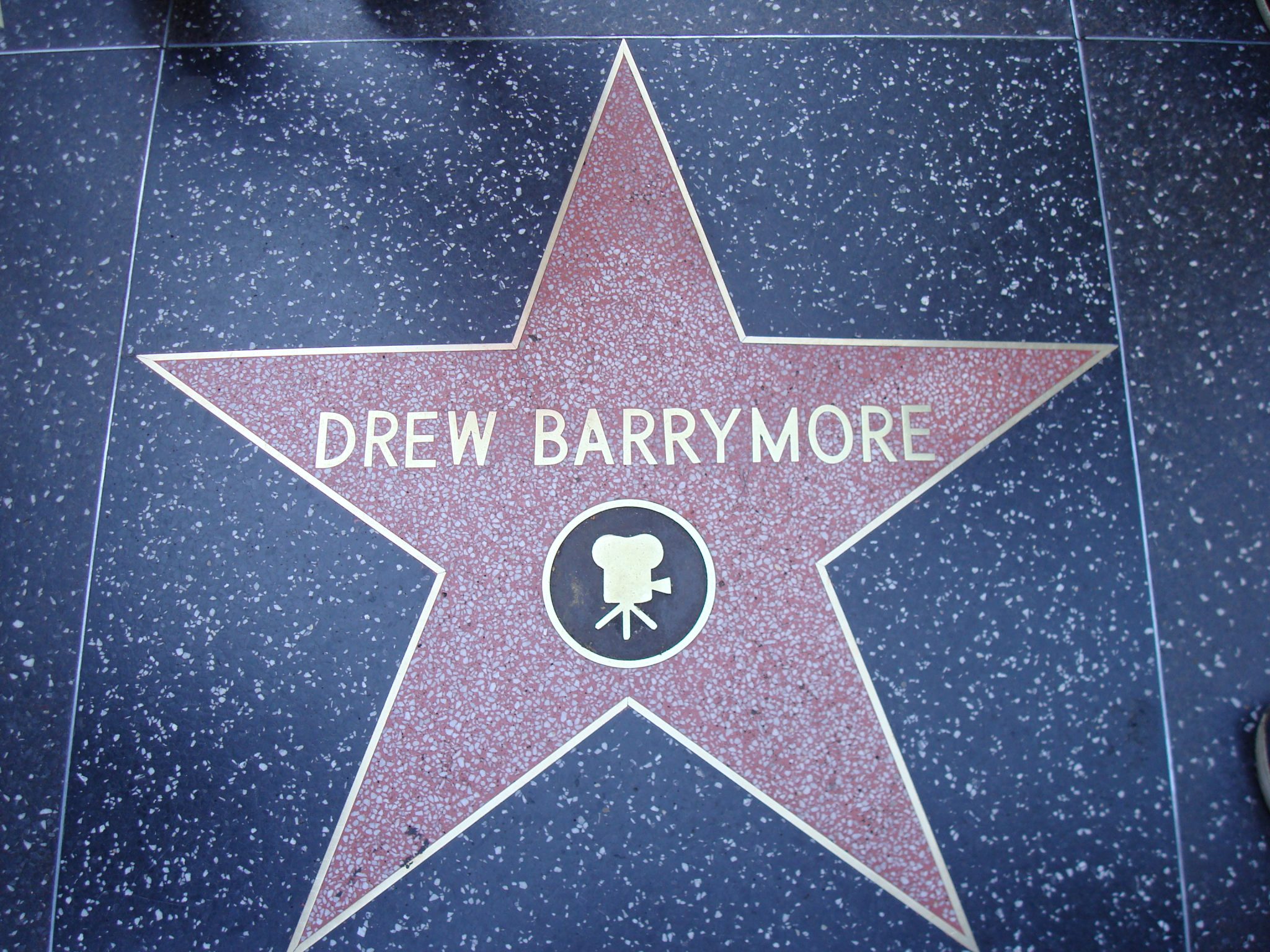 The Hollywood Walk of Fame lists up Hollywood’s most notorious and broadly-loved actors, actresses, but also directors and producers. As of 2019, a total 2,600 names are written in the stars in Hollywood Blvd., Los Angeles. Luckily, there are a couple of stars with Hungarian origins among those American people, who became lucky enough to have a star on the Boulevard. 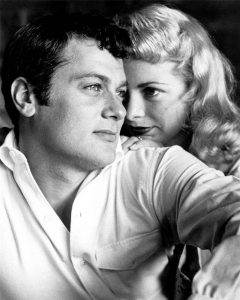 Tony Curtis, the world-famous American actor with Hungarian ancestors, was known as Hollywood’s prince, and he had major successes in the movie industry. At the beginning of his career he was afraid of the kissing scenes, but after lots of practice, he was asked to teach other actresses in the kissing parts. Marilyn Monroe could have been his most known student, and later this relationship became an unforgettable love. 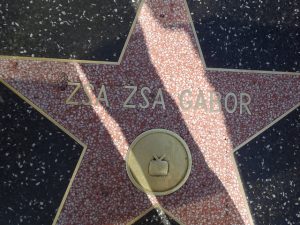 She was a gorgeous woman with an accent and Hungarian-like-attitude, also she was born in Hungary with the name of Sári Gábor. Zsa Zsa could emigrate after winning the title of Miss Hungary in 1941. She was mainly famous for being a successful actress with charm, her several marriages and simply for being a celebrity. If we want to be precise she had 9 husbands during her life. The Hungarian-born actress starred in Lovely to Look At, We’re Not Married! and was the star of Moulin Rouge. Zsazsa Gábor died at the age 99 in Los Angeles, California.

His original name was Erik Weisz and was born in Budapest however he was not so proud of that at the time. In his career he made reputation by escaping from prisons and police handcuffs. His performance name was made by adding a plus “i” to his idol’s name the French Robert Houdini, and the American version of his first name. The illusionist is now known as the greatest-ever escape artist in the history of the world and one of the leading performers of the modern age.

There are more Hungarians on the Hollywood Walk of Fame, like Peter Folk, who also has a statue in the 5th district Budapest. Drew Barrymore was born by a Hungarian mother. Paul Newman and Béla Lugosi are also among those who had Hungarian parents or one of the parents.