3 Hungarian films among the greatest films of the 21st century 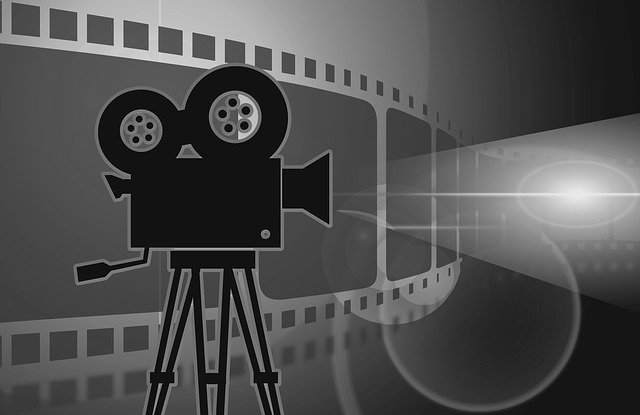 Szeretlekmagyarorszag.hu shared the article of BBC Culture in which the Brits enlist the 100 greatest films of the 21st century based on the decision of 177 film critics. Amazingly, 3 visual works of art made by Hungarians can be found on the list!

After compiling a list lining up the 100 greatest American films and facing the result that only 6 films made it to the list that were created in the current century the editors of BBC Culture decided to take a closer look at the film industry, and try to find all the masterpieces that were, broadly speaking, made recently.

177 film critics “from every continent except Antarctica” responded and contributed to the making of the list. The respected professionals included reviewers working for newspapers or magazines, or websites, but “academics and cinema curators [were] well-represented too”.

Also, keep in mind that the year of 2000 was exceptionally included in the observation, even though the BBC was aware of “2001 [being] mathematically the start of the century… but the year 2000 was a landmark in global cinema…”, therefore, it strongly required inclusion.

After the critics submitted their choices and the list was done BBC Culture released it proudly, showing that “cinema isn’t dying [but] evolving… [because] the new classics on this list are destined to become old classics”.

The very first and thus the greatest film of the 21st century was chosen to be Mulholland Drive, directed by David Lynch in 2001. It was followed by the work of director Wong Kar-wai In the Mood for Love, made in 2000, while Paul Thomas Anderson and his 2007 film There Will Be Blood was awarded with the third place.

Importantly for the people of Hungary, 3 films directed by Hungarians were found worthy to be listed. László Nemes’ Oscar-winning Son of Saul, made in 2015, gained another nice reward as it was regarded to be the 34th greatest film.

Furthermore, the Hungarian film Werckmeister Harmonies, made in 2000, directed by Béla Tarr and co-directed by Ágnes Hranitzky was chosen to be the 56th on the list. Also, the directing partnership of Tarr and Hranitzky seems to have been really successful as their 2011 co-production, The Turin Horse was appreciated too, and ranked 63rd.

Notably, the list features various kinds of films, blockbusters and artistic works both can be found among the titles. For example, the 100th place was given to three different films: Toni Erdmann, directed by Maren Ade (2016), Darren Aronofsky’s Requiem for a Dream (2000) and Carlos by Olivier Assayas (2010).

But animated films, such as Finding Nemo, directed by Andrew Stanton (2003) and ranked 96th, and WALL-E, also a Stanton-work (2008) ranked 29th, were not omitted from the compilation either. To name a few others, Brokeback Mountain, directed by Ang Lee (2005) gained the 40th place, while the perhaps less-known drama directed by Andrea Arnold, Fish Tank (2009) was listed at the 65th place.

Notably, among other wonderful directors, Christopher Nolan, Wes Anderson and Steve McQueen can also be proud of themselves as the aforementioned two both have three works enlisted, including Nolan’s epic The Dark Knight (2008) ranked 33rd, and Anderson’s The Grand Budapest Hotel (2014) placed as the 21st.

While, McQueen’s controversially regarded Shame (2011) was ranked 81st his Oscar-winning and mind-blowing drama – based on a true story – 12 Years a Slave (2013) landed in the 44th position.

The full list lining up all the masterpieces can be read in the original article of the BBC.