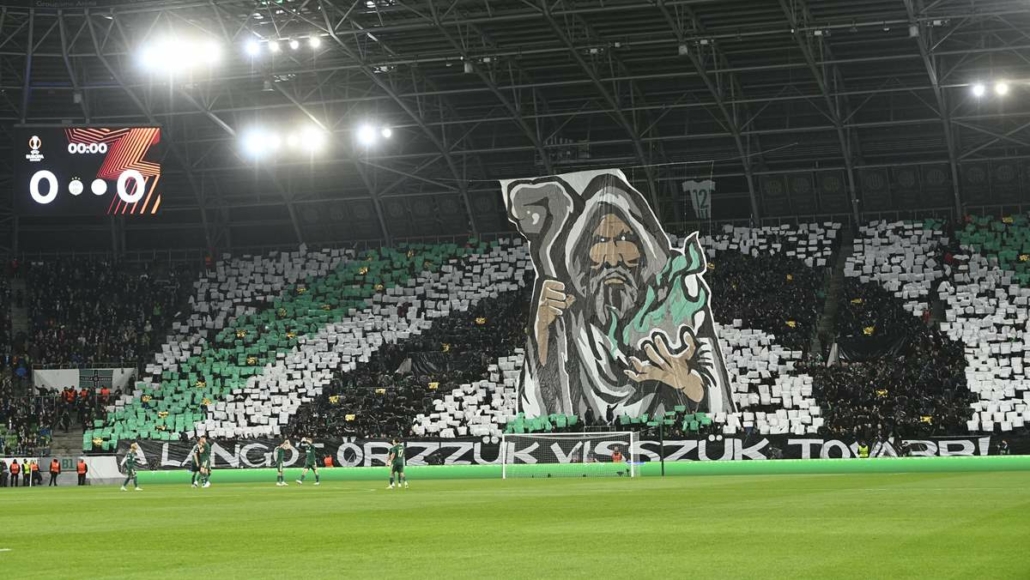 Soccer is the most popular sport in the world, with 3.5 billion fans. That’s why online sportfogadás is widely affiliated with the sport.  Europe is the center stage of soccer, with various soccer clubs playing against each other domestically and internationally. While some of the countries that rank high for soccer are Belgium, France, Italy, England, and Spain, a country like Hungary has had its share of wins domestically and internationally. In this article, we discuss the best Hungarian soccer clubs in history:

Ferencváros FC was formed on 3rd May 1899, and its name has been borrowed from the name of the city it inhabits. It has been nicknamed Fradi and also The Green Eagles. The latter nickname is because of the club’s mascot, a green eagle, and white and green are the club colors.

The team has dominated the soccer scene in Hungary and outside as well. They won the 1964-1965 Inter-Cities Fairs Cup, where they beat Juventus 1-0. Also, they’ve won the Magyar Kupa 23 times and the Bajnoksag 32 times. They reached the finals of the European Cup Winners’ Cup in the 1974-1975 season.

Újpest FC has existed for 136 years, having been founded in 1885. It plays in the Nemzeti Bajnoksag I and is based in Újpest, Budapest. The soccer club has been in the first division of the Hungarian League since 1905.

The soccer club has won the Szuperkupa thrice and Magyar Kupa 11 times. They’ve also been Hungarian champions 20 times. They’re not alien to international soccer as they’ve won the Mitropa Cup twice. In 1930, they won the Coupe des Nations. What’s more, they were runners-up in the 1968-1969 Inter-Cities Fairs Cup, winners of the 1961-1962 UEFA Cup, and got to the semi-finals of the 1973-1974 European Cup.

Honved, which means Homeland Defence, is known for its black and red colors. The Hungarian soccer club operates from Kispest, Budapest, and the club was formed in 1909. They changed the name to Kispest FC in 1926 and changed back in 1944.

Fehérvár FC competes in the Nemzeti Bajnokság and operates from Székesfehérvár. In 2018, the soccer club changed its name to MOL Vidi FC from Videoton FC for sponsorship reasons.

They won the Nemzeti Bajnokság twice in 2011, 2015, and 2018. They won the Magyar Kupa when they beat Vasas in 2006 and Honvéd in 2019. Also, they’ve won the defunct Hungarian Super Cup twice and the defunct Hungarian League Cup thrice. In 1985, Fehérvár FC reached the UEFA Cup Final, for which they’re best known. They’ve also participated in the UEFA Europa League group stages in the 2012-2013 and 2018-2019 seasons.

They’ve got blue and red club colors and were founded 80 years ago in 1941.