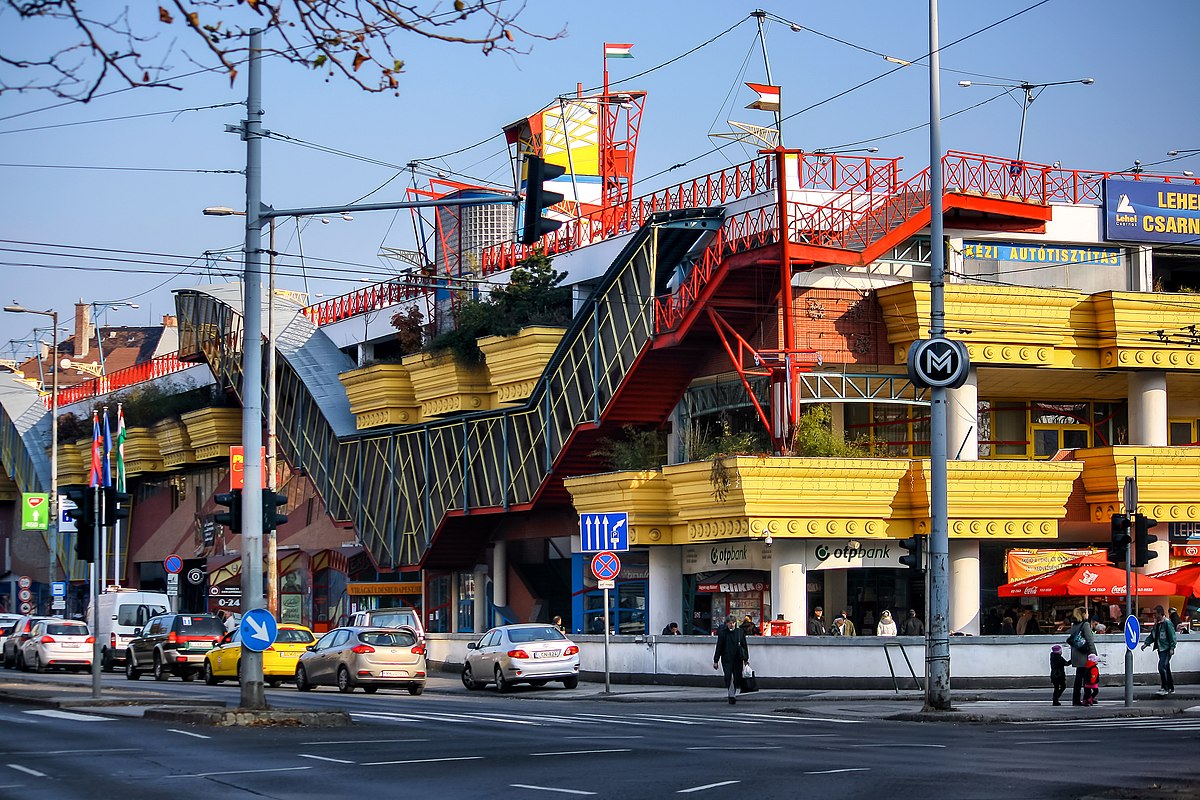 5 of Hungary’s most unusual buildings

Architecture is one of the most creative professions in the world. It is constantly evolving, reflecting the cultural context of the architect’s time. Buildings can catch our attention with their simplicity, magnificence, or even peculiar designs. We have collected 5 of the most unusual and interesting buildings in Hungary.

The Csősz Tower is a free-standing tower attached to a 2-storey house. It was built in 1844 according to the plans of Lőrinc Zofahl and Ferenc Brein. The tower is placed on the top of the asymmetrically placed, square-based building that is connected to the pitched-roofed guardhouse. It was constructed for watching over the vineyard, and it was used by shepherds for decades.

The ING Head Office is one of the notable buildings of contemporary architecture in Budapest. It is situated on Dózsa György Street facing Városliget (City Park). The building was designed by Dutch architect Erick van Egeraat for ING Real Estate Development Hungary, whose philosophy is to offer additional value by creating distinctive yet functional architecture.

Observing the main façade on Dózsa György Street, the mass of the building is divided into three smaller parts, with the intention of following the measures of the villas from the neighbourhood. The outward-leaning main facades are similar on each part, dissected by vertical stripes made from stone, glass, or patterned glass. Despite the pronounced and striking design of the main façade, the other parts are a lot simpler, with plastered surfaces, holes and various shapes for windows. 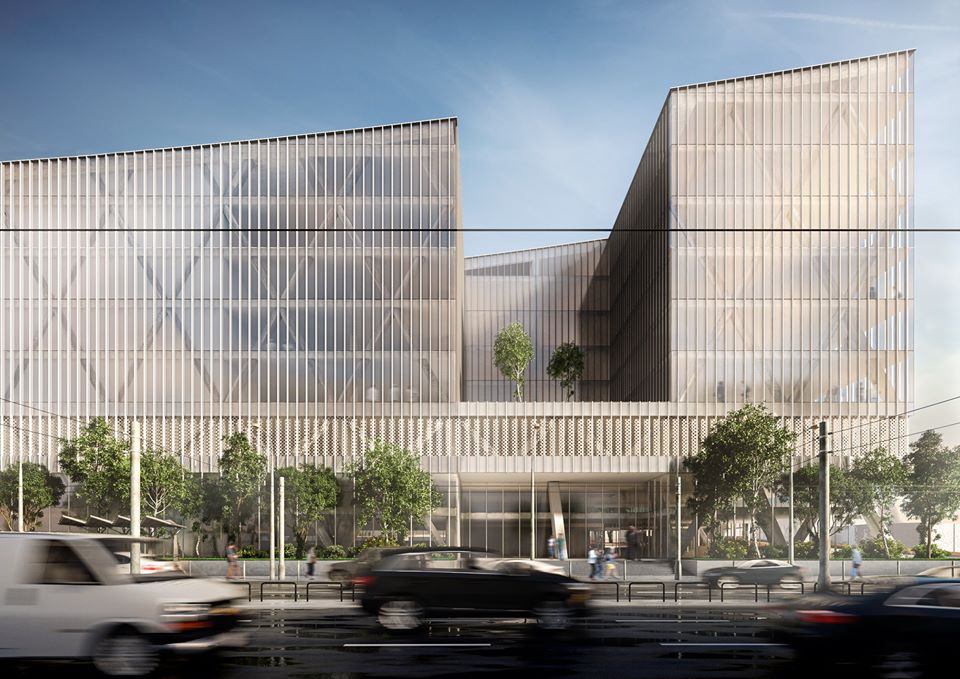 Read alsoFuturistic offices to be built next to Puskás Stadium – PHOTOS

The colourful, ship-like building is one of the main markets of the Hungarian capital. Located in District 13, the Lehel Market Hall was built on the site of the demolished Lehel Square market in 2002. The building was designed by László Rajk, and it has sparked numerous heated debates among architects, critics, and the general public. Nonetheless, it constitutes a significant part of Hungarian postmodern architecture and modern cityscape.

Visitors are surrounded by a cavalcade of colours throughout the building. With its steel frame and the glass roof structure, the building is reminiscent of market halls built at the turn of the century. The round windows (cabin windows) on the east side of the park and the flagpole at the main entrance of the hall evoke the shape of a ship. This effect is further enhanced by the stern-like design of the market hall’s corner.

The Törley Mausoleum is located at the highest point of the Törley Mansion in Budafok, District 12. The building was designed by Rezső Vilmos Ray, and it uniquely combines features of traditional Orthodox mausoleum construction and Art Nouveau. It is one of the largest tombs in Hungary.

Church of the Holy Spirit (Paks)

When you take a walk in the town of Paks, you must visit the Church of the Holy Spirit, also known as Makovecz church. The Roman Catholic Church, which was dedicated to the Holy Spirit, is located on Heroes’ Square. The fascinating building is beautifully embedded in the landscape. It was designed by Imre Makovecz and can be considered one of the most significant works of 20th-century organic architecture.

Despite its rather small size, the church looks monumental and offers a special sight from all angles. The willowy, peaky rooftop and arched gate lend a unique shape to the 34-metre tall building. The bell tower with three peaks stands separately in front of the building, and each peak has a symbol on top: a cross, a sun, and a moon. The layout plan was inspired by one of the essential symbols of Hungarian folk art, the ‘S’ symbol.