5 of the most beautiful Hungarian lakes you might have never heard about – PHOTOS, VIDEOS

Hungary might be a small country, but despite the size, it is also a beautiful country with a lot of natural wonders you can visit and enjoy. Probably the most significant of these natural treasures is water. Hungary is quite famous for its thermal and medicinal waters, but those are not the only things that can be visited. Hungary has a lot of rivers, streams, waterfalls and lakes.

In this article we aim to show you some of the most beautiful lakes in Hungary that might not be that commonly known such as Lake Balaton or Lake Fertő.

The quarry lake of Tarcal 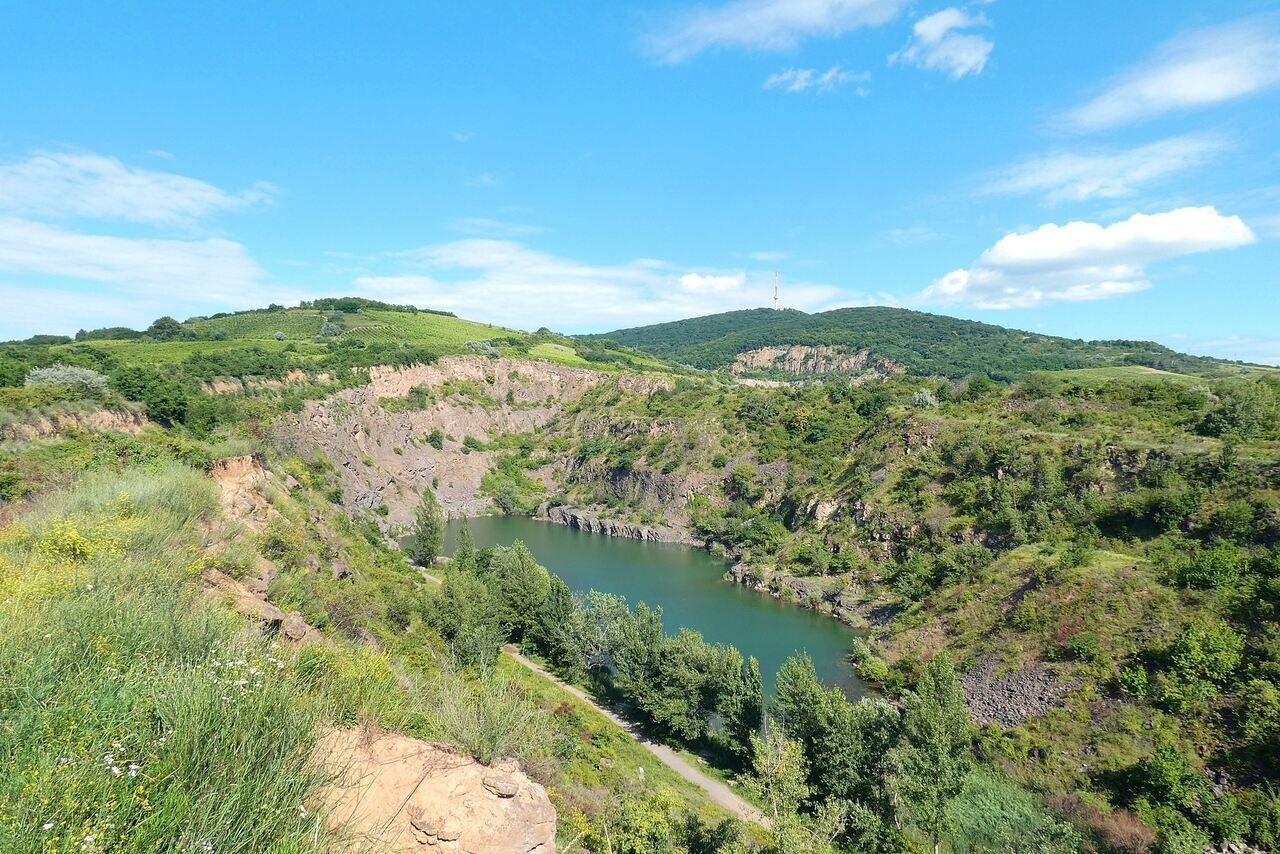 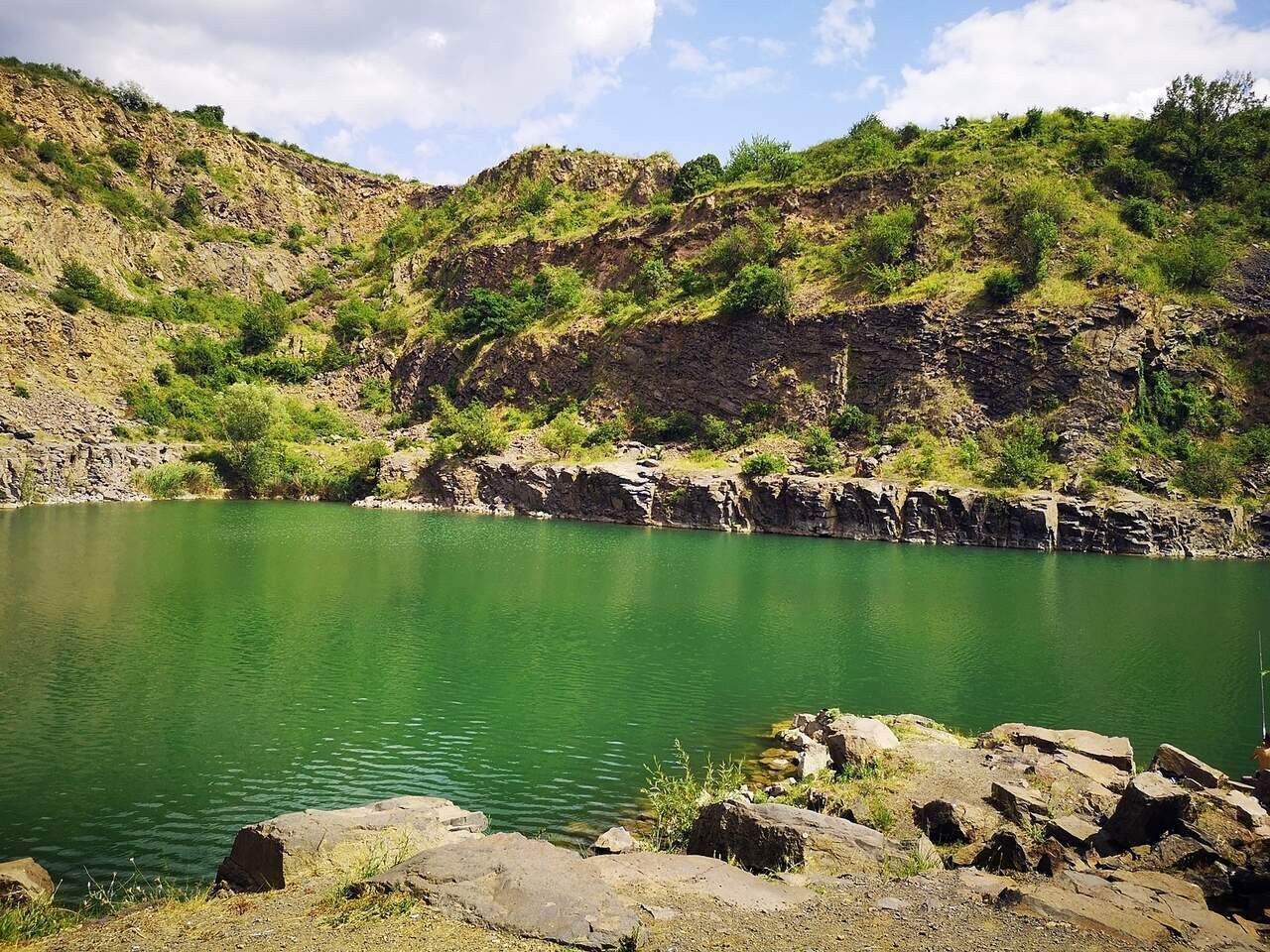 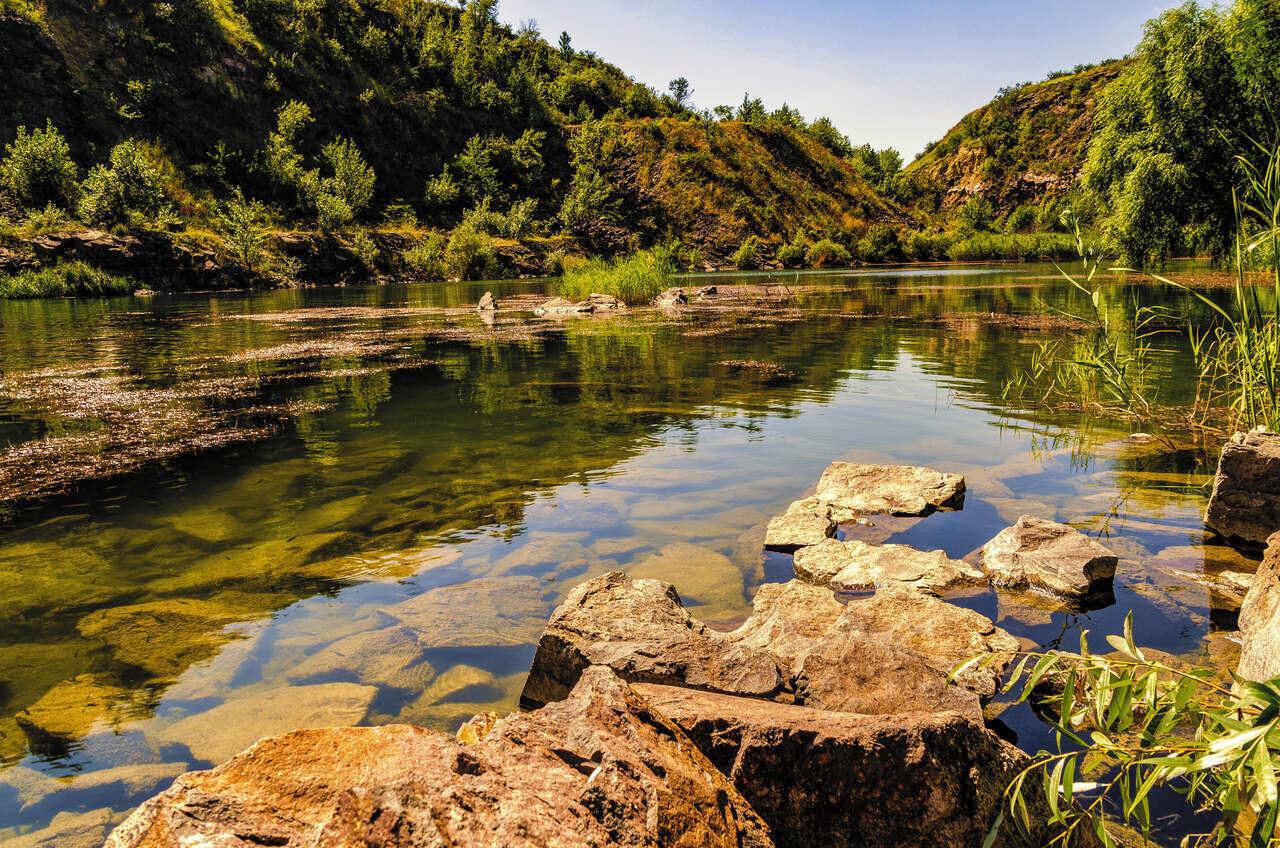 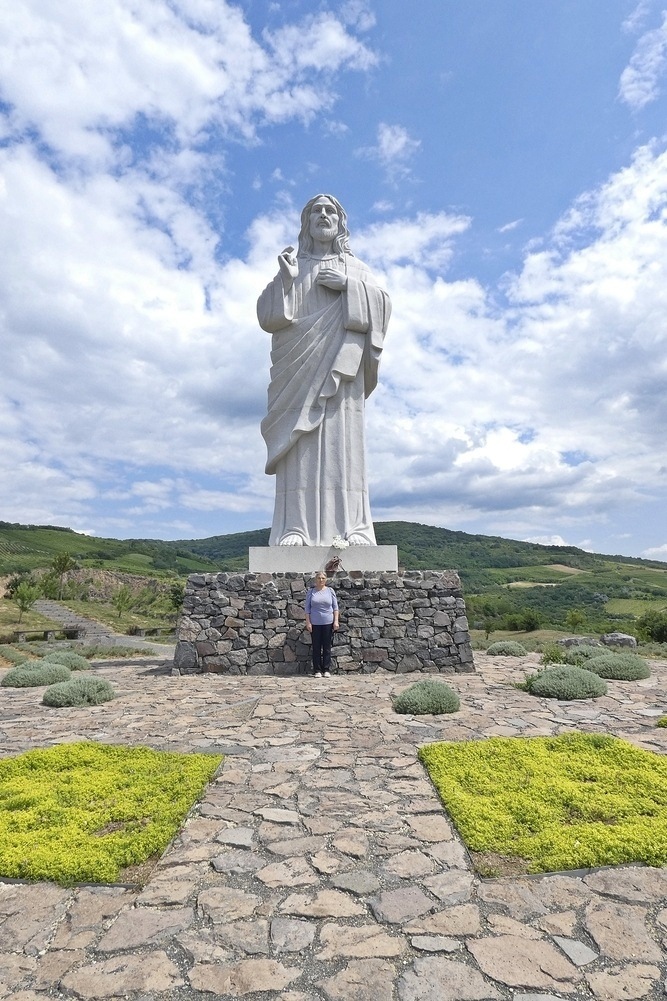 This lake lies in the Tokaj region at the meeting point of the Zemplén mountains and the Great Plain. The area of the lake is easily accessible by car as there is a parking lot in the town of Tarcal not that far from the lake itself.

This lake is one of the locations of the mining areas that dotted the area in the past centuries. According to Aktívmagyarország, when the Citrom-bánya (lemon mine) was abandoned, the mining pit filled up over the years from nearby streams and rainwater. The end result is a beautiful greenish teal or turquoise colour water.

The other peculiarity about the lake is that from time to time you can find a species of freshwater jellyfish from China in the water. Unfortunately, it being a quarry lake, you cannot swim in it, but you can admire the view from the surrounding mountainous area, and, since 2015 you can also admire an 8.5 metres high Christ statue when taking the hike to the lake.

This spectacular lake is located in the middle of Tata, a Hungarian town located near the Northern border of Hungary, not far East from Komárom. This is not the only body of water in Tata, but this is the largest and most beautiful.

According to Tata.hu, Lake Öreg is 250 hectares large and is under the protection of the Ramsar Convention, which is an international treaty for the conservation and sustainable use of some of the most important wetlands around the world. It is also the only lake in Europe where tens of thousands of migratory birds, such as wild geese, can find temporary shelter.

This lake is the oldest artificial lake in Hungary, as it was made even with a valley dam before the Hungarian Conquest. The town of Tata almost entirely surrounds it and the Tata Castle and Esterházy Palace are located on the lake’s shore. According to Tata.hu, the lake served the protection of the Castle and it was used to store fish from the Danube. The Esterházy family used it for a fishpond, but there were water mills and a floating abattoir on the lake at some point.

This lake got its name from the town it is located in. Arló can be found in the valley of the Hódos stream in Borsod-Abaúj-Zemplén county. Lake Arló is technically also caused by humans. The area surrounding the lake is called Suvadás Liget and according to Mindenamieger technically the Hungarian “suvadás” means landslide because that is how the lake was formed. Due to mining activity around the Csahó mountain, a large portion of sand from the Southern side of the 338 metres high mountain slid down and closed off the valley of the Szohony stream, thus creating Lake Arló.

The location is comparable to that is a small Lake Balaton. In the Summer it is a beloved destination of beachgoers and anglers and some smaller festivals are also often organised here. Hikers also like to visit the beautiful area surrounded by mountains and, even though the Hungarian National Blue Trail does not touch this destination it is not that big of a detour. Also, you can hop on a direct bus to Arló from Budapest. The ride takes about 2.5 hours there. The area is well developed to welcome tourists with apartments, a beach and restaurants.

According to Vadása.hu, this lake is one of the main attractions of the Őrség area and Hegyhátszentjakab. Many things in the surrounding area bear the Vadása name, such as the Vadása valley, the Vadása stream and the lake itself, but there is an explanation for that.

A lot of foxes lived in the surrounding area and red foxes dig burrows during their breeding season. So, naturally, the area was covered with these fox dens, which they called “vad-ásta” (dug by wild game) and it became “vadása”.

The lake was created in the late 1960s using the local stream. It is currently fed by 12 streams in total and the lake is 200 metres wide and 350 metres long, but it actually consists of two lakes. The smaller is located in the middle of a well-forested area and it has logs sticking out of it. Both tourists and hikers like the area, but it is mostly loved by anglers. If you want to try fishing, this might be the perfect place as you can catch common carps, grass carps, crucian carps, pikeperch (zander), asps and rudd (roach) species.

The quarry lake of Rudabánya

According to Csodahelyek, Rudabánya was one of the seven mining towns of Upper Hungary. Rudabánya was the only surface mine in Hungary where they extracted iron ore from. It was operating as an iron ore quarry up until 1985 when the mine was finally closed.

As the area was abandoned, the pits of the quarry filled up with karst water and in the beginning, two smaller lakes were born, but as the water level rose even more over the years, the two lakes merged into one large and mesmerising lake. In certain angles and especially during the Summer, the lake and its surrounding area look like a tropical island with beautiful teal to turquoise coloured water.

It is not just magnificent in its looks, however, as this lake is the deepest still water in Hungary with its approximated depth of around 60 metres. The other dimensions of the lake are not to be underestimated either. It is 80 metres in width and 300 metres in length. Although there is almost nothing left from the mine, and that area is taken back by nature, there is almost no life in its always cold water. And, unfortunately, because it is a quarry lake, it is dangerous to swim in.

That means that even though it is one of the most beautiful lakes in Hungary, it is only eye candy. There is also a museum in the town and you can use a parking lot, so it is easily accessible if you want to admire this beautiful gem.