5 things Hungarians are better at than any other nation 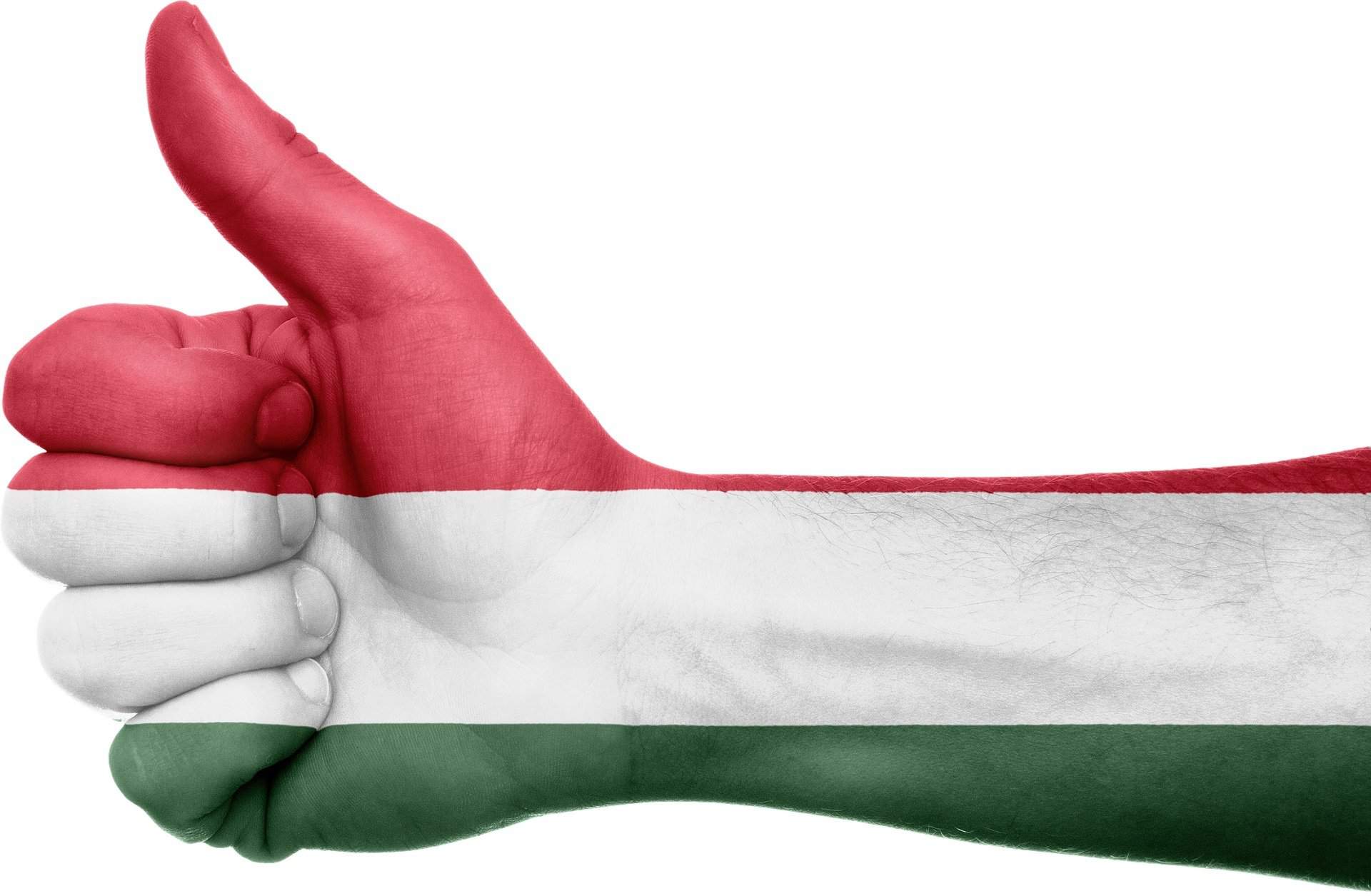 People associate different things to Hungary. Some think of the long and interesting history, some think of the delicious cuisine while recently, a lot of people think of Hungarian politics and the protests that have been going on. Or, as a small country, it simply gets overlooked.

Nevertheless, there are certain areas in which Hungarians are in the lead, though it is not always something of which we should necessarily be proud. Kafkadesk assembled the list – read on to find out.

The number of Olympic medals

Considering the size of the country, it might surprise you that Hungary is among the top countries when it comes to the number of Olympic medals won. In all the Summer Olympic Games so far, Hungarians won 175 gold medals, which translates to 1 gold medal per 57,000 people, putting Hungary in second place when it comes to gold medals per capita, following Finland.

If we count silver and bronze medals as well, Hungary is in third place with 491 medals (1 per 20,000 people), following Finland and Sweden.

The second half of the 20th century was particularly fruitful for Hungarian athletes. In 1952 in Helsinki, Hungary won 42 medals while in 1972 and 1980 (Munich and Moscow), athletes brought back 35 and 32 medals respectively. In terms of which sports Hungarians are the best at, the most medals were won in fencing (86), while they achieved great results in canoeing (80), swimming (73), wrestling (54) and gymnastics (40) as well.

The number of medals won has not been that great since 1996, though, and Hungarians’ performance in the Winter Olympics is pretty bad – only seven medals have been won since 1924. However, the landscape of the country provides a pretty good excuse.

In Europe, Hungary is in the first place when it comes to using social media sites – 83% of Internet users between the ages of 16 and 74 use at least one social media site, which is 20% higher than the European average.

Naturally, the younger generation participates in this with large numbers – 97% aged 16-24 are active on social media. 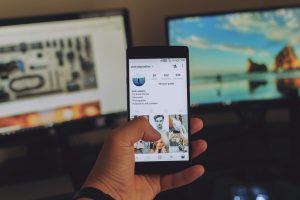 It is interesting to point out that iWiW, a Hungarian social platform preceding Facebook and the likes, was ahead of its time in the early 2000s. At one point, it had over 4 million users, until it eventually closed down in 2014. Now, the most popular social network site is Facebook, followed by YouTube, Google+ and Instagram.

This is a sad statistics but important to talk about. In Europe, Hungary has the most people who report suffering from depression. 10.5% of adult Hungarians have depressive symptoms while the EU average is at 6.8%. Although it is important to note that this data shows people who self-diagnosed having depressive symptoms, not the number of clinical cases involving depression, there are other factors indicating Hungarians experience depression and general dissatisfaction more than in other countries.

Hungary is in second place (together with Slovenia and Latvia) when it comes to suicide rates in Europe, with 19 deaths per every 100,000 citizen. 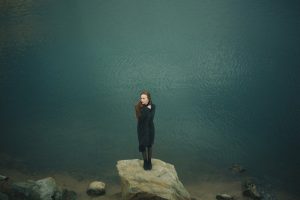 Many Hungarians suffer alone, unable to reach out to professionals

Hungarians also often express dissatisfaction with their life as the country is among those with the lowest rates on the OECD’s life satisfaction index.

A contributing factor could be the lack of qualified medical professionals in Hungary. There are not enough people qualified to treat depression – about 10 for every 100,000 citizen, and there is still a stigma surrounding mental illnesses.

The number of female teachers

Interestingly, Hungary has the highest proportion of female teachers in all of Europe. If you went to a Hungarian primary school, you likely also had a female teacher.

The numbers change a bit when it comes to secondary school – there, only 71% of the teachers are women. This proves to be a lower rate than in countries like Lithuania (over 80%) or Bulgaria (79%) but is still higher than the EU average of 64%.

Having the weekend off

To end on a positive note, Hungary has the lowest proportion of young people who have to work at the weekend.

While the EU average is about 30% of people aged 20-34 who are employed on Saturdays and/or Sundays, this is only 11% in Hungary. 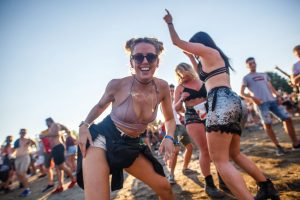 In contrast, over half of Greece’s youth has to work over the weekend. Of course, this does not mean Hungarians work less than other nation, but it might imply that Hungarians are better at separating work from leisure. On the other hand, it has also been shown in statistics that more and more Hungarians have to start working already during their studies, which seems to contradict the previous statistics slightly.

For more news, check out this article about the Hungarian-born researcher who gives blind people their sight back.