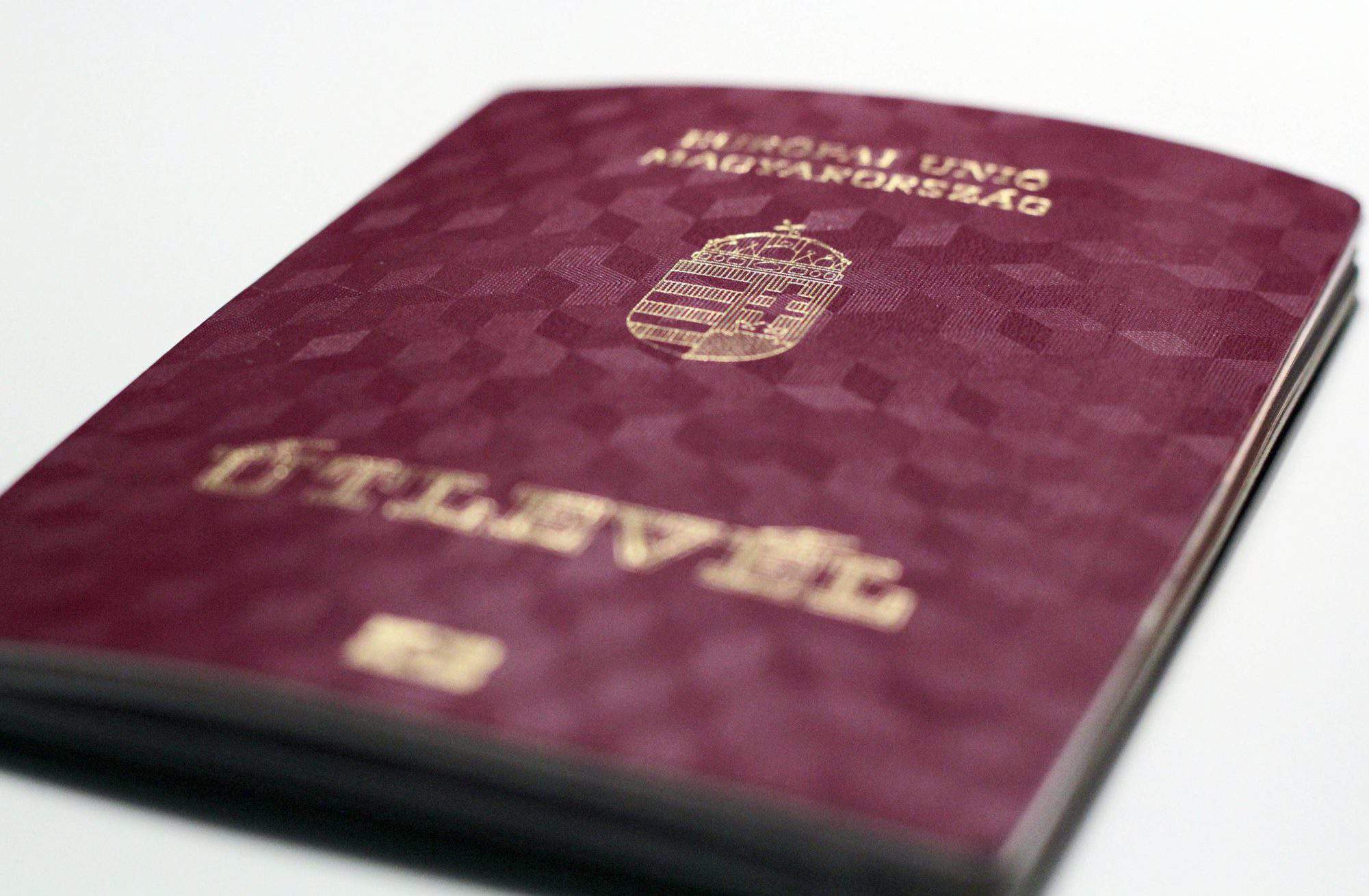 Budapest, May 9 (MTI) – All components of institutionalised support for Hungarian communities abroad are in place and operating, Deputy Prime Minister Zsolt Semjén said on Tuesday.

Addressing a hearing of parliament’s national cohesion committee, Semjén said that fully 950,000 people have been granted Hungarian citizenship in a fast-track procedure since the ruling Fidesz-Christian Democrat alliance came to power seven years ago.

Among those who have been granted citizenship, 835,000 have been granted it through naturalisation and 115,000 by simply being declared citizens rather than going through the naturalisation process, he said. This latter category comprises people whose parents or grand-parents emigrated from Hungary and are Hungarians by birth but have never been declared Hungarian citizens. A total of 30,000 applicants have been rejected, in most cases due to their lack of Hungarian language proficiency. Semjén vowed that there would be one million new Hungarian citizens by the end of the current government term. 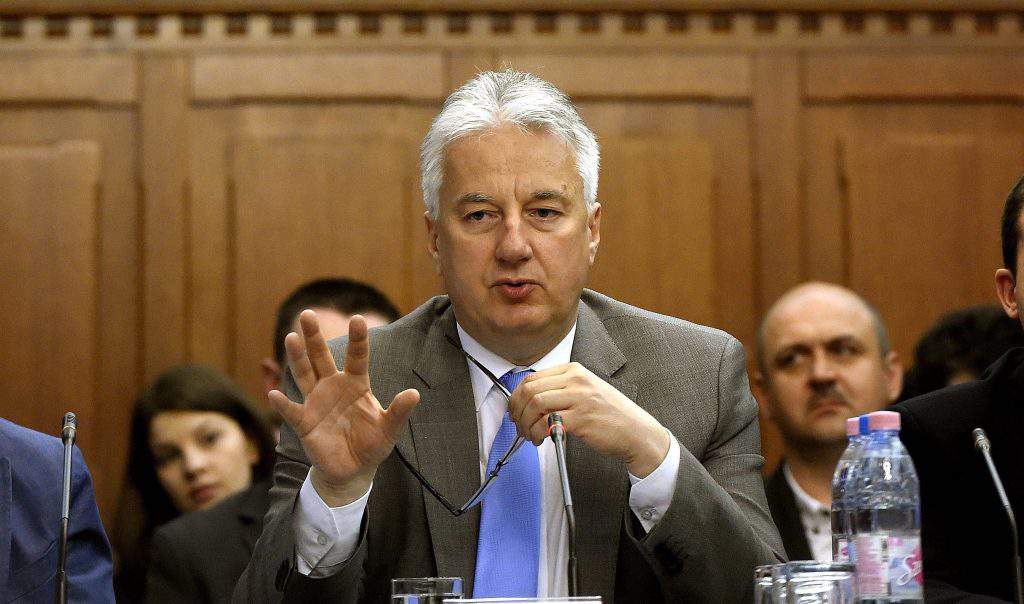 Central funds earmarked for the purpose have increased from 9 billion forints in 2009 to 89 billion (EUR 286m) last year, he said, adding that economic players beyond the border have got unprecedented support, he said.

Funding for the education sector covers all levels of education, he said, adding that the government has allocated 17 billion forints towards upgrading kindergartens.

Hungary is drafting a uniform demographic programme, involving ethnic Hungarian communities abroad in all the related initiatives, he said.

On another subject, Semjén said ethnic Hungarians’ ability to enforce their interests depended on the successes of ethnic Hungarian political parties. Last year’s election alliance between Transylvania’s ethnic Hungarian RMDSZ and MPP parties brought about a turning point for local Hungarians and led to a quantifiable result, he said. The alliance garnered over 6 percent of the votes in Romania’s parliamentary election last December.