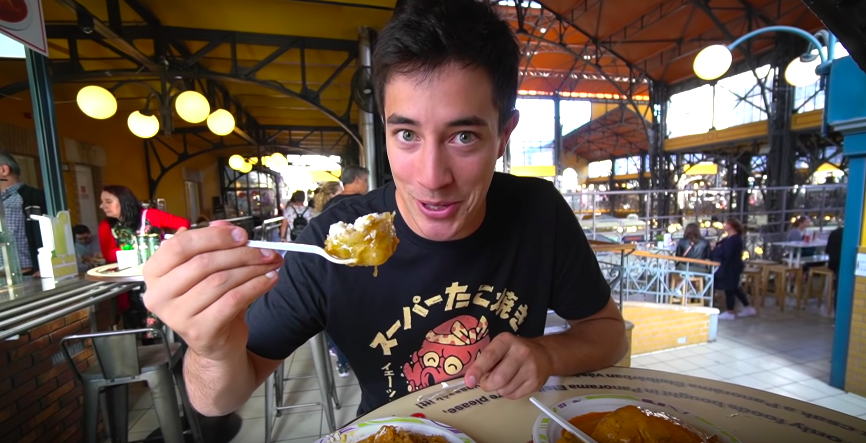 Canadian travel blogger and vlogger Luke Martin has recently visited the Hungarian capital and shared a video on his channel about his time in Budapest. The newest episode of his series called “Euro Street Food” takes us on a delicious tour.

“So, in today’s episode we are taking you on the ultimate Hungarian food tour,” Martin starts the video. He and his girlfriend, Sabrina Davidson, explore the city, and not only food but also sightseeing-wise. They are a travel channel, after all.

Their first stop is Ildikó Konyhája Restaurant to try out goulash for lunch. Martin is very hungry and is excited to try it. After they get their dishes, he shows his bowl and explains the contents of his soup. “Oh, man. It’s such a rich flavour.” He reveals they tried many bowls of goulash before but believe this one to be the best. He recommends adding black pepper and some spice (if one likes that), as well as trying it with some bread.

After a bit of sightseeing, they head to try out some of Hungary’s most famous street food. And what else to try first than lángos? They get theirs at Retro Lángos Büfé and decide to go with one of the most traditional options, which is sour cream, cheese, and onion. Martin proceeds to rip some of it off while admitting he has no idea how to actually eat it. He does not seem to be as impressed as he was with his goulash.

“Really oily, really greasy. Salty from that cheese, sour from that cream, and a little freshness from those onions. Honestly, this is the best thing I could come up with if it was 2 in the morning and I was drunk,” he says. As he makes his way through, he ponders over its greasiness, but ultimately says: “it is sinfully delicious.”

Next stop: Central Market Hall. They have a lot of options and some difficulty choosing from among them. In the end, they settle on Panoráma Ételbár, in the very corner. They had two of the dishes Martin and Davidson wanted to try out most: stuffed cabbage roll and chicken paprikás.

Again, Martin shows the plates of food and explains the ingredients and the consistency. He takes his first bite of the cabbage roll and cannot hide his satisfaction. “So much flavour going on. Sourness because the cabbage has been pickled, but also sourness from that sour cream. Crisp on the outside and then soft meat and rice on the inside.”

He is also very happy with his chicken paprikás. “It just is so homemade, not so overpowering as it may look. It’s actually kind of a subtle, creamy flavour.”

“The flavours are quite traditional and authentic. The atmosphere is really cool, too, if you don’t mind being a little touristy,” he says of the market hall.

As they are very much full, they go sightseeing a little and head to the Castle District. The last stop of their food tour is a traditional Hungarian bakery and café, Ruszwurm. They settle on ordering some coffee and the famous dark chocolate Ruszwurm cake and Ruszwurm cream cake of the place, although there are many inviting things on the menu, according to Martin.

Martin is not all that impressed with the cream cake but says it is okay. Davidson tries the dark chocolate cake next, as it is one of her guilty pleasures. “That’s great,” she says. She loves the lightness, slight bitterness, and the crunchiness of the nuts in it. 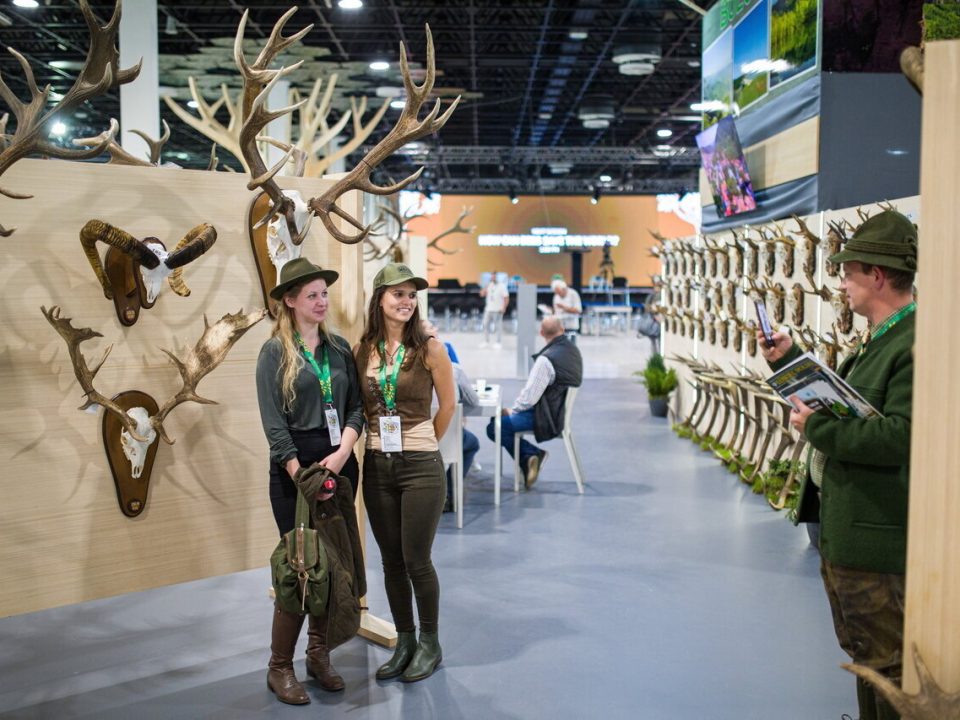 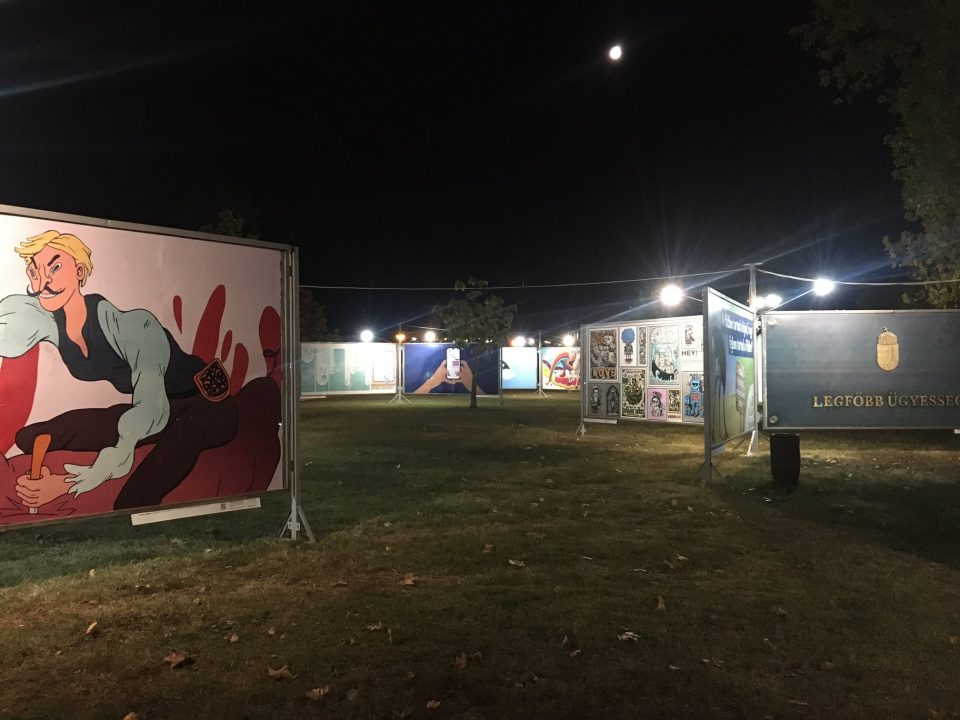