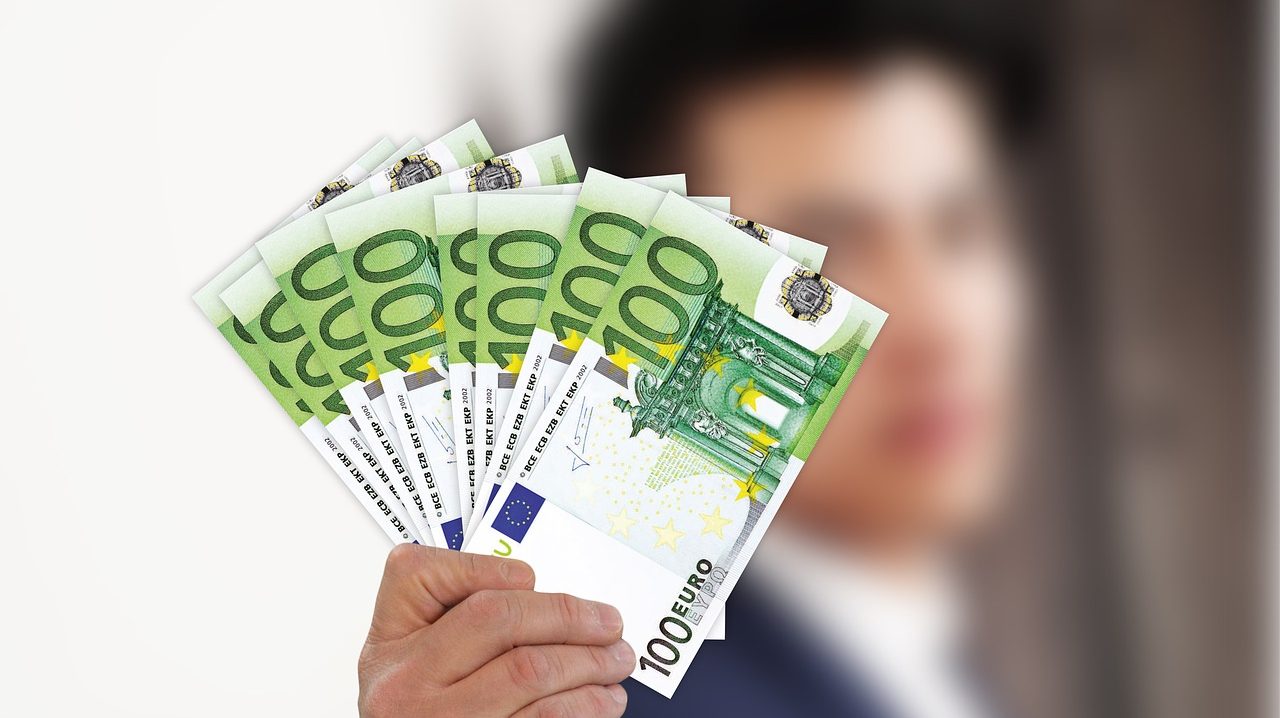 He promised to make a small settlement in Pest county flourish. To do so, he even wrote a letter in Hungarian (!) to the chair of the World Bank asking for EUR 1 million and co-signed it with the mayor of the village.

According to blikk.hu, not only his decided manner but also his general uniform impressed the local leadership. The middle-aged man, Csaba N. (53),

led the whole village leadership by the nose.

He promised to make the village flourish and amazed everybody from the mayor to the ordinary locals.

When he arrived there first, he claimed that he is the vice president of the World Bank. Everybody believed him, welcomed his ideas and his international network of powerful and wealthy business people. They even entrusted him to supervise and execute an already won EU-project worth hundreds of millions of EUR. Because of that, the village is now in a very awkward and dangerous situation.

Interestingly, Csaba N. not only had a very sophisticated

ability to convince everybody in the settlement

but also used a lot of props to be successful in deceiving them. For example, he had a decorated general uniform about which nobody asked him why the vice president of the World Bank wears something like that.

for the development of the village. Despite all that, the letter was co-signed by the mayor of the town. Of course, the settlement never got the money.

He is not the only one

Moreover, the mayor entrusted Csaba N. to take part in the administration of some applications. He even wrote petitions in child custody cases and in criminal proceedings for local individuals claiming that he is a doctor of law. For that, he got money many times, but the police were not yet able to define the exact sum.

In fact, the police said that Csaba N. was interrogated for pettifoggery and

Blikk managed to talk with Csaba N. on the phone during which he explained everything but finally, he refused to allow the magazine to publish his standpoint on the issue.

Blikk reported about another interesting story from Mezőfalva (Fejér county) where the 43 years old H.A. personated himself as a police lieutenant-general and claimed that thanks to his network of high-ranked friends he can help the village to win huge projects. In the last two years, the former cook received 600 million HUF (approx. 2 million EUR) for absolutely nothing. The magazine visited the village where locals said that H.A. told stories even as a young kid and lately he has shown up in an expensive Mercedes claiming that he is a well-doing lawyer working in Győr. Blikk found his parents who told that they have no idea where their son is but regardless of what he did, he would remain their son.